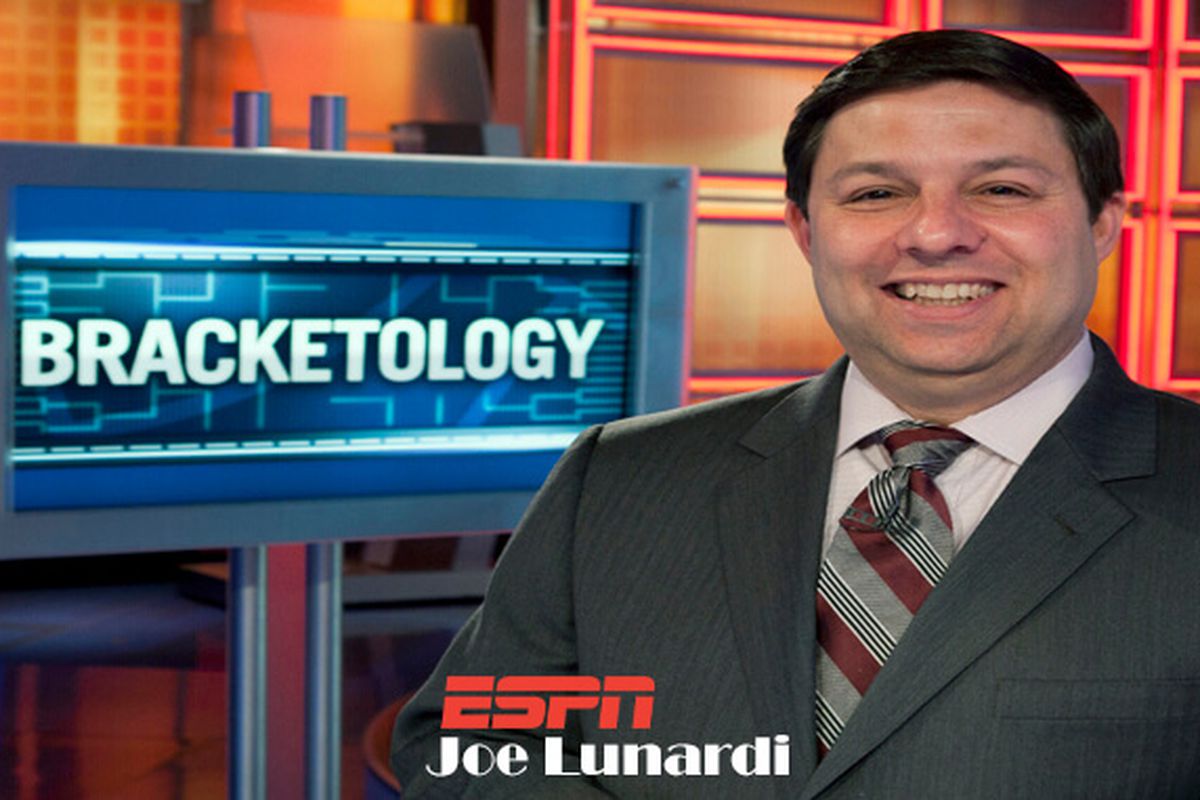 It's that time of year, March Madness and projecting brackets

March Madness has always been beyond exciting, easily rivaling late December as the most wonderful time of the year.

The mix of unpredictability, automatic bids, and intangible assessments like strength of schedules makes forecasting the precise 68 team tournament field an inexact science.

Yet the interest in the tournament is so pervasive that the business of accurately predicting selections and brackets has become a cottage industry. Through the years, ESPN, Fox and other networks and sports websites have hired experts who dissect, infer and hypothesize to construct the exact look of the tournament bracket, one announced on Selection Sunday. The 2019 selection is coming up this Sunday.

Despite all the brainpower and confident projections of the handful of bracketologists who enjoy their fifteen minutes of fame each year, there are always surprises.

The first name that comes to mind when the word bracketology surfaces is Joe Lunardi who has become a superstar in the college basketball community because of his accuracy and his visibility on ESPN.

The picks of the Philadelphia based Lunardi draw attention of fans everywhere. Interestingly, Joe doesn’t start projecting in February. He actually begins months earlier. As of today, Lunardi has already completed 28 separate brackets for ESPN; four for that matter were released over the last four days.

In his first bracket of the season on November 2nd, Lunardi saw great potential in Tennessee, a team returning a number of key players including Grant Williams and Admiral Schofield. He was spot on. The Vols are currently 27-3 with wins over the likes of Gonzaga and Kentucky. The Vols are indeed vying for a number one seed.

In mid-February, on a call with Ohio-based sports program More Sports & Les Levine, Lunardi identified a school not in a major conference, Wofford. In his most recent bracket, he has the Terriers making the tourney as a seven seed no less.

Regardless of his solid predictions, Lunardi is by no mean infallible. For instance in his first bracket, the West Virginia Mountaineers were projected to be a four seed despite losing defensive specialist Jevon Carter. Now, the Mountaineers sit at the bottom of the of the Big 12 with only four wins. Their only chance to make the bracket is to produce a miracle run through their conference tournament and snare an automatic bid.

How has Lunardi earned his credentials?  David Solar at sportsinsights.com kept tabs on Joe’s picks from 2006 to 2015 and writes that Joe incorrectly identified only 13 teams in that period. Over the corresponding ten year stretch, Lunardi seemed to continually get a greater grip on the patterns of the tournament committee, understanding how its members determine selections and where teams should be seeded. While he only picked the correct seed of 29 teams in 2006, the number jumped to 42 teams by 2015.

Because of the enormous interest in the tournament, Lunardi is not the only bracket prognosticator. Others have sprouted. Where there was once a single man, Lunardi, who commanded the exclusive attention of college basketball fans, there are now others. Everyone has an opinion.

Andy Katz, a longtime former ESPN college basketball reporter and now a contributor to both the Big Ten Network and ncaa.com has 467,000 Twitter followers. ESPN viewers might remember watching Katz interview Barack Obama in The White House while the president filled out his brackets. Katz’ most recent bracket, which he filled out on March 5th, differs from that of Lunardi’s on the same date.

While in mid February Katz and Lunardi agreed that Gonzaga, Duke, Virginia, and Tennessee were top regional seeds, their recent March brackets differed. Joe replaced Tennessee with Kentucky. This was even after Tennessee thrashed the Wildcats on March 2nd, 71-52. Lunardi has since restored the Volunteers as a one seed, but there is clearly a different level of emphasis between the two men on what influences team placements, whether it be the basketball power index, strength of schedule, or other factors.

Then there’s Howie Schwab of Fox Sports, Jerry Palm of CBS Sports and a myriad of other experts whose prognostications run in online publications large and small. As of March 8th, Schwab’s most recent top picks were in line with those of Katz and Lunardi, placing Duke, Virginia, Tennessee, and Gonzaga at the top of the regional heaps.

Palm’s picks published on March 9th has North Carolina, Kentucky, Virginia and Gonzaga as number one seeds, He also has the LSU Tigers as a two seed, a lofty ranking with which other bracketologlists don’t concur.

Notable Seeding Predictions: Though many of the forecasters agree on the teams that will be selected, seeding and region assignments vary. For example:

Something else worth analyzing is Lunardi’s ability to analyze bubble teams. Here’s the postmortem on his 2017 selections.

In ’17, Lunardi was right about every team making the tourney except one; Syracuse was replaced with the University of Southern California. Still, Lunardi’s ability to correctly predict exactly which teams will make the tournament is often incredibly accurate.