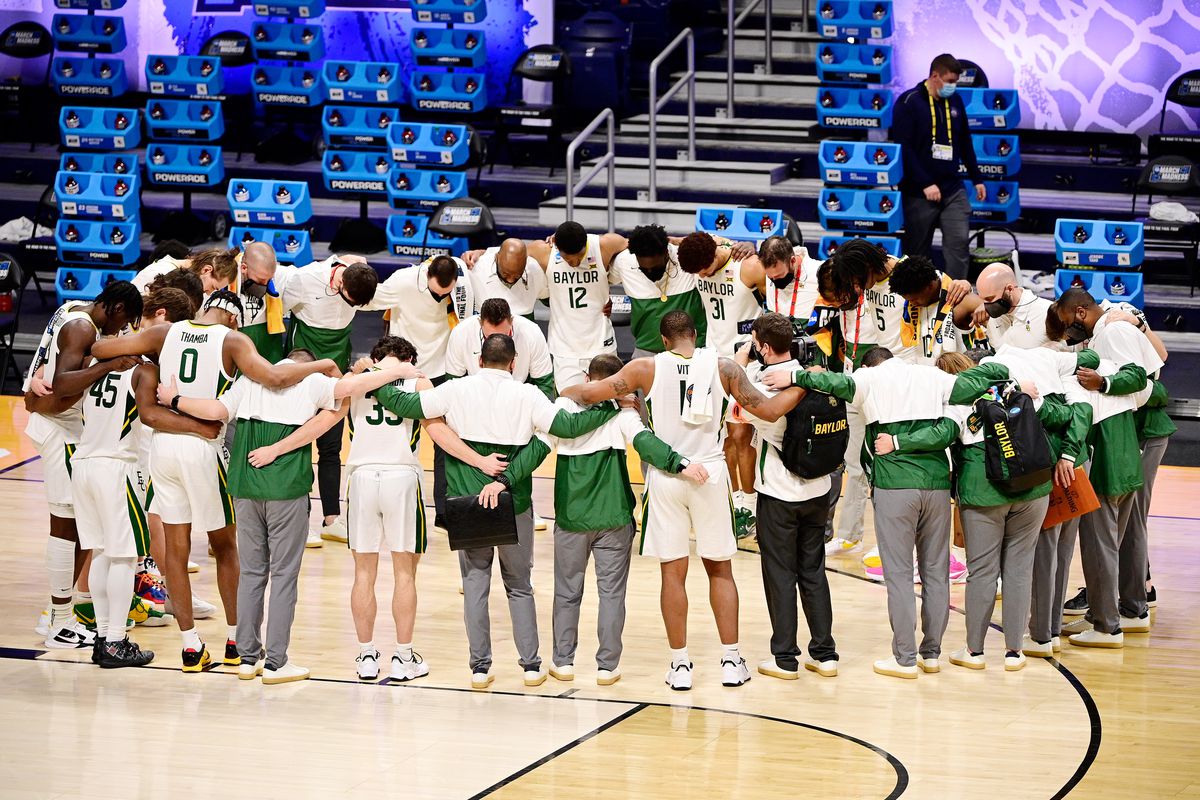 Lots of hoops Saturday and Sunday. Beginning on both days in the 2 o’clock hour and ending at roughly midnight.

They’ll be easier to navigate. All games will either be on CBS or TBS.

Going back, I miss Dick Enberg and Verne Lundquist during the regional weekend but I’m certainly happy that Gus Johnson is nowhere near these microphones. He was generally ill-prepared, lacked material and was all about the big shouting highlight. The guy’s a tiring carnival barker

Jim Nantz, as you might have seen, has come to terms with CBS, so he’ll be presiding over March Madness for a long time. The CBS/Turner contract ends in 2032, that’s eleven years from now. Nantz will be 62 on May 17th.

This year’s NCAA Final Four national semifinals is on Saturday, April 3, along with the national championship game on Monday, April 5. It will air on CBS.

I hope that production honchos assign someone to assess the work of Dan Bonner and see how many of his comments are of any material or value.

The mix of the CBS and Turner studio shows have been good. You can’t take Charles Barkley seriously. Smith seems to do his homework and the addition of Andy Katz is strong. He adds some beef.

Clark Kellogg is efficient, albeit he can talk more than a yenta. Goodness. But he adds some good stuff too. Seth Davis is also valuable. He’s covered the college beat for some time.

As for the sideliners, what happened to Evan Washburn? Dana Jacobson is getting rewarded with a regional final. Her husband Sean Grande is the radio voice of the Boston Celtics.

They’re nowhere near it yet. Thinking ahead though, should Florida State win it all, its fantastic broadcaster Gene Deckerhoff could go 2-0 on the winter and spring. He’s the voice of the Super Bowl champion Tam Bay Bucs and also calls Florida State football and basketball.

Wish Eli Gold also did Alabama basketball in addition to football. He would chronicle and stamp the Tide’s season in brilliantly.

For updates, see Eye on Sky and Air sports