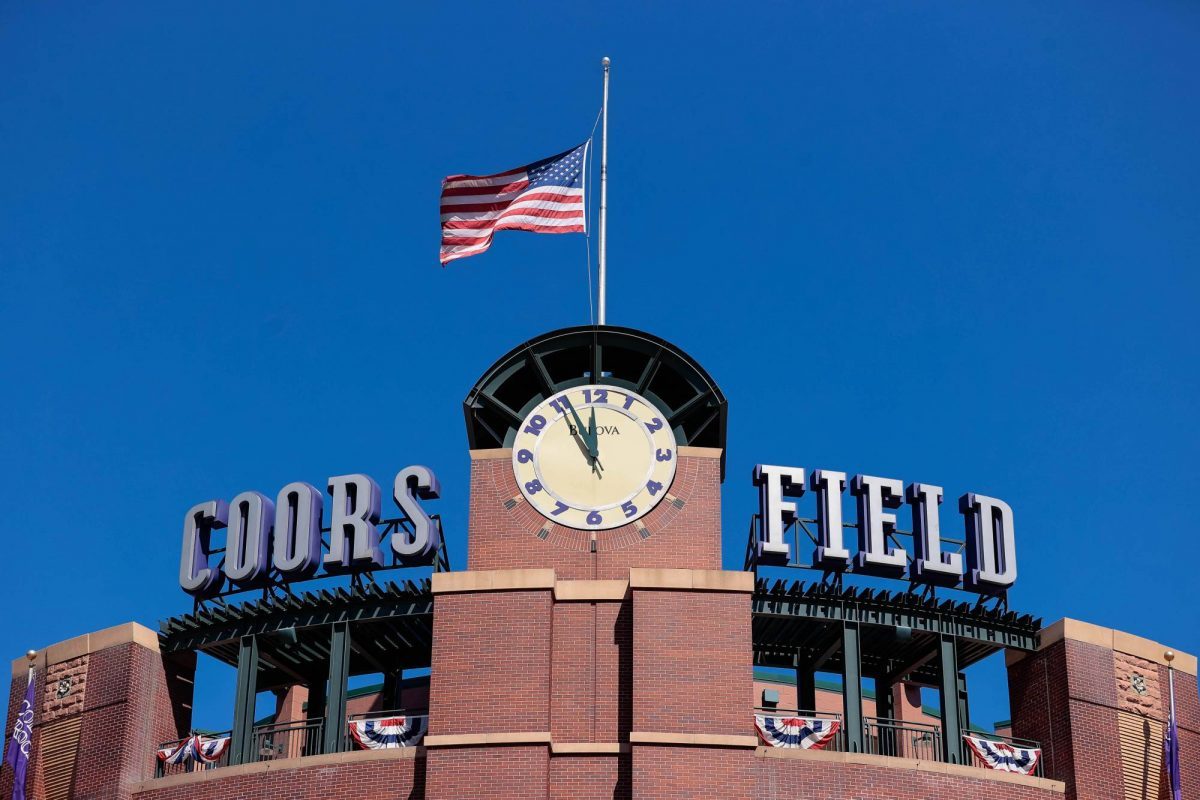 Yes, “a tradition unlike any other” carries on. The Masters, rooted in privilege, wealth and heritage is back in business in its usual month, April, and on its gorgeous grounds in Augusta. Yes, there were those who unrealistically suggested that the Masters move.

The most prestigious of all golf tournaments wasn’t spared last April when Covid-19 scourged through sports of all sorts. Augusta was forced to push back the Masters to early November when it was played eerily with no fans in the galleys. While it went without a hitch, fall isn’t spring.

So just when there might be some light at the end of the Covid tunnel and when spring’s warmer air fills the Augusta course, politics stirred an unsettling debate. The spotlight is on the recent state legislation, critics of which say will make it difficult for urban and impoverished minorities to vote.

There was an immediate call to have golfers boycott the Masters and a groundswell of condemnation surfaced from politicians and columnists who pushed MLB to move this year’s All-Star game from Atlanta. Without much deliberation and without juxtaposing the details of voting restrictions in Georgia and Colorado, baseball acquiesced. The Mid-Summer Classic will be played on July 13th in Denver.

After some digging under the hood, not everyone is happy. Many feel baseball made a poor and hasty decision. The Masters faced a strong backlash from liberal opinion mongers and other take-action groups. The law imposes new voter identification requirements for absentee ballots and it limits ballot drop-boxes. Some reports though this week pointed out that Colorado has some pretty strong restrictions of its own.

As for the Masters, it wasn’t until late this week that its chairman Fred Ridley issued a benign statement. Some liberal talkies were pleasantly surprised that the statement, albeit mild, came from the traditionally conservative management in Augusta. Others will likely say it’s not enough. Participants too voiced their thoughts.

Let’s see what the media, politicians and others had to say:

Dear GOP:@MLB caves to pressure & moves draft & #AllStarGame out of Georgia on the same week they announce a deal with a company backed by the genocidal Communist Party of #China

Why are we still listening to these woke corporate hypocrites on taxes, regulations & anti-trust? https://t.co/GWToVhAZvW

27 states have the same exact voting laws as Georgia now does. When will @MLB remove games from those states? #AllStarGame #VoterID

#MLB will move the #AllStarGame & #MLBDraft out of Atlanta in response to new GA voting laws.

Commissioner Rob Manfred says the decision is the "best way to demonstrate our values as a sport."

Thank you, MLB, for standing on the right side of history. https://t.co/s4nWv2c8Hr

#allstargame decision made based on @MLB:

M is for misinformation

L is for lies

B is for bad information

Like so much in woke world these days, feelings triumph over facts.

Let me be clear: there's no serious comparison between voting laws in Colorado and Georgia.

Colorado is a vote-by-mail state — we send every registered voter a ballot. We also have same day voter registration.

Oh, and you can hand out water in line.

Proud to call myself a part of the @mlb family today.  @Morethanavote #BlackLivesMatter 🙏🏾✊🏾👑

Fred Ridley: Chairman of the Masters

“The right to vote is fundamental in our democratic society. No one should be disadvantaged in exercising that right, and it is critical that all citizens have confidence in the electoral process. This is fundamental to who we are as a people.

“We realize that views and opinions on this law differ, and there have been calls for boycotts and other punitive measures. Unfortunately, those actions often impose the greatest burdens on the most vulnerable in our society.”

“I have to be respectful and somewhat careful about what I say because I’m not a citizen of this country, but I certainly think all great countries and democracies are built on equal voting rights and everyone is able to get to the ballot boxes as easily as possible. I’m all for getting people to get out and vote and to have a great democracy, and I’ve chosen to live in this country because I believe this country is the best country in the world. You know, America is the land of opportunity and it’s the American dream. You work hard; you get rewarded. So I believe in all of that stuff. But yeah, I’m all for people being able to have the right to vote and to be able to do it in the easiest way possible.”

“This voter stuff and voter for American citizens is very important,” he told reporters. “I think that’s the topic we should all be talking about. We shouldn’t be talking about whether we’re here or not. The Masters, the PGA Tour, we do such a good job and we’re trying to help communities out and I think that’s our main focus for the week. But overall the topic of voter rights and all that, that should be the topic that we talk about, not if we are here playing golf. We are trying to do our best to help out communities and obviously give back to what we are doing for the week, and that’s our ability to travel around the entire world and around the US and give back and give opportunities, like I said earlier. Those opportunities are really important.”

“As you can tell, it really targets certain Black communities and makes it harder to vote, which to me it’s everyone’s right to vote,” he said. “For me to see that, it’s very shocking. Obviously, with MLB and what they did and moving the All-Star Game was a big statement. I know there’s a bunch of other organizations and companies that have moved things. Again, this is a prestigious event, and I know there’s a lot going on with it and the people involved with it. But, again, yeah, it was definitely a little bit frustrating to see that. This week, I’ll definitely be supporting doing some things throughout the week.”