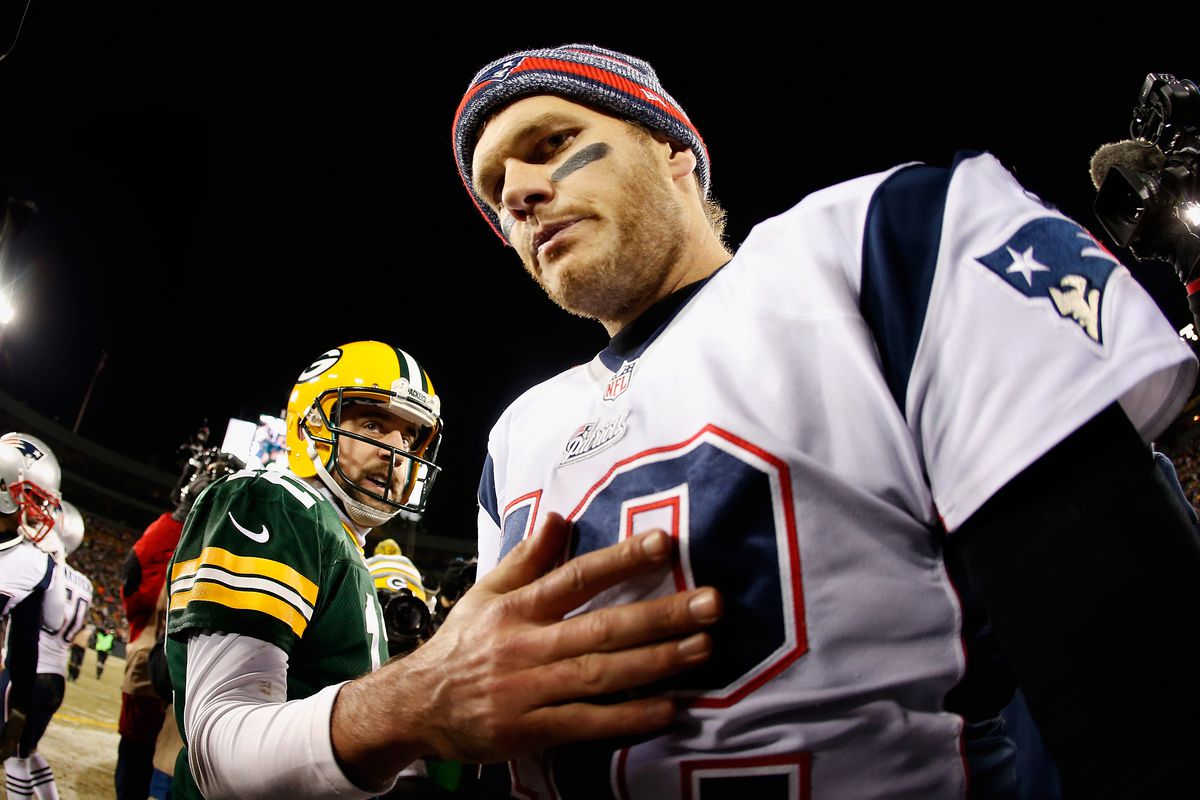 At the quarterback positions, it couldn't get better Green Bay's Aaron Rodgers vs Tampa Bay's Tom Brady. Fox has it Sunday afternoon.

The divisional round of the NFL playoffs has once again brought us to the forefront of a very important issue in the game of football; concussions. Lasts Saturday, Lamar Jackson was put into concussion protocol late in the third quarter and was held out of the rest of the game. His team, Baltimore, ultimately lost and was eliminated from the playoffs by the Buffalo Bills.

On Sunday, in the third quarter of the Kansas City Chiefs win over the Cleveland Browns, Patrick Mahomes was also put into concussion protocol. He never returned to the game and his backup, veteran Chad Henne, held the lead, enabling the Chiefs to advance in the playoffs. Now the question is – will Mahomes be cleared to play in this weekend’s AFC Championship game? He likely will by all reports.

Concussions are a continuing talking point for many health reasons and they’ve come under the spotlight again in anticipation of the AFC Conference Championship.

Here are a few takes: