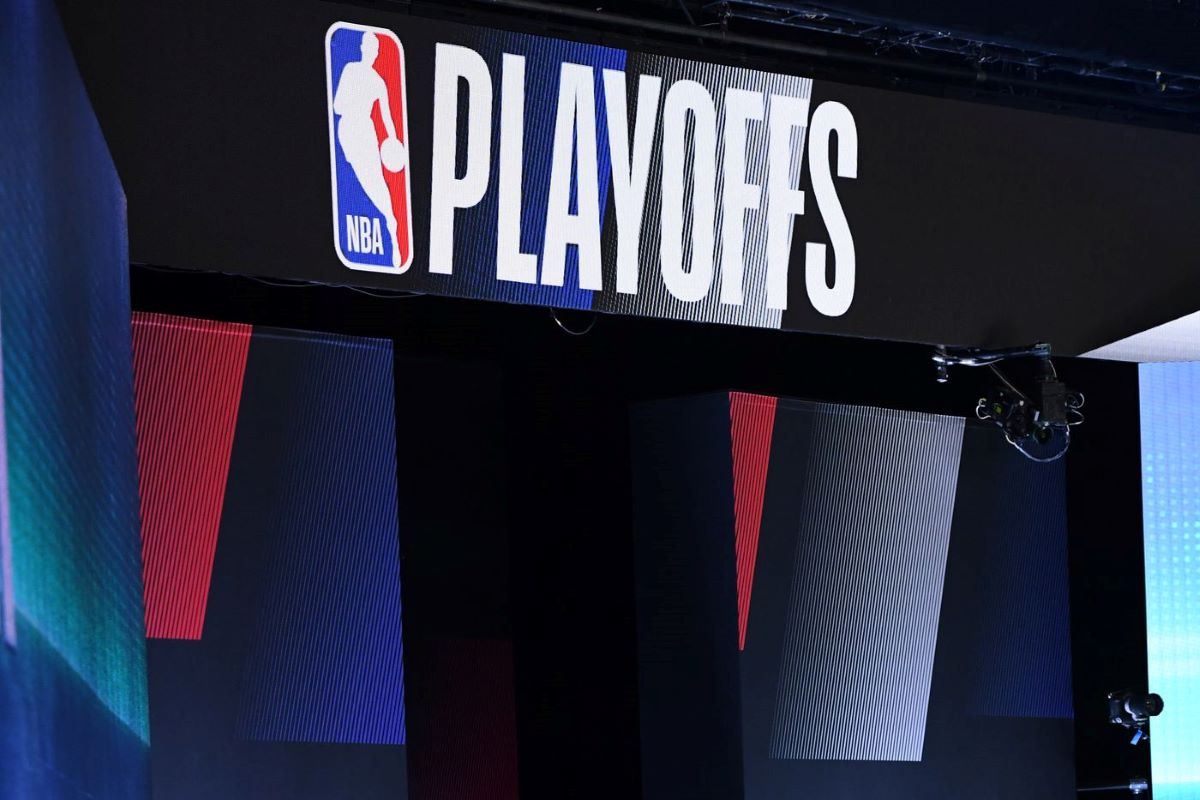 It was only last year that the NBA playoffs were confined to a bubble in Orlando. Security was tight. Forget about the fact that fans were not allowed in the building. I don’t think a mouse could have slithered in. Tests and more tests. You’re in, you’re out.

After months with no sports last year, fans were hungry. They were just ecstatic to have competition back last summer. But there was something lacking, namely energy. The bubble was sterile. The environment lacked the intensity.

Just eight months later, the playoffs are back and the optics of the NBA playoffs are completely different. The fans are back, pumped and rooting fiercely for their favorite teams.

Fan capacities have differed location by location. Many are at or near 100% and others less so. Of the remaining teams, the Los Angeles Clippers are the only one lacking the normal home-court advantage, while the rest are supported by rocking crowds.

One thing that has certainly become obvious throughout the playoffs thus far is the difference that fans in the arenas make for the viewers at home. The noise that crowds generate has brought back the playoff atmosphere that the league and fans were craving.

While the crowds in the stands have been great for the atmosphere and viewership, it hasn’t been all sunshine and rainbows. There have been multiple incidents when fans misbehave. It’s led to an arrest and even a lifetime ban. Russell Westbrook, Kyrie Irving and Trae Young have all been targets of blatantly inappropriate fan behavior. Fans had to wait a long time for the opportunity to attend sporting events and it is a shame that a few do not know how to restrain themselves.

Although these incidents were egregious, they are not necessarily reflective of the preponderance of NBA fans. For the most part, fans filling these arenas have impacted the game in positive ways. The playoff atmosphere is good for the players and great for the fans watching at home.

As for ratings, this is from our friends at Sports Media Watch:

Wednesday’s Nuggets-Suns NBA second round Game 2 averaged 3.53 million viewers on TNT, per John Ourand of Sports Business Journal — up 1% from Blazers-Nuggets on the comparable night two years ago (3.51M). Viewership actually declined 18% from the comparable game in the “bubble,” with the caveat that last year’s game was a first round Game 7 (Thunder-Rockets: 4.29M).

On Tuesday, both Hawks-Sixers Game 2 and Clippers-Jazz Game 1 averaged 3.63 million viewers — down 18% and 41% respectively from the comparable 2019 doubleheader (Celtics-Bucks: 4.45M; Rockets-Warriors: 6.16M). Compared to last year in the “bubble,” Hawks-Sixers soared 93% over a late afternoon Celtics-Raptors Game 2 on ESPN (1.88M) and Clippers-Jazz increased 7% over a first round Jazz-Nuggets Game 7 on ABC (3.39M).

Let’s see what people in the media have to say about the NBA Playoffs so far:

Game 7 between the Clippers and Mavericks generated 5,489,000 viewers, making it the most-watched first-round game of the 2021 NBA Playoffs.

This is the most intense basketball crowd I’ve heard in two years. #SLC

NBA games have won key ratings demos every night of the playoffs so far.

Well this is certainly living up to the hype in terms of intensity.

We *finally* got crowds back into arenas and what happens? Fans harassed players in two of last night’s three playoff games – Trae Young got spit on; Russell Westbrook got popcorn dumped on his head. Completely unacceptable. Here’s what the NBA is doing about it: pic.twitter.com/avCAjWaPUg

Clippers borrowing Sweet Caroline from the Red Sox (and Neil Diamond) – local government is not allowing LA to fill the building the way many other teams can, so the Clips have a bunch of cardboard cutouts here. But fans who are present trying to provide some atmosphere. pic.twitter.com/OoBTSLeirr

This is Playoffs basketball got Damn it! The physicality that both team are playing with it is what the game as been missing! It’s such a beautiful thing to see. Carry on…

This @nyknicks @ATLHawks game is off the charts. @TheTraeYoung is a problem.