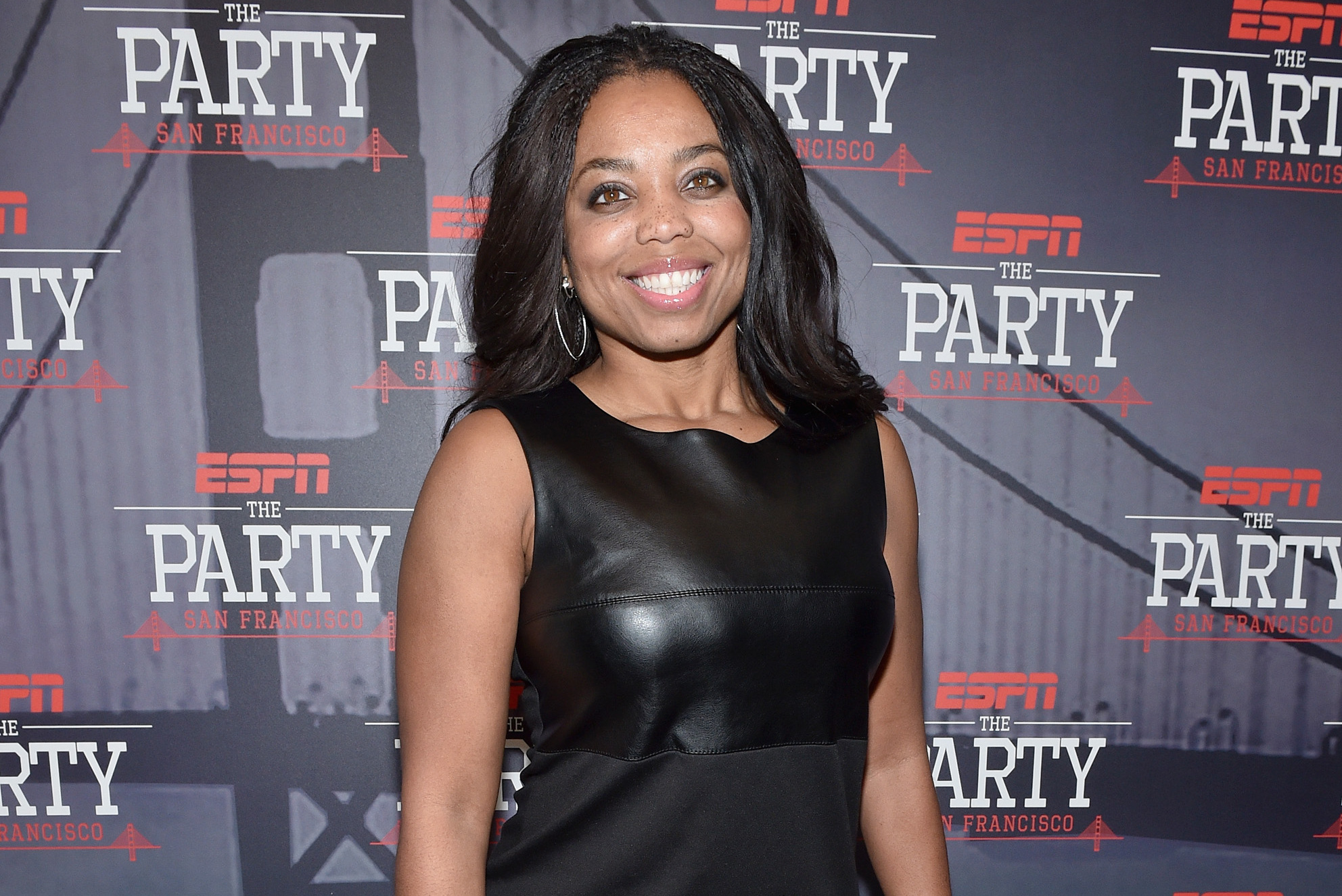 You'd hardly describe Jamele Hill as reticent. Another active week on Twitter for the ex-ESPNer

Society is now facing some of the greatest challenges of our generation. It seems that we are all fighting for something more important than a championship.

Nike eloquently reminds all of us that sports have taught us over and over again that “No matter what we are up against, we are never too far down to come back.” From my standpoint, it is imperative that we never forget this adage.

Again this week, posts by media members spotlight the #BlackLivesMatter movement, COVID-19, and the resumption of games. Many with broad platforms had something to say.

This is this week’s snapshot of comments posts and tweets:

“My family and I are so proud to contribute to opportunities for your researchers who will benefit from his memorial fund for V Scholars so that they can follow their dreams, and one day cancers like his will not only have a name but a cure.”

“It feels like Roger Goodell has come around to a new position of enlightenment when it comes to Colin Kaepernick.”

Sharpe believes “LeBron and Kyrie want to arrive at the same destination, but they’re just using different modes of transportation. They both want what’s best for their people that’s been oppressed for so long.”

“It is time to play baseball. And after what Rob Manfred said Monday, there are no longer any excuses.”

“My gut says the ‘Cuse backcourt of JOE GIRARD & BUDDY BOEHEIM will be tough tandem to deal with in the ACC.”