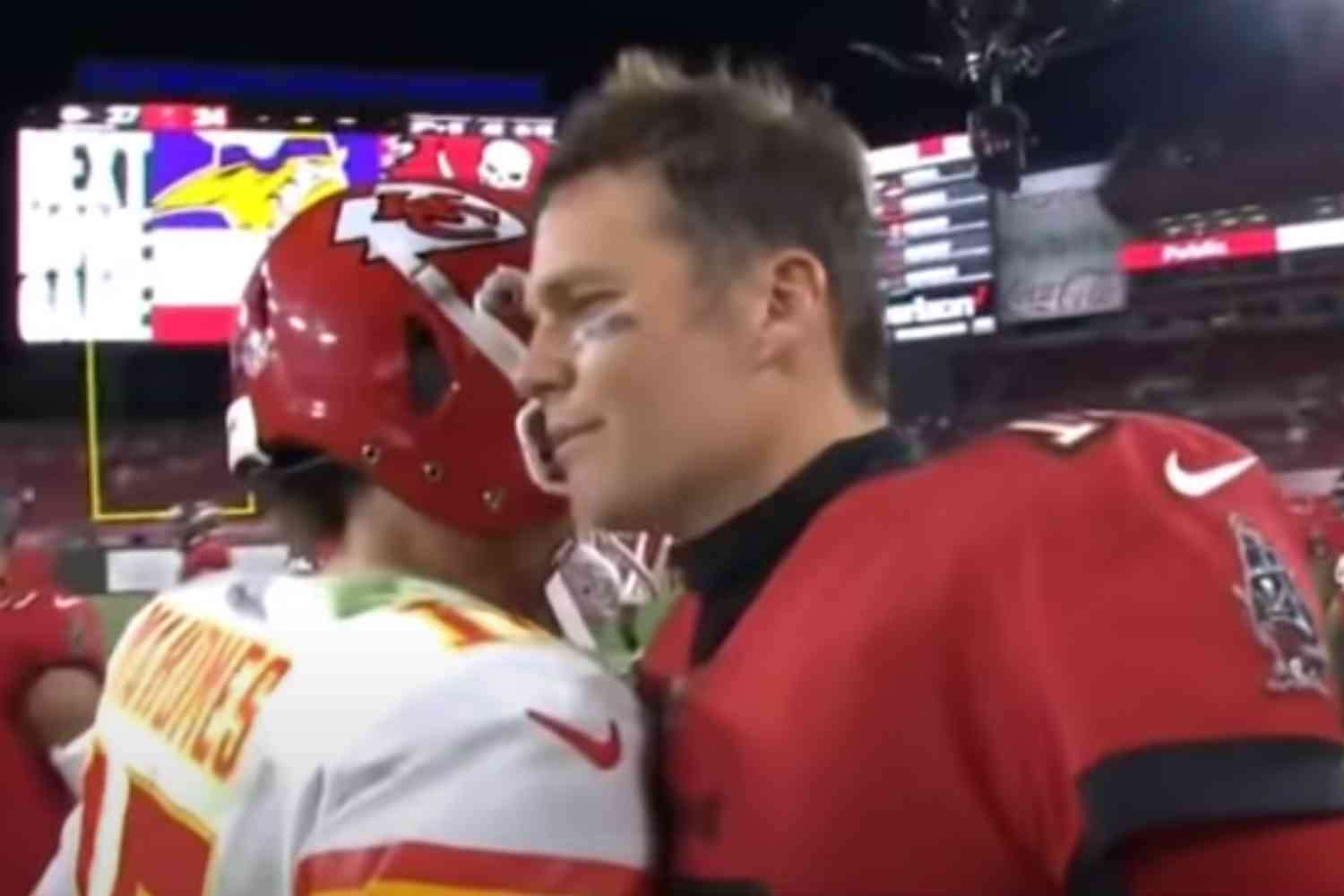 After an unprecedented NFL season that presented the league with dozens of new challenges, Super Bowl LV is finally approaching. On Sunday, February 7th, Patrick Mahomes and the Chiefs will meet Tom Brady and the Buccaneers on their home field, Raymond James Stadium in Tampa Bay, Florida.

This year’s Super Bowl matchup, along with last Sunday’s AFC and NFC championship games, brought no shortage of intriguing storylines, from questionable play-calling to the potential impact of Tampa’s home field advantage.

With 2:05 remaining in the fourth quarter of Sunday’s NFC championship game, Packers head coach Matt LaFleur made a debatable decision to kick a field goal with his team down eight. Although the field goal was successful, Tampa held possession of the football for the remainder of the game, leading many to criticize LaFleur’s conservative decision in the game’s most critical moment.

Schneidman weighed in with a sarcastic Tweet that likely encapsulated the frustration of Packer fans across Wisconsin.

“Matt LaFleur must’ve been waiting until he gets a quarterback better than Aaron Rodgers to go for it from the 8-yard line down 8 late in the fourth quarter of the NFC Championship Game.”

Brown called on LaFleur to accept blame for the questionable call in his postgame presser. While LaFleur did explain his thought process to reporters, he ultimately defended his decision, saying that he thought it was the best course of action at the time.

“The FG literally did nothing there. You still need a TD to win. You were 8 yards away with 1 of the greatest QBs EVER…LaFleur should put all blame on himself in postgame.”

This year’s Super Bowl QB matchup is especially exciting, as Tom Brady, considered by many as the greatest of all time, will face off against Patrick Mahomes, a young star looking to achieve repeat championships and prove he’s worth every penny of his new $400 million contract. Throughout the week, the media has been analyzing the impact of the game on each QB’s legacy and overall reputation.

Paylor provided the most in-depth analysis of all the ways that the Brady vs. Mahomes matchup could be significant.

“For those who love the history of the game, those who appreciate legacies, it promises to be so much more. In a league where simply getting to the Super Bowl is difficult, a Brady win would make it even harder for Mahomes to surpass him in terms of rings. A 7-1 advantage is tough to overcome, though it’s a testament to Mahomes’ prodigious skill that it wouldn’t be out of the question.

“But with a Mahomes win, he’d need “only” four more to match Brady, with perhaps 10 to 15 or more seasons to play. Not horrible odds, considering Mahomes’ considerable gifts and Kansas City’s superb infrastructure.”

Paylor also highlighted the possibility that Super Bowl LV could serve as a symbolic “passing of the torch” between Brady and Mahomes, as it may be the last time the two QBs face off.

“What’s more, there’s a chance this might be the last time we ever see these two face off, since Brady is 43 and the Chiefs and Bucs aren’t scheduled to play each other in the 2021 regular season. This one might be the tiebreaker, as the two are 2-2 against each other with Brady winning the first two matchups and Mahomes winning the last two, including a 27-24 ballgame earlier this season.”

After winning three playoff games on the road, the Buccaneers will become the first team in Super Bowl history to play on their home field next Sunday. While the full extent of Tampa’s home field advantage won’t be felt due to COVID restrictions on the number of fans allowed to attend, there’s no denying that the Bucs will be far more comfortable heading into kickoff. Players and coaches will be able to travel to the game from their own homes and practice just across the street in the team facility, among other perks. This is certainly an ideal scenario for the NFL as well, because the absence of travel for the entire team could mitigate potential COVID risks in the locker room.

Since Tampa’s NFC championship victory, the media has weighed in on how the historic home field advantage may help the Bucs’ chances next Sunday. Most who weighed in shared speculation similar to that of the New York Post’s Ryan Dunleavy.

“Given the entire point of a neutral-site Super Bowl is to eliminate home-field advantage, are the Buccaneers gaining a competitive edge? Coaches and players are creatures of habit, so using the same practice facility (applies to both teams) and game-day locker room (Buccaneers only) will breed comfort.”

Regardless of how home field advantage may help the Bucs, they’ll still have to face a juggernaut in Patrick Mahomes and the Chiefs. Next Sunday’s matchup is sure to be a good one.