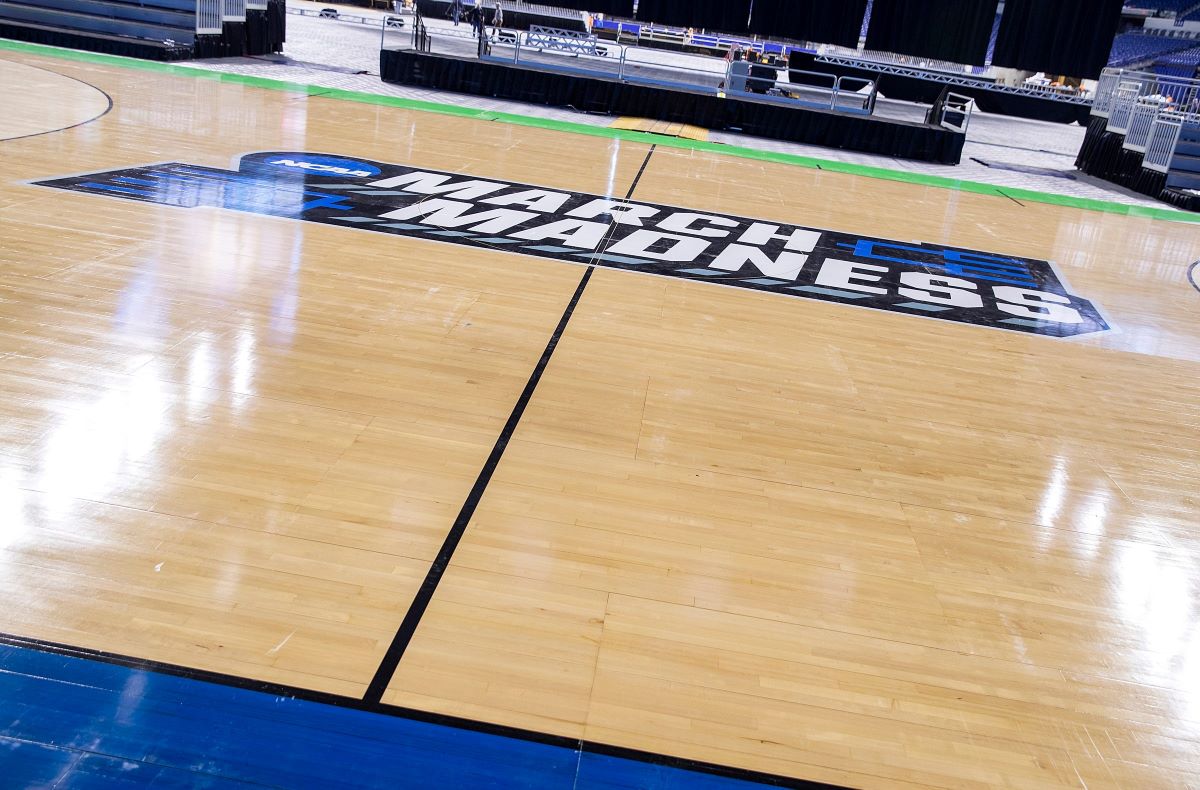 After it was cancelled at the start of the pandemic in March 2020, March Madness is finally here! And as always, members of the media have been extremely active in recent weeks sharing predictions and bold takes.

March Madness, like everything else in the past year, will look extremely different in 2021. Rather than hold the early rounds of the tournament in 13 cities, all 68 teams have converged on Indianapolis for the entire tournament. The NCAA will operate a bubble of sorts, carrying out a delicate balancing act of isolation and social distancing with hundreds of players, coaches, and staff.

With the tournament here, basketball analysts have locked in their final predictions for this year’s tournament, which tipped off last night and will be played in earnest today, Friday.

“They’re great on both ends — and they play really, really fast. That’s tough for opponents to deal with. They also have two future NBA Draft lottery picks in Jalen Suggs and Corey Kispert. That’s also tough for opponents to deal with. So the bottom line is simple: the Zags are legit and a worthy favorite to win this event. They will be the first undefeated national champion since Indiana in 1976.”

“OK, so maybe this isn’t so bold picking a No. 1 seed with two All-Americans bound for the NBA – Ayo Dosunmu and Kofi Cockburn. But even if the Fighting Illini (23-6) are playing exceptional basketball, they don’t have an easy path to the Final Four with underrated Loyola-Chicago or surging Georgia Tech waiting in the second round and likely Oklahoma State – led by projected No. 1 NBA draft pick Cade Cunningham – in the Sweet 16.”

“Gonzaga has the best offense. Illinois is the best combination of offensive acumen and defensive fortitude. Stars galore, with bigs, wings and guards that could make for an epic title game. Asking Gonzaga to win six more games and make history is asking a lot. I’d love to see it. First since ’76. But I am taking Illinois, which has been the best team in college basketball the past three weeks.”

“The best state in the United States, Iowa, will be home to this years National Champion! Why is it the best state? Because they care about two things: sports and beer (two things I love too). The Hawkeyes boast the National Player of the Year in Luka Garza and they will be “thrilled” to get out of the gauntlet that is the Big Ten Conference. They have experienced guards, can shoot the three and their defense has clearly improved.”

“Winthrop over Villanova is only obvious because it makes so much sense. Winthrop is very good; Villanova is without one of its two most important players (Collin Gillespie) and has another starter hobbling (Justin Moore). And while Jay Wright’s rotation is essentially down to six reliable players, Winthrop will throw 10 or more into the mix and should be able to press at a withering pace.”

“Even if Virginia wasn’t dealing with COVID-19 issues that have created a disjointed week of preparation, I’d like the Bobcats here. The Cavs haven’t had a vintage Tony Bennett defense this season, and we saw UVA struggle mightily with a pair of mid-majors with ball-screen-heavy offenses in San Francisco and Kent State earlier this season. Ohio point guard Jason Preston can take over a game, and he’ll pick apart the Virginia defense to lead the Bobcats to the second round.”

“There is nothing warm or cuddly about an underdog coached by Jim Boeheim, and there would be nothing all that surprising about this outcome. San Diego State doesn’t shine in any of the variable stats where favorites derive their edge. As far as underdogs go, Syracuse is an unlikely one. A good team from a major conference with a rich history and Hall of Fame coach isn’t exactly getting fitted for glass slippers.”

“If momentum exists in sports, Georgetown will prove it this weekend. Colorado isn’t exactly slumping, having won six of its last seven, but the Hoyas held their Big East tournament opponents to 42.2 percent shooting from the field and are as locked in defensively as any team in the country.”