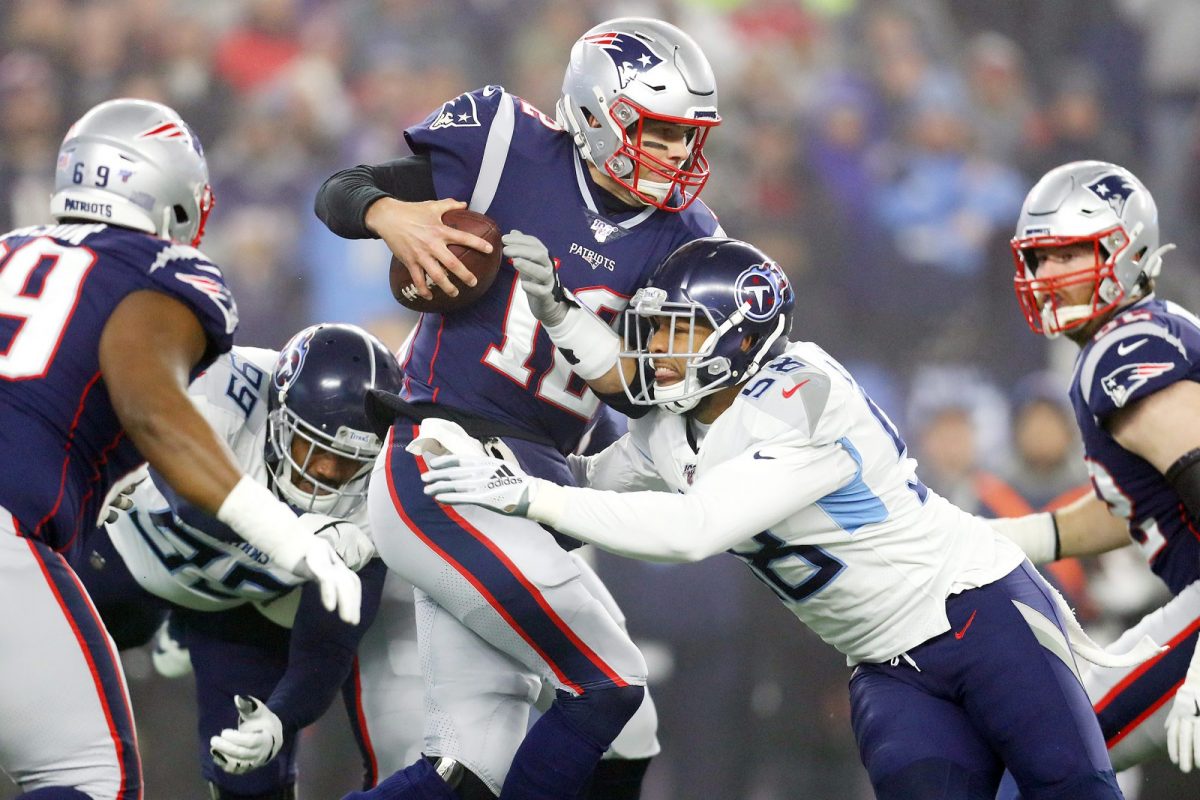 In recent weeks, the NFL has met its first major COVID-related challenge of the 2020 season. What started as a small handful of positive cases in the Tennessee Titans organization during the final days of September has quickly spiraled into a major scandal that has disrupted the operations of multiple teams and drawn the criticism of fans, players, and numerous sports media voices.

Throughout the summer, many wondered if the NFL was pushing its luck by refusing to conduct the 2020 season in a bubble. While the NBA and NHL successfully resumed play in their own respective bubbles, MLB faced a far more tumultuous restart as positive cases spiked throughout the early weeks of the 60-game season. If baseball couldn’t avoid a spike even as travel was limited to regional opponents, how could the NFL possibly complete its full 16-game schedule involving cross-country travel?

After three weeks of play, some of the league’s biggest critics, many of whom called for a bubble, have had their fears validated. Earlier this week, news broke that the NFL and NFLPA were investigating the Titans for violating league protocol by hosting private team workouts, likely leading to the team’s alarming spike in cases. In total, 22 members of the organization have tested positive, not only disrupting the Titans but the fate of the entire NFL schedule. Tennessee’s week 4 game against Pittsburgh was already postponed to week 7, and this week’s game against Buffalo was postponed yesterday. The NFL also moved the Denver at New England matchup to Monday.

Many are wondering if the NFL can get a grip on its own players and successfully complete the 2020 regular season without moving to a bubble. Over the past week, sports media voices have weighed in on the NFL’s best course of action and how the Titans should be penalized.

Farrar called for the NFL to suspend the Titans entire season, comparing the current scandal to the likes of BountyGate or SpyGate.

“Outside of BountyGate, there is no similar violation of NFL protocol that has the potential to threaten more people in and around the league. And when you add the contagion factor, and the fact that anyone in close contact with a player can catch the virus, it could be argued that this is the most disturbing and actionable offense in NFL history.”

Seifert pointed out that even with the NFL’s reinforcement of strict COVID-related protocols, the league’s entire plan is far more fragile than we may think.

“If met, Goodell’s demand for “strict adherence” to protocols could minimize the chances for outbreaks. But there isn’t much the NFL or the NFLPA can do about COVID-19’s incubation period. It takes time to confirm whether an infection has in fact been contained. Short of a bubble, the completion of a full 2020 season will require repeatedly successful outcomes from a series of calculated risks.”

“The good news: MLB successfully navigated two outbreaks soon after the season began (Marlins, Cardinals) by responding quickly and making necessary changes. They completed the regular season, and round two of the playoffs starts today. But: While baseball is socially-distanced by nature, football is anything but. Plus, MLB implemented seven-inning doubleheaders to make up its missed games, but football is a brutally punishing sport, making rescheduling far more difficult.”

Smith called for the NFL to adopt individual bubbles where each team could isolate within their respective city before traveling to games. Like many others, he noted that while this would obviously be a major inconvenience to players, NBA players were able to make the necessary sacrifices to resume play.

“I understand that’s going to be an incredible inconvenience, please don’t get me wrong, but we just watched NBA players do it for several months. LeBron and them have been there since the beginning of July, what’s wrong with asking the NFL players to do such a thing so long as they’re allowed to have visits when people get tested?”

Travis took a different approach to the Titans news, praising the team for getting as many positive cases on the books as possible before the playoffs.

“Smart of the Titans to go for herd immunity now. We don’t want a player testing positive before the Super Bowl. Chess, not checkers.”

NFL agent Drew Rosenhaus also weighed in on Twitter, proposing that the NFL add additional weeks onto the end of the regular season to play the games that will inevitably be postponed due to COVID cases.

The Kansas City Chiefs are playing the Raiders in week #5 after beating the Patriots in a game that was rescheduled due to New England’s positive cases. The Raiders have also reported positive cases, meaning the Chiefs would be forced to play two teams with known COVID exposures in back-to-back weeks. Williams weighed in on what his current response would be as a member of the Chiefs organization.

“If you’re the Chiefs and you’re being sandwiched between these two teams, I’m pushing back at the league and saying look, I don’t feel comfortable playing this weekend until we have way more data.”