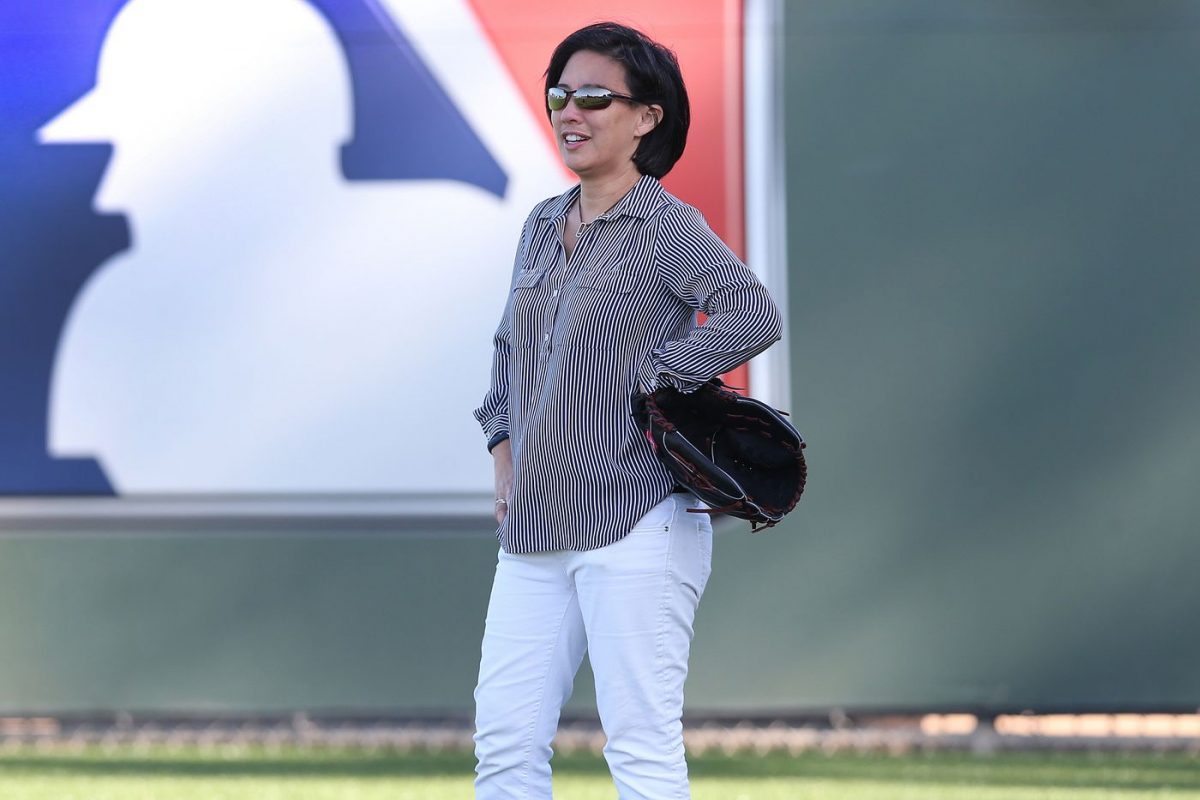 The apppointment of Kim Ng as the the Marlins' new General Manager, had the media talking and writing

Two recent developments involving the executive leadership of two Major League Baseball clubs were particularly eventful. Each one received tons of media coverage. The newly-named owner of the New York Mets, Steve Cohen, held an introductory press conference that had the team’s followers and beat reporters fried up, signaling a new era of change for one of the most patient fan bases in sports. Later, the Miami Marlins announced the hiring of Kim Ng as their new general manager, the first female GM in the history of the four major American men’s sports leagues. Ng is also the MLB’s first Asian-American GM.

When the news broke, sports media voices weighed in on the impact of Cohen’s press conference, what his ownership could mean for the team, as well as the inspiring story of Kim Ng and the implications her hiring has for women working in sports.

Ng has an extremely impressive resume, having worked in professional baseball for thirty years. After beginning as an intern for the Chicago White Sox in 1990, Ng was named the Assistant GM of the Yankees in 1990 at just 29 years old. In her most recent role, Ng served as the league’s senior vice president of Baseball operations since 2011.

The Marlins were the fifth team to interview Ng for a GM position throughout the course of her career, but the first to make the hire. The historic move received praise from members of the media, players around the MLB, and dozens of celebrities, politicians and other public figures.

Young, like many others, discussed the impact of Kim’s hiring on women working in sports and the inspiration it brings.

“For women doing the work within teams as coaches or scouts, in baseball and beyond, and those of us who have been in sports media for years, the reaction has been jubilation. So many of us have stories of being told that we have no business trying to coach men or evaluate men or write or talk about men’s sports, pushed — not usually gently — to either leave entirely or coach/cover women’s sports, or flat out disrespected for pursuing a dream job.”

Paine predicted that Ng would be extremely successful in her new position, comparing her trailblazing role to the successes of other trailblazers in sports history.

“People who tear down barriers of prejudice have to be that much better in order to reach the same level of status as those who don’t face discrimination. So it would figure that Ng has more than enough ability and knowledge to be an outstanding GM. And the team she inherits contains a lot of interesting possibilities.”

“Ng had another barrier to finally getting hired as a general manager — she turns 52 on Tuesday, in an era when teams are hiring younger and younger general managers. James Click was 42 when the Astros hired him in February to replace fired Jeff Luhnow. Chaim Bloom was 36 when the Red Sox hired him for the 2020 season. Mike Elias was also 36 when the Orioles hired him in 2019. Brewers GM David Stearns is 35 — and has been the team’s GM since 2016.” 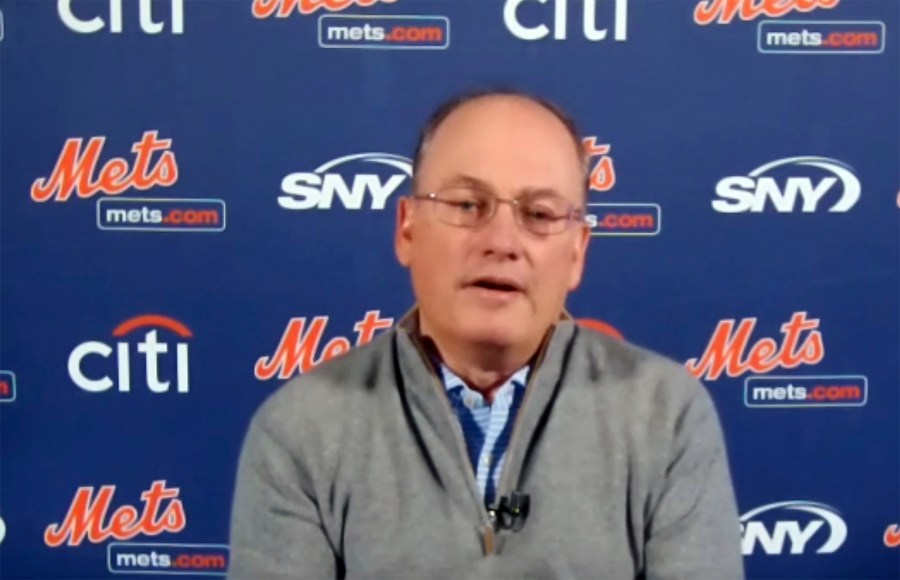 Steve Cohen sparked excitement in New York after an enthusiastic press conference the likes of which Met fans hadn’t seen for decades. Cohen, who cleaned house in the first days of his ownership by firing general manager Brodie Van Wagenen and other high-ranking baseball operations staff, promised Mets fans that he’d run the team with the fans’ best interests at heart.

The press conference even convinced starting pitcher Marcus Stroman to accept the team’s qualifying offer and return for the 2021 season, a surprising move that nobody saw coming.

With Cohen’s immediate impact being felt in New York, the media weighed in on this potentially exciting new chapter for the Mets organization.

Carig captured the excitement of Met fans, describing Cohen’s presser as a turning point for the organization.

“There is winning the presser. And then there’s what Cohen and (Sandy) Alderson just pulled off. It is truly a new day when the Mets aren’t synonymous with incompetence, when they can talk about becoming “iconic” and it’s not followed by eyerolls. The sleeping giant has been awakened.”

Craig also remained cautiously optimistic, noting that the initial excitement could wear off should Cohen’s actions fail to align with his promises.

“So, will it last? No one knows. But Cohen and Alderson, without saying it straight up, told Mets fans that they will not be the Wilpons.”

“Every incoming owner, executive, manager and coach speaks glowingly about his passion to win. That is not unique to Cohen. Oftentimes, such platitudes do little to change the trajectory of a club. What’s different with Cohen is the confluence of factors above. Under previous ownership, the Mets made the playoffs three times in 19 seasons. Cohen has not only the desire as a lifelong Mets fan to change that, but also the business acumen and deep pockets required to run things at an optimal level.”

Passan’s initial reaction to the presser echoed the feelings of many Met fans:

“The Steve Cohen/Sandy Alderson press conference is over, and that is the most competent the New York Mets have sounded in decades.”