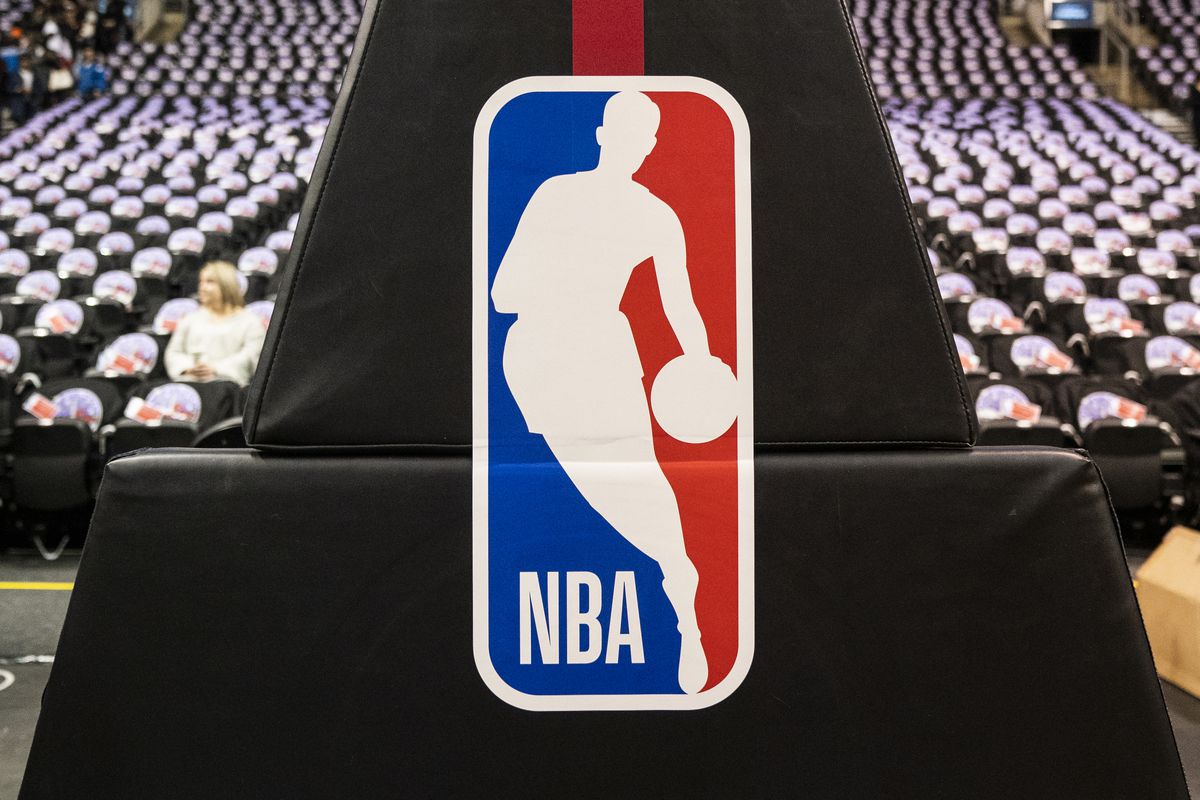 The 2020-21 NBA season is just under two weeks away, but already there are significant warning signs that the league is going to have some serious COVID-related issues to deal with.

Early last week, the NBA and NBPA announced that 48 out of 546 (8.8%) players tested positive for the virus during the week of November 24-30. These figures are a noticeable increase from the league’s round of testing in June before the start of the bubble, where just 16 players out of 302 tested positive (5.3%).

The increase in positive cases isn’t very surprising considering that the pandemic has only worsened since the end of the bubble in October, but it does signal that the NBA is going to face some major challenges as it attempts to conduct a 72-game season that involves teams making cross-country trips.

With COVID cases causing frequent scheduling challenges in the NFL, college Football, and college Basketball, sports media voices are certainly skeptical that the NBA will face an easier road.

Owens provided a realistic outlook on the challenges and logistical issues that will inevitably pose a threat to the league scheduling and operations.

“This time, COVID-19 is more widespread. And there won’t be a bubble. Teams will travel from city to city and play in NBA arenas as usual. Players and team staff won’t be isolated from the outside world. Those who test positive will be isolated in accordance with CDC guidelines, according to the NBA.

“The NBA will also face the challenge of playing in an indoor sport at the height of an airborne pandemic.”

Holmes reported on the NBA’s reluctance to commit to setting a threshold of the number of positive cases necessary to cancel or postpone a game, and the numerous factors that could impact games this season.

“The possibility of any game taking place could first be affected by local or state restrictions, which have been evolving over the course of the pandemic.

“The NBA and teams are monitoring any possible restrictions that could affect play, including the possibility of quarantine periods in specific markets for those who have been traveling from out of state.”

Weisfeld called on the NBA to learn from the NFL’s COVID challenges prior to the start of the new season.

“Sure, NFL rosters carry significantly more players than NBA teams, but basketball is a much more intimate sport that is played indoors without any protective equipment. Plus, unlike NFL teams who play once a week, this season’s NBA schedule is more compact than ever, with teams regularly playing back-to-backs, giving the league less time to catch the virus in between games, so that one false-negative test could lead to a team-wide or even league-wide outbreak.

“The NBA’s strategy puts a lot of trust in everyone involved, relying on players and personnel to adhere to the safety protocols.”

Maloney summed up the issue nicely, hoping for the best possible outcome for basketball while acknowledging the inevitable challenges ahead.

“For now, it seems like they have some stringent guidelines in place, but even they admit that short of not playing, it will be difficult to completely prevent any infections given the state of the pandemic in this country.

“Hopefully things will go as smoothly as possible, but it’s hard to imagine the NBA season will be much different than what we’ve seen in the MLB, NFL and MLS over the past few months, where there’s been dozens of players testing positive, and numerous games postponed.”

Without warning, A Costas Twitter handle was established and it blindsided thousands of fans who immediately hit the follow button, @real_Bobcostas. Many might have thought that now that Vin Scully is on Twitter, why not Costas.

It turns out that Bob’s son Keith got wind of the bogus account. It resulted in Bob receiving texts from colleagues and friends surprised that he’s engaging in social media. The longtime NBCer went on the Rich Eisen show and made it clear, “I am here to assure you the fires of hell are still very much blazing, because I am absolutely not on Twitter. They have taken the bogus account down.”

Scully uses Twitter for positive messaging, recently posting that every time he talks with Sandy Koufax, he learns something new. He’ll also regale readers with his reminiscences of 67 years calling baseball.

Costas is still active on MLB Network where he hosts programming and calls games. He’s also a contributor on CNN.