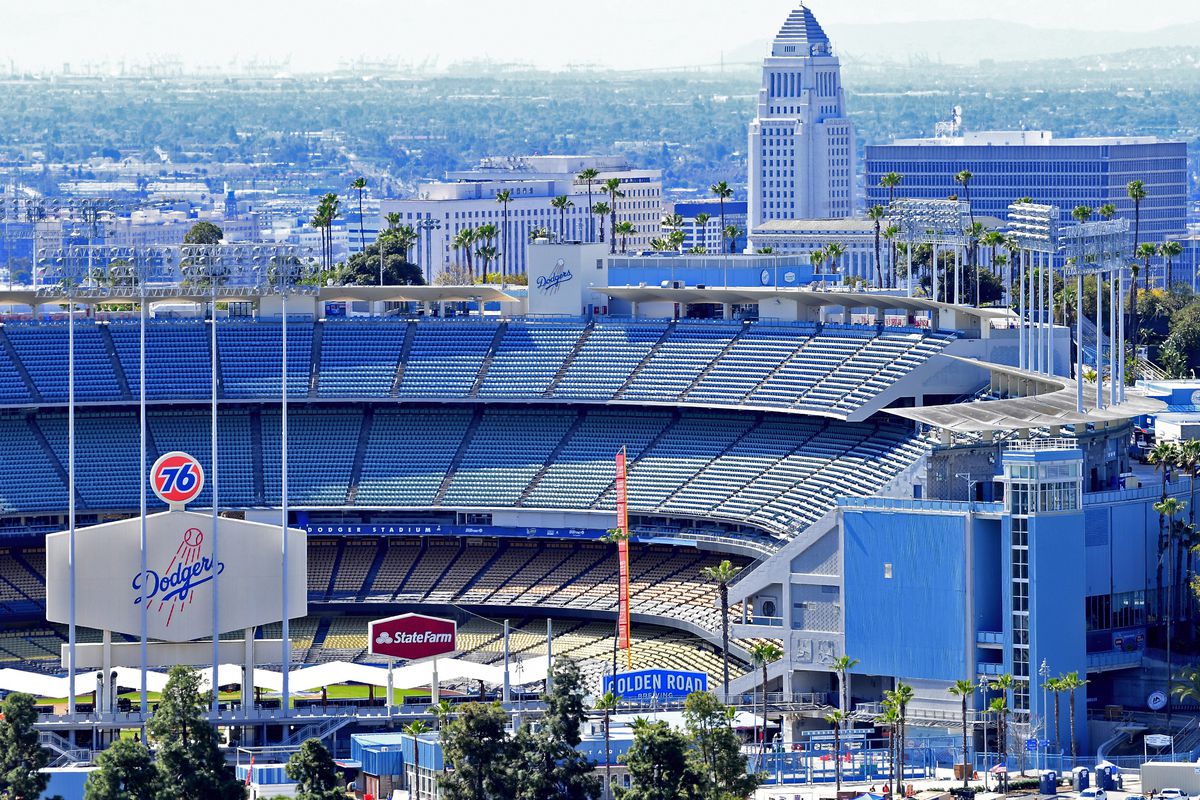 After an exciting offseason with multiple blockbuster trades and plenty of roster reshuffling, baseball fans received some welcomed news in recent weeks as Major League Baseball and the MLBPA agreed to terms for a full 162-game season beginning on April 1st.

Details for the 2021 season were set after the MLBPA rejected a proposal from the league on February 1st that included a one month delay to a 154-game regular season. Major League Baseball proposed the alternate schedule based on the advice of public health experts including Dr. Anthony Fauci, who recommended that the season be delayed so that infection rates could further decrease while more league personnel could potentially get vaccinated. The rejected proposal also included full 162-game salaries for all players despite the actual 154-game schedule.

As a result of the league’s proposal being rejected, the 2021 season will not feature two major changes from the abbreviated 2020 season that were quite popular among fans, a universal designated hitter and an expanded playoff. According to ESPN’s Buster Olney (@Buster_ESPN), the league was unwilling to negotiate on a universal DH without the players accepting an expanded playoff. Olney tweeted:

Another reason for the rejected proposal, according to The Athletic’s Ken Rosenthal (@Ken_Rosenthal), is that some players felt that it was too late in the offseason to change the regular season schedule. Rosenthal tweeted:

“Union likely to reject MLB proposal to delay season, and might not even counter. A number of players believe it is too late in offseason to revise schedule. Possible that parties can revisit expanded playoffs/DH before start of season, but union opposes expanded playoffs.”

Now, Major League Baseball has accepted the player’s rejection and agreed to begin the regular season on time with a full 162-game schedule. The 2021 season will feature many of the same in-game changes introduced during last year’s abbreviated season. In an attempt to limit time in the ballpark and potential on-field transmission of COVID, doubleheaders will once again consist of two seven-inning games, and extra innings will begin with a runner on second base. Clubs will also be permitted to carry 28 players on their active rosters beginning in September, an increase from the typical 26-man limit.

With all the details finally being finalized, members of the media weighed in on the rule changes being carried over from 2020 and the negotiations between the league and MLBPA:

Heyman questioned the MLBPA’s unwillingness to make their own proposals to the league throughout the offseason, which likely cost the season any chance at a universal DH.

“My sympathies generally lie with the players as the game is nothing without them. But I don’t see why the union — after months to think about it with a couple weeks to go, and wanting the universal DH and being offered 162 games pay for 154 games — never even made one proposal.”

Prior to the start of last year’s abbreviated season, Calcaterra described his view on the extra innings rule change that still encapsulates the feelings of many baseball fans heading into this season.

“For what it’s worth, I’ve attended minor league games in which the rule was used. It was . . . fine. If you have somewhere to be or if you need to wake up early the next morning it’s probably preferable to an 18-inning game you can’t stay awake for, but as far as baseball action goes, it’s pretty anticlimactic. It almost always causes the first batter of the inning to bunt the runner over to third and the games usually end pretty quickly. If that’s your bag, great, but it has all of the excitement of an NFL overtime game ending on an opening drive field goal.”

Healey weighed in on the controversial rule change with a sarcastic Tweet.

“The only people I know who liked the seven-inning doubleheaders and the runner on second base in extra innings are reporters who want to speed up the work day. To be clear: I understand why those rules are packaged into the health-and-safety protocols, but they are dumb.”

“Runner on second in extra innings is garbage.”