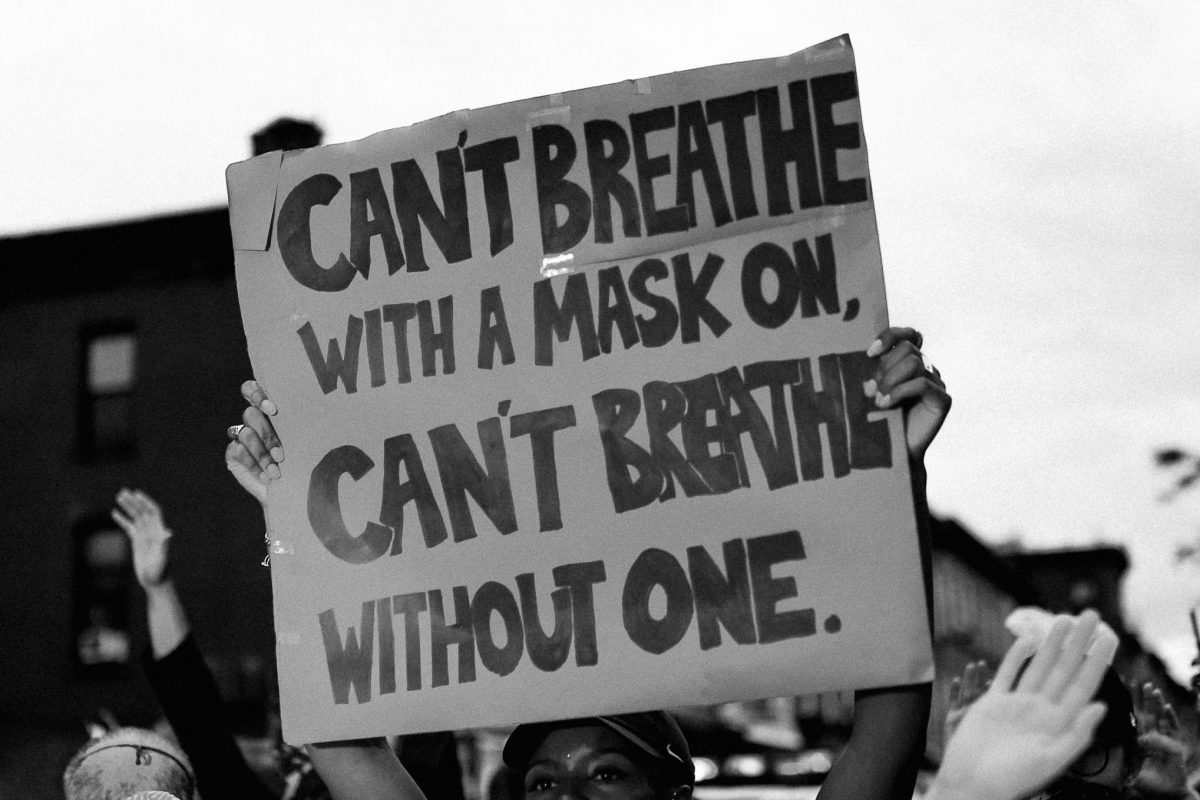 Following the death of George Floyd, a call for social justice continued this week.

Nelson Mandela once perfectly articulated, “Sport has the power to change the world. It has a way to unite people in a way that little else does.” Perhaps, now more than ever, our nation needs sports to unify and to heal.

The NHL and NBA continue to showcase both ingenuity and flexibility in their plans to resume play. Health and safety remain the preeminent concern.

Checking in with the talkies, social media accounts were stirring:

Smith on Twitter: “PROTESTING has worked. Not Rioting…..more so looting, to be specific. It empowers those who want to oppress us to justify and validate their actions. And when the smoke clears, we’re left holding the proverbial bag.”

Many don’t get it when they hear BLACK LIVES MATTER ! They reply ALL LIVES MATTER.U must realize it’s about the situation .We have seen brutality in the killings of George Floyd/Ahmaud Arbery/ Brianna Taylor etc & so the cry is valid if #BlackLivesMatter than ALL LIVES MATTER!