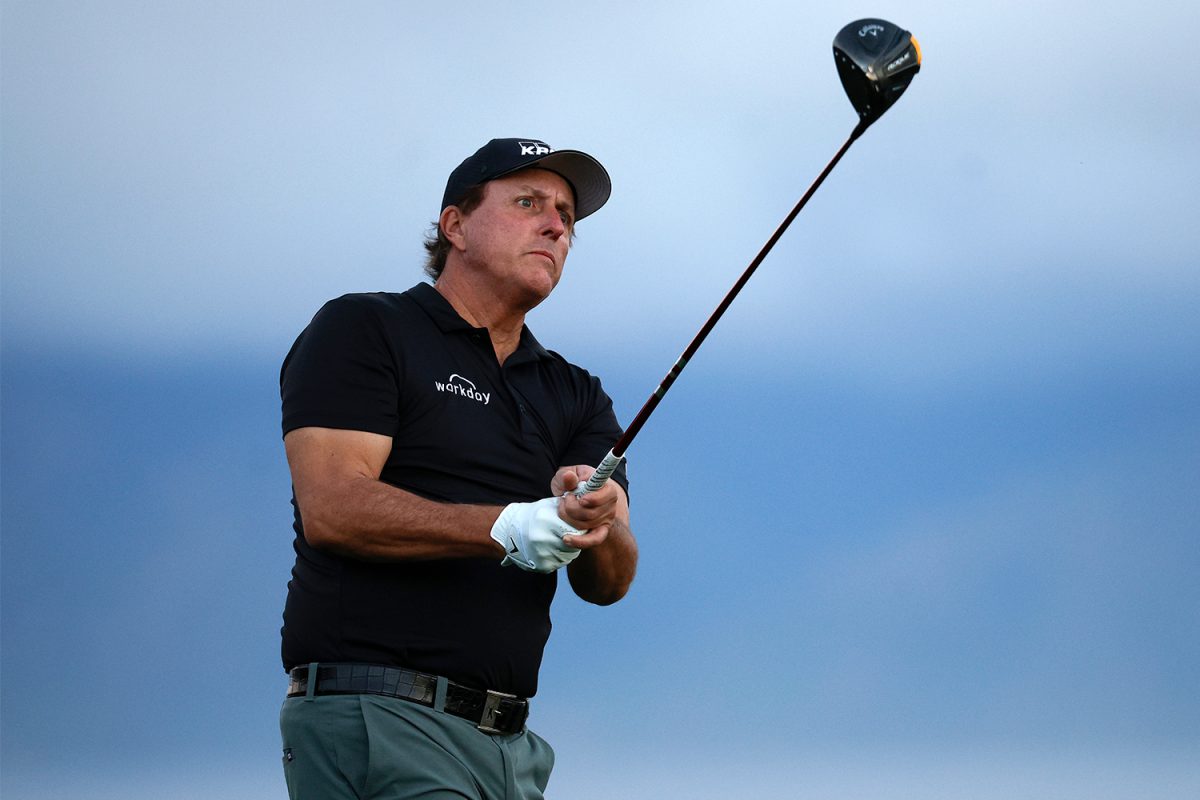 Phil Mickelson stirring a fuss in the golf world

Just what you all wanted. Another Phil Mickelson article.

It is like those Progressive insurance ads where the consultant says to the early on-set. mid-life crisis adults who struggle with turning into their parents, “We all see it.”  PGA Tour superstar Justin Thomas put it best last week when he said, “If you want to go, go”, when referring to Mickelson and his older band of aging PGA and European players with desires to play in the LIV Super league for millions each week, headed by Greg Norman and financed by the murderous Saudi regime. What Thomas failed to say is the follow up we all were waiting for which should have been, Don’t Let The Door Hit You on The Way Out!

You are not going to find sympathy from me when it comes to Mickelson’s plight. The guy has dug himself a crater and is sitting on the wrong side of history. Easily one of the most visible golfers on the planet the past 3 decades with some other guy who has won 15 majors.

I can’t think of a superstar who has fallen from the good graces as fast as Mickelson, since OJ in the 90s. His peers, endorsers, and his fans have all fallen by the wayside. So go ahead, I know, insert Tiger. For sure, Tiger had his personal demons and issues, but Tiger wasn’t making headlines with a government that killed an American journalist, Jamal Khashoggi.  Tiger made amends. Tiger in a sense, did his time. I am not sure if Phil, who’s always clamored to be in the same league as Tiger, will ever recover.  The American public is extraordinarily forgiving of its stars to a degree. 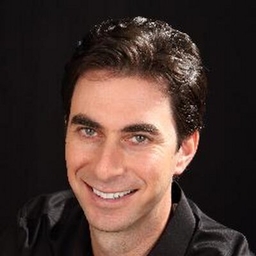 Phil’s had ample time to say and do the right things here but in the end the money grab is too fortuitous. This week will be the release of well-known golf writer Alan Shipnuck’s bombshell of an unauthorized biography of Phil, which promises to be a major distraction in the lead up to the 104th playing of the PGA Championship at Southern Hills. (Shipnuck – left)

The question that will be deliberated is how network coverage will respond with its take on the issue. Where art thou Bob Costas and Sean McDonough?

Sellers Shy, lead golf producer for golf at CBS, was asked in the leadup to last month’s Masters on how/if CBS will cover the Mickelson angle. Shy gave a somewhat runaround answer to the effect that viewers are tuned in to watch golf and that will remain the focus.  Fine I say….to a point.  The Masters, more than any other sports programming, controls content in an extremist level. The PGA Championship is a different animal. Phil’s the defending champion and the public wants to know what the experts think. 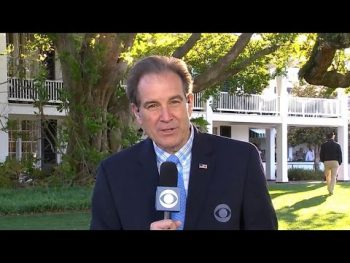 This is where the steady hand of CBS’s Jim Nantz (left) is so important.  Reputationally, CBS shouldn’t tippy toe around the subject any longer.

One of golf’s biggest and most important stars in the last three decades who has gone into a self-imposed exile, missing the major championship he won last year to become golf’s oldest major winner ever. Mickelson, a golfer who many felt someday would make a seamless transition into the booth. Nantz must address the elephant in the room early in the broadcast and bring his panel of experts on the telecast along for the ride.

The public wants to hear from Nick Faldo, Trevor Immelman, Frank Nobilo and Dottie Pepper, all former tour players. It can be handled in a way that is respectful to the tournament while also addressing what they do best. Offering commentary. What Mickelson has brought on, is a direct challenge to the product their network has paid handsomely to cover, and for which their livelihoods depend. The issue deserves a response and saying nothing is a cop out.

As for how LIV will be covered.  They’ve announced that YouTube will be their primary outlet in 2022. You say big deal.  That can’t hold a candle to CBS? Right! Let’s put that in context.

When Amazon was selling only books twenty years ago, did you ever envision watching the NFL on something called Amazon Prime with Al Michaels calling games?

Battle lines have been drawn CBS. Time to call in the artillery. To borrow a word from Norman. It’d be a “mistake” not to address the issue.

Amen to all of the above, especially now that we know even more about the story. There are difficulties with being journalistic while covering sports on TV. This is not difficult.