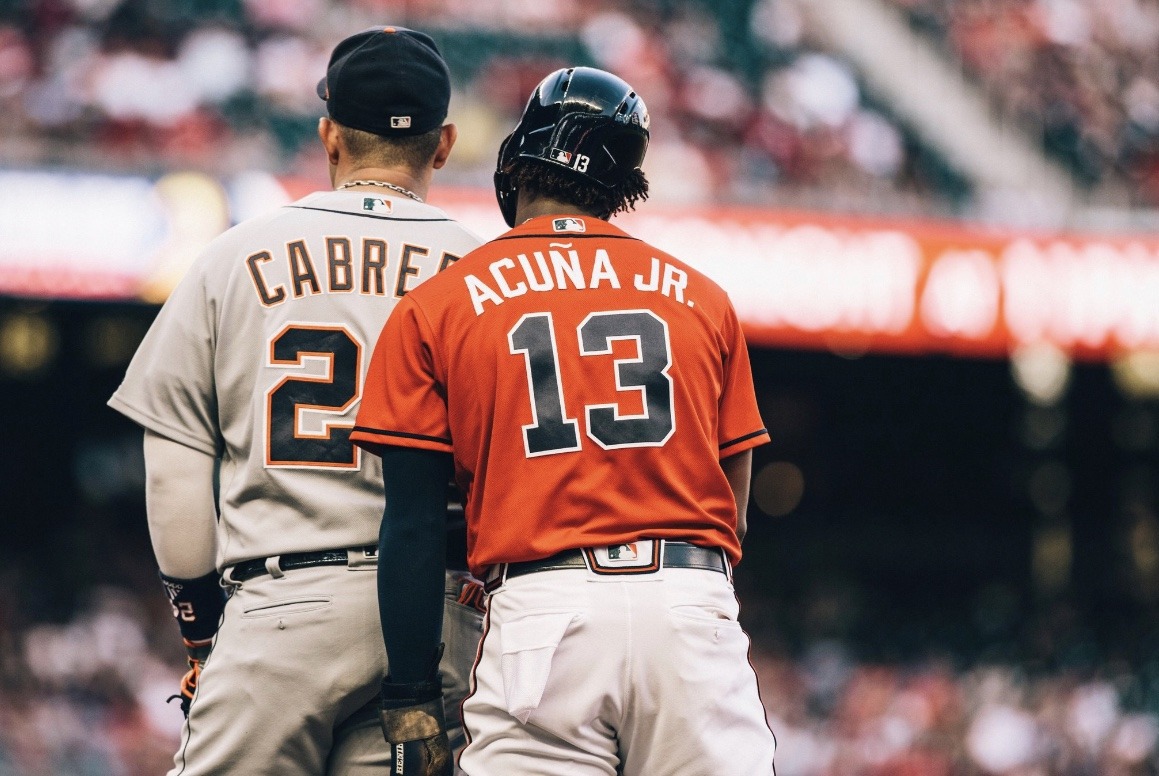 Major League Baseball is having a moment. Can it last?

Major League Baseball is at a crossroads. Baseball finally has a core group of budding stars who are slowly but surely restoring excitement to the sport. But America’s pastime has also weathered its fair share of scandals and controversies over the past few seasons, and there’s still much to be sorted out in the coming years.

While for fans of the sport, it’s great that Major League Baseball is back playing a full 162-game season this year, there are plenty of issues on the horizon that the league needs to address if it wants to fully capitalize on the moment that baseball is currently in, where young stars have the potential to bring the game to a whole new level.

There’s no question that baseball is in the midst of a new age of superstar players. With the help of social media, guys like Francisco Lindor, Ronald Acuña Jr., Juan Soto, and Fernando Tatis Jr., to name a few, have reignited a sense of excitement and youth on the diamond. Teams have only recently begun to focus their social media and marketing efforts on their star players, and these efforts are still nowhere near the level of NBA and NFL franchises.

Despite their faces being hidden under a helmet, NFL players have long enjoyed far higher levels of popularity and visibility than baseball players, and it’s all because of player marketing. MLB’s social media pages have started to play catch-up, undergoing major overhauls in recent seasons with an emphasis on consistently marketing the players that fans want to see. The MLB has realized the power of player marketing to expand the reach of the game, and it will need to double down on these efforts if it wants to make true international stars out of it’s young core.

Baseball has always been a sport rich with stories and entertaining anecdotes. The natural lulls between pitches afford the good announcers opportunities to sprinkle in human interest angles about players of all backgrounds, be they stars, average regulars or utility men filling the roster. Knowing the personnel helps fans connect and grow bonds with their local teams.

With the threat of a labor stoppage looming next offseason, a major point of contention between the MLB and Players Association will be the various rule changes that were introduced during the abridged 2020 season and what to do with them. While there will certainly need to be a series of compromises on both sides, it’s important that these negotiations factor in some sort of fan input.

As the saying goes, if it ain’t broke, don’t fix it, and Major League Baseball is in danger of fixing elements of the game that don’t need it while neglecting others that do. Many fans wanted to see a universal DH permanently implemented for the 2021 season, something that couldn’t be agreed upon. Fans have also widely criticized the current extra innings format, where a runner begins each inning on second base in an effort to shorten game times. These issues cannot go unaddressed during negotiations next offseason. It will send a negative signal to fans who are already fed up with the drastic changes affecting a game that is loved by many for its long standing traditions.

Baseball has some of the best broadcasters in the business, many of whom are beloved locally by fans. Each regional network voice has a bit of a different style, which is part of what keeps MLB broadcasts so interesting. However, there’s certainly room for these broadcasts to become more exciting.

Fans who are willing to devote three plus hours of their day to watch a complete game are going to stick around regardless of how generic a broadcast may be, but that doesn’t mean that networks shouldn’t look to innovate. Major League Baseball should make a push for more players to be mic’d up during games, and increase in-game interviews with players, coaches, and managers. Make it the norm. Wouldn’t it make for a more exciting broadcast if we could hear directly from the players every once and a while? This could help boost ratings and provide the league’s social and marketing teams with even more player-focused content to promote.

The league’s concerningly inaccurate replay system has come under fire during the first three weeks of the 2021 season, as multiple games have been decided by obvious poor calls that should have been reversed after lengthy replays, but just weren’t. The MLB needs to address its current replay guidelines and widen the scope of what can be reviewed and ultimately overturned. For a league that’s so concerned with shortening game times, it’s certainly surprising to see significant amounts of time devoted to replays that don’t even result in the correct call being made.

It would appear that last year’s delayed start of MLB badly hurt its ratings, ditto for the NBA and NHL. So most comparisons of 2021 are juxtaposed against 2019

Now, stipulating that I support summary execution of everyone who supports the DH ….

Joe Buck has said he would like to mic up more players, but of course they’d have to be careful not to be interviewing them during a pitch! I like that idea, and of mic’ing the umpires to explain calls. They also need to work on the replay system, because it’s taking way too long. It was fine when Vin Scully was filling the time. A lot of the current folks (and I exclude his successors on Dodgers TV) have some trouble.