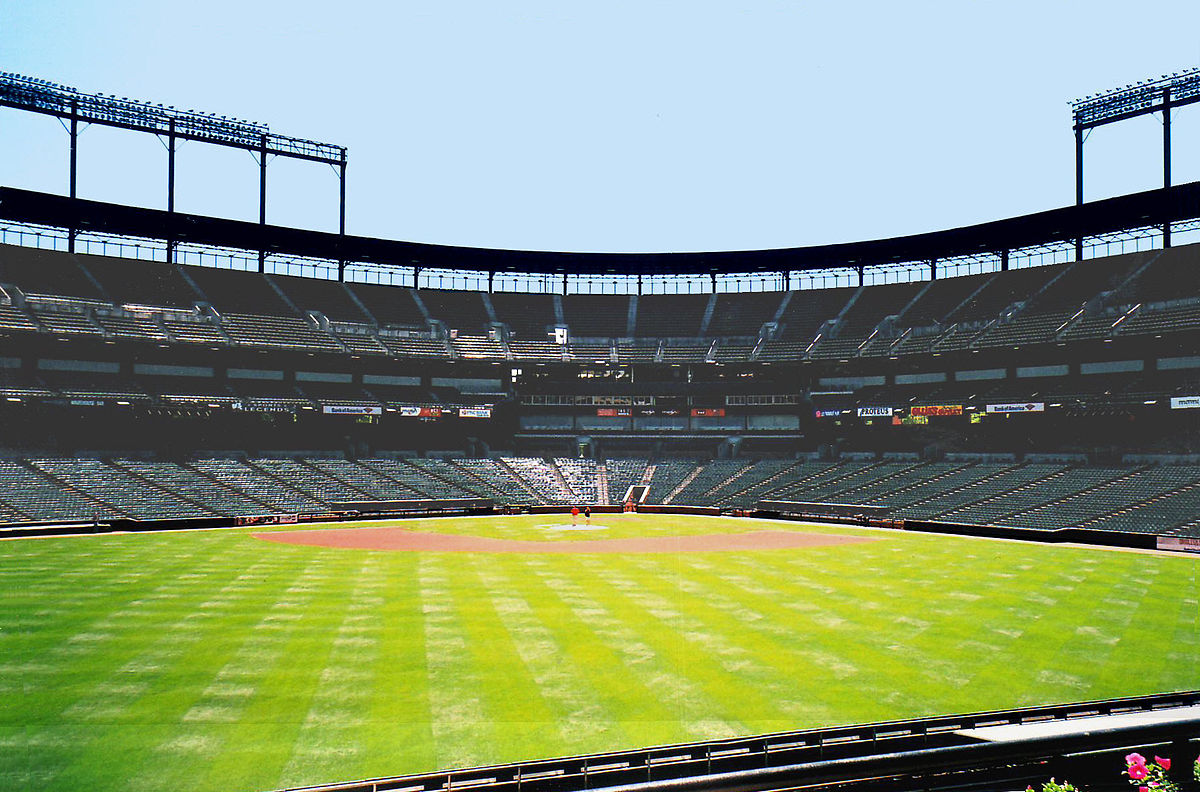 It’s the middle of May, and sports enthusiasts of all ages would normally be indulging in the NBA playoffs, the NHL playoffs, and the opening of the MLB season.

Social distancing restrictions are easing up in numerous states, and more businesses are up and running once again. How quickly will it be until we see that opening pitch and that sky-rocketing dinger smashed out of the ballpark?

Teams and management have their own ideas on how to bring back America’s pastime, but it’s ultimately up to Dr. Tony Fauci and others to determine how quickly fans can be back in the stands. A sport that is as all American as red, white, and blue, baseball’s absence has left an unfathomable void in the hearts of fans.

What do the talkies and analysts have to say about the fate of the MLB season?

I also checked in recently with some devoted sports aficionados to get their spin on the situation. With Covid-19 upending the sports schedule, where are these fans feeling the loss most?

A spot-check of a handful of college aged fans say that baseball is on their minds too:

I’ve always been an avid baseball fan. My father and grandfather both grew up supporting the St. Louis Cardinals and brought me to numerous games throughout my childhood. Because it runs in the family, I chose to cheer on the Cardinals. I definitely miss baseball, and when I think of summer, I envision a beautiful day at the ballpark.

Considering the NHL and NBA would be mid-playoffs as of now, it’s unfortunate to have no sports being played. Also, since the St. Louis Blues pulled off an historic playoff run last season and ultimately won the Stanley Cup, it would have been exciting to see what the Blues could have achieved in this year’s NHL playoffs. I would have loved to have been at the Enterprise Center with my father and grandfather watching the Blues attempt to win back-to-back championships.

Growing up playing softball my entire life, I have always enjoyed watching baseball and attending games. I’m from Pittsburgh, PA and a proud hometown fan of the Pirates. However, since my older brother started working for the Yankees, I have grown to follow them closely as well.

Because baseball would still be at the inception of its season, I miss watching hockey the most. When Covid-19 put a halt to sports, it was disappointing because playoff hockey was right around the corner.

Although I’m a Boston Bruins and New England Patriots fan, the New York Yankees are my team when it comes to baseball. My dad is originally from New York, so even though I’m from Boston, I was raised to be a Yankees fan. I’m definitely thankful for that.

However, hockey is the sport I miss most right about now. My team, the Boston Bruins, were on pace to have home ice advantage throughout the entire Stanley Cup Playoffs, and the NHL currently would have been mid-way through the playoffs. I’m also the Vice President of the Syracuse Club Roller Hockey Team, which contributes to my love of the sport.

I grew up a baseball fan. Growing up in New York and having a father who was a pitcher for the New York Yankees (Jimmy Key), I was raised to love and root for them. Especially around this time of the year, I definitely wish baseball was being played. There’s nothing as enthralling as attending a baseball game and sitting in the ballpark.

Baseball has always been in my blood and a passion of mine. I played for 12 years and I’m a supporter of the Detroit Tigers. Some of my greatest memories as a kid were at Comerica Park watching guys like Justin Verlander and Miguel Cabrera showcase their skills. At this point, however, I actually miss golf the most. Missing the Masters and all of the tournaments leading up to it was unfortunate.

I think everybody needs to realize that the 2020 season will, if it happens, be something very different (for example, the proposal for the universal DH, which means it will not be real baseball anyway). That doesn’t mean the owners or players should have to take a financial bath or a health risk.