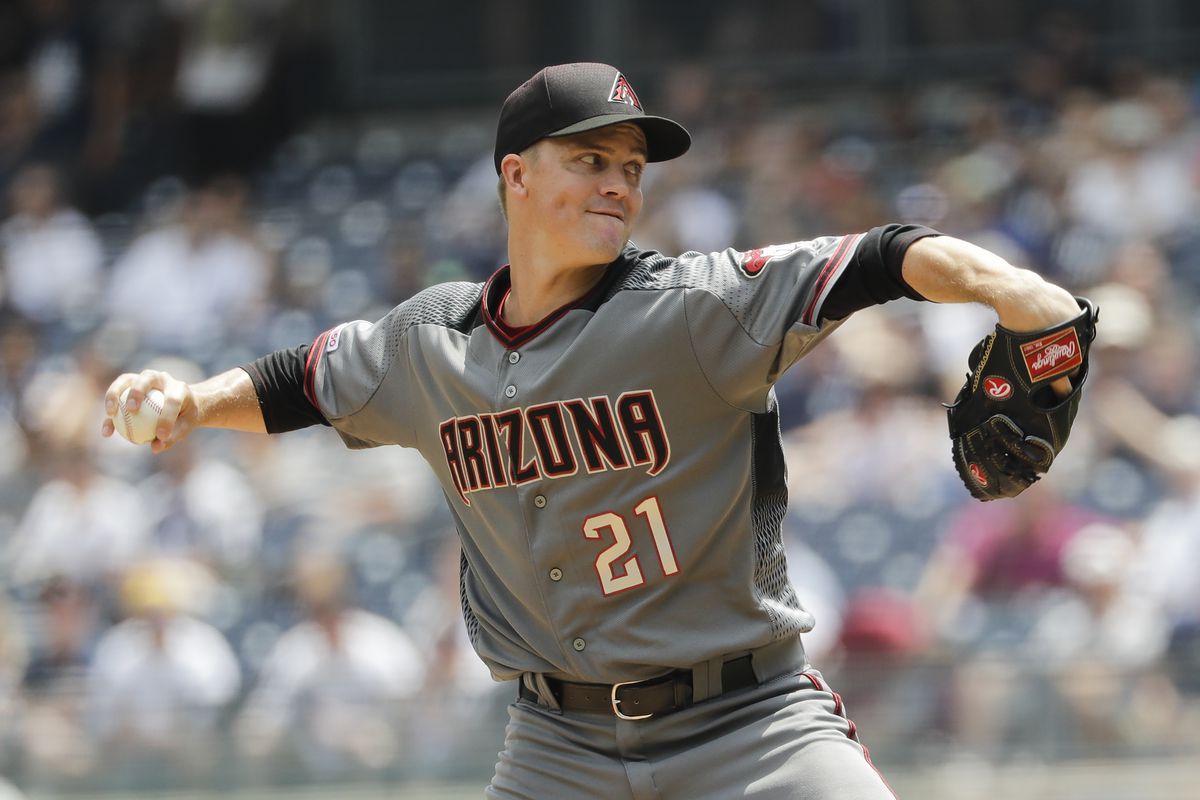 When the 2019 Major League Baseball trade deadline approached, things were chaotic; more so in fact than in previous years, now that the July 31st cutoff also includes waivers.

I kept my eye on Twitter voices from national names like Ken Rosenthal and Jon Heyman and beat reporters for all 30 clubs. I also watched MLB Network’s MLB Tonight and ESPN’s Baseball Tonight.

These are my thoughts and notes of the coverage by MLB Tonight and Baseball Tonight:

ESPN and MLB Network consistently present top-class baseball analysis and their 2019 trade deadline coverage was no different. As noted, each network excelled in different facets.