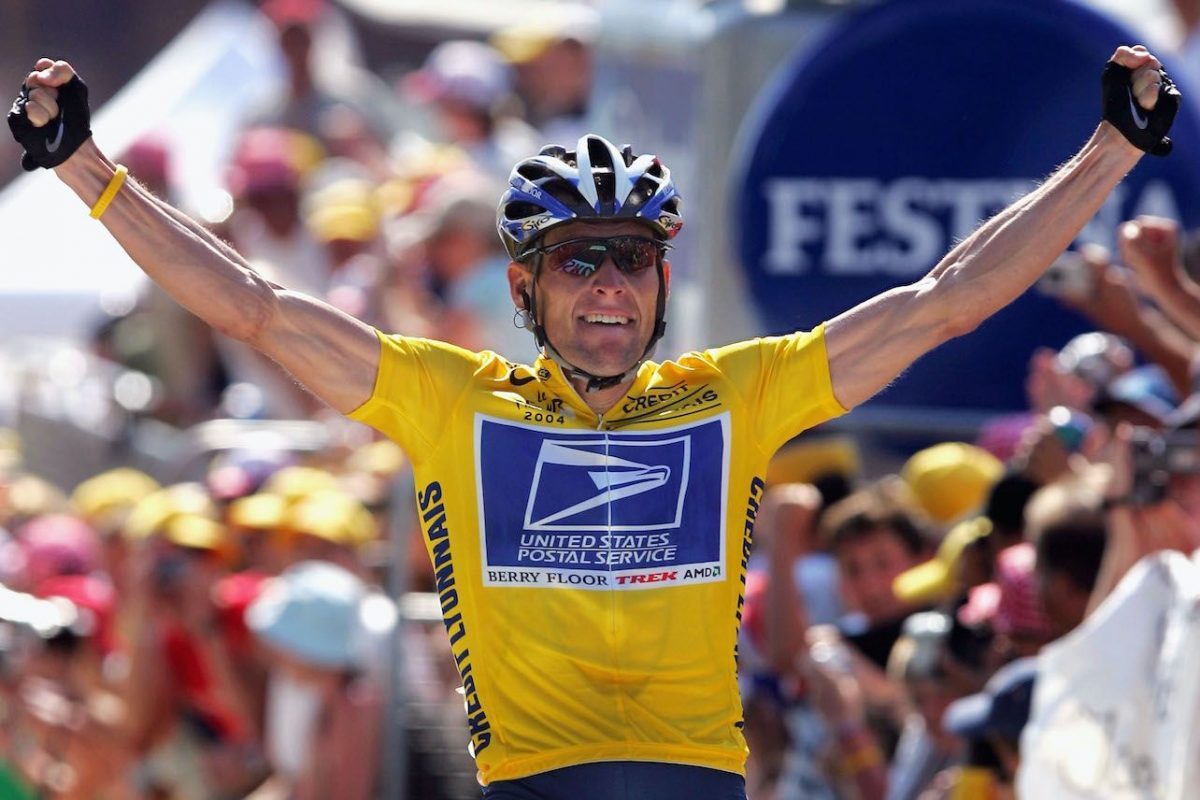 From a clean cut hero to an exposed con man, Lance Armstrong's doping came as an absolute shock to America.

It’s been a long, nine week timeout! No live events has left a void in the hearts of sports enthusiasts worldwide. Estimated financial losses collectively are at least $12 billion .

ESPN’s Scott Van Pelt put it clearly, “People feel robbed of something they care about” and no longer have sports “to escape some of life’s reality.” It’s evident that fans want a return of sports even if it means no fans in the stands.

Some engaging sports podcasts and interviews are still finding ways to reach fans even without the games. These are highlights of the more spirited on-air takes and comments this week:

The Bill Simmons Podcast – The Ringer

The Herd with Colin Cowherd: https://www.foxsports.com/watch/the-herd-with-colin-cowherd/video