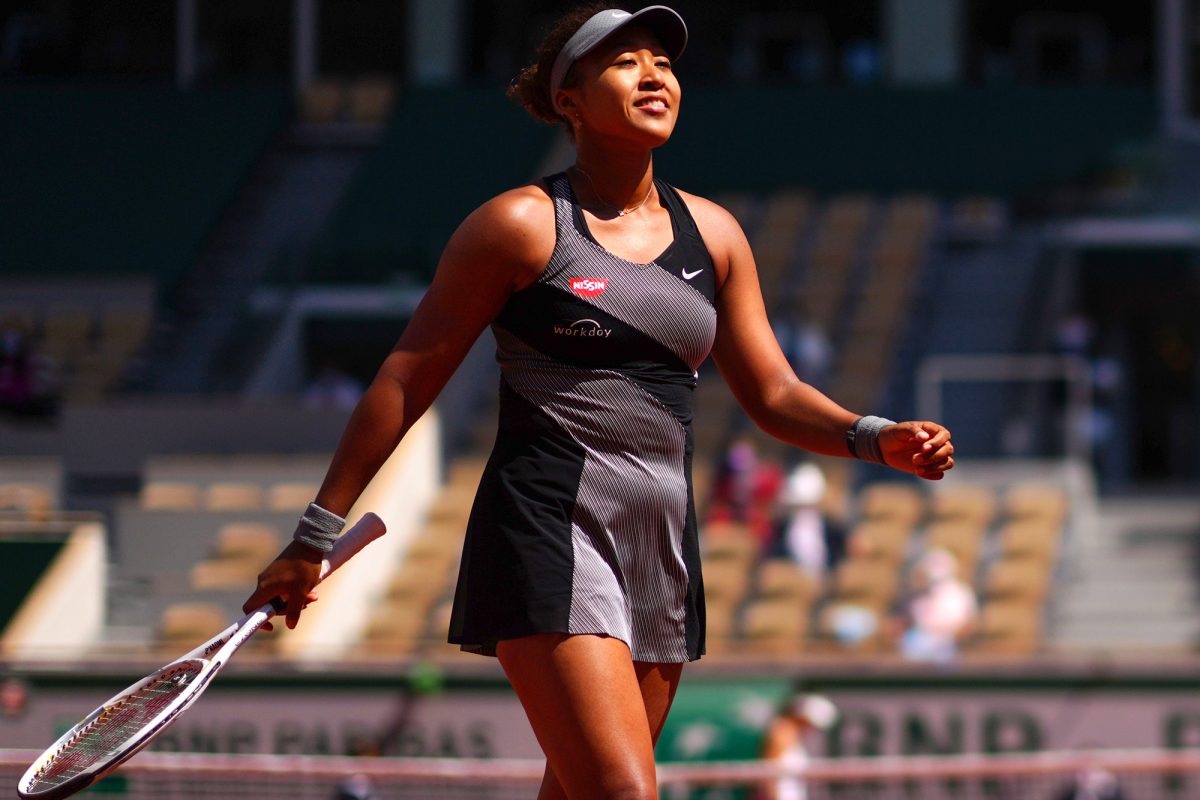 The biggest sports story of 2021, thus far, is not about the Super Bowl, the plethora of no-hit games, the surprisingly emergence of the New York Knicks or the Kentucky Derby winner Medina Spirit’s positive drug test.

It’s about an athlete in a little covered niche sport, tennis’ Naomi Osaka pulling out of the French Open, and being fined for doing so, because she refused to participate in post-game media interviews. And the media coverage provided by those TV interviews are a major reason that the situation occurred.

As the seasons of the three major sports in the U.S. – football, baseball and basketball – have expanded, and players and the leagues divvy up the additional revenue that the lengthened seasons provide, there is less space in print and on TV for niche sports as tennis and golf to receive constant exposure. Thus, only a few major tournaments receive major coverage.

Post game interviews are now a staple of television sports coverage. Sports marketers love them because the athletes who appear wear clothes that are easily identified as brands. Bottled water of sponsors are also positioned, as are banners of sponsors, so the TV cameras can disseminate them nationally, and in international tournaments, worldwide.

For readers not in the business, the placement of products is not just hit or miss. As in TV series, movies, Broadway shows and concerts brands pay for what is known in the biz as “product placement.” The interviews bring in millions of dollars for the sports and the athletes. But maybe the most important role these post-event interviews play is gaining recognition for players so that they will become as well known as Tom Brady, LeBron James or Mike Trout and help promote a sport such as tennis that needs media coverage in order to grow, and not become like thoroughbred, harness racing and prize fighting an afterthought of the media, except during major events.

Ms. Osaka’s decision not to participate in the post-game interviews because of emotional problems engendered mixed reactions from other athletes. Some hailed her decision to speak out about her problems. Others athletes, who had kept quite about emotional problems, also opened up to reporters. But some athletes said these post-game interviews, even after a loss, were necessary for the good of a sport that desperately needs more exposure as it is crowded out by more popular ones.

For baseball, football and basketball, if an athlete refuses to appear at these made for TV post game pressers there are always other well known athletes to take their place. Not so in tennis (or golf). The names of well-known tennis or golf players are minimal to the average sports fan. Thus, Ms. Osaka’s refusal to appear at post-game TV interviews resulted in the loss of a world-wide publicity opportunity for a sport in need of it.

The emotional problems of athletes have long been downplayed. Occasionally, one becomes well-known like Jimmy Piersall, the baseball player, who suffered a nervous breakdown that was told in his memoir and the 1957 movie “Fear Strikes Out.”

What is hardly ever talked about by TV commentators, or print reporters, is that athletes suffer more than physical injuries. NFL, MLB, NBA and WNBA teams provide for mental health specialists for athletes in need.

Ms. Osaka, the highest paid female athlete in the world, has put the spotlight on the mental health problems that many athletes have. That’s good. Too much emphasis has been placed by promoters of sports and by their allies, the TV commentators and print reporters, about only the positive features of athletes, while downplaying negative aspects such as DWIs, substance abuse, sexual and domestic violence incidences.

For a while there will be discussions in the media about whether these forced, made for TV interviews should continue. The moguls of sports will maintain that they are studying the situation.

Some athletes will say that doing these interviews are part of the job; others will say forcing someone to do the interviews, especially after a defeat, is cruel and inhuman punishment. Some sports reporters think that these post-game interviews provide insight. Others think the only way to get useful information is to do a one-on-one interview.

These after game interviews, where athletes are forced to appear because of contractual obligations hardly ever provide anything newsy. (I’ve watched many of them. I can’t remember any that did.) Some years ago after a reporter pal complained to me  of the lack of news that the after game press conferences provided, I suggested that sportswriters should emulate the D.C. template of having pool reporters while the majority of reporters can seek out real news. Doing so, I said, might force the leagues to change the structure of those choreographed conferences because they need the free publicity.

Of course, when I arranged press conferences for my PR clients, I said pool reporting wouldn’t work because I always provided one-and-one time with clients after the formal conference, which gave reporters the opportunity to develop their own takes on stories and occasionally get some exclusive news.

The controversy will be talked and written about. Based on the news that emanates from these staged pressers, where reporters ask softball questions and athletes give prepared answers, as a news source they resemble a sitcom that is supposed to be funny, but isn’t.  But, in my opinion nothing will change. That’s because these post-game interviews bring in millions of dollars that are shared between event organizers and the athletes.

And in sports, the important talk is “money talk.”