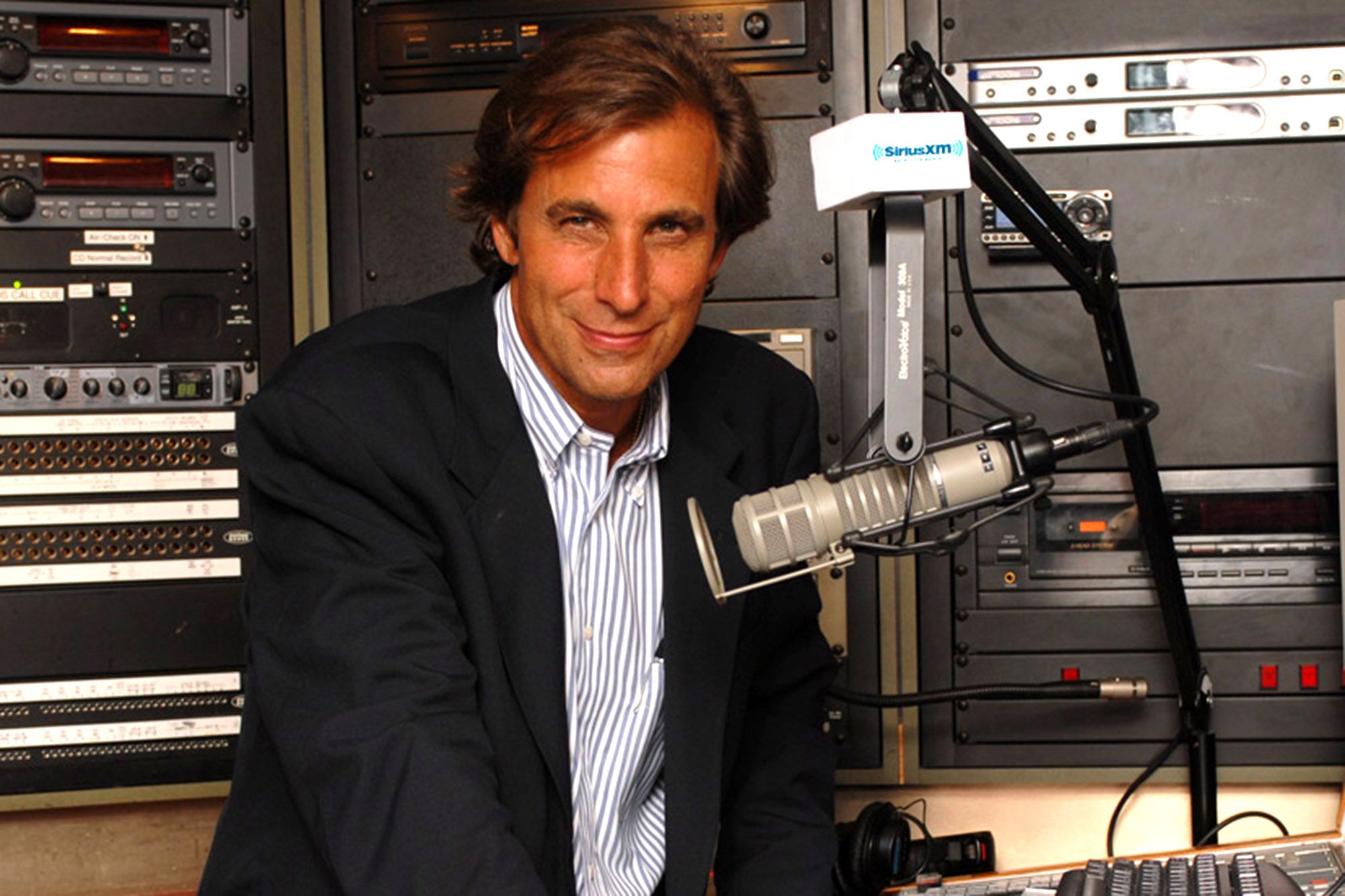 The radio talkies and their television counterparts are about all that sports fans have left that’s live. Unlike television replays of old games, you never know where these show hosts are headed.

A week again of listening, and here’s what these unique gentlemen shared.

According to the Fox release:

“March 2020 yielded one million more podcast listens than February 2020, when there was a full month of live sporting events, making it FSR’s second best month ever in terms of podcast listens. Year over year (March ‘20 vs. March ‘19), the network’s total podcast audience grew +67%. Among FSR’s podcasts that set a new monthly record in March were: Outkick the Coverage with Clay Travis; The Odd Couple with Chris Broussard & Rob Parker; The Doug Gottlieb Show; The Ben Maller Show; The Fifth Hour with Ben Maller; The Jason Smith Show with Mike Harmon; and FSR Weekends.”