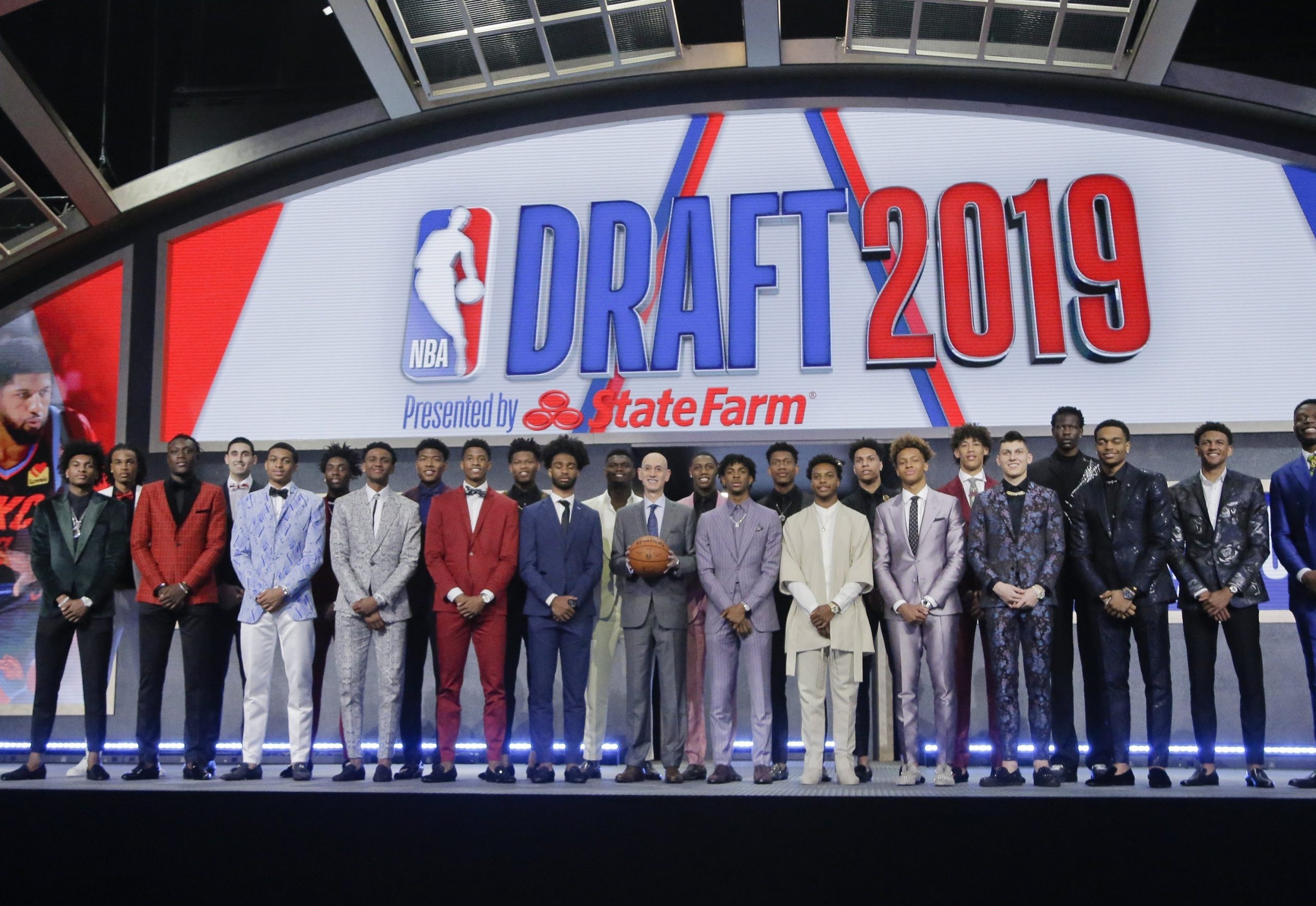 The 2019 NBA Draft: A long night of television

Last Thursday, the sports world turned on ESPN to watch the crowning of a once in a generation talent. To the surprise of no one, Zion Williamson was the number one pick in the NBA Draft.

The official coronation was almost immediate. It ended in a television heartbeat. After a year at Duke, the rugged forward is headed to the New Orleans Pelicans where he’ll likely begin his rise to professional stardom.

But for ESPN, the question then was, now what? After the Zion pick, the list of draftees became increasingly less familiar to viewers. Meanwhile, the draft and ESPN’s coverage would linger for hours.

Not many sporting events that take place off the playing surface offer the raw emotion and live twists that drafts do. There’s uncertainty, occasional shock factors and feel-good stories. Immersed fans want to learn more about the fresh playing faces from those with microphones.

To maintain their audience, ESPN’s commentators, interviewers and reporters had to be in tiptop form. On draft night, there are backroom deals and quick decisions that can alter the direction of franchises for many seasons.

How did ESPN do?

These are my observations of what worked and what didn’t on ESPN’s 2019 NBA Draft broadcast.

Morsels from the editor: