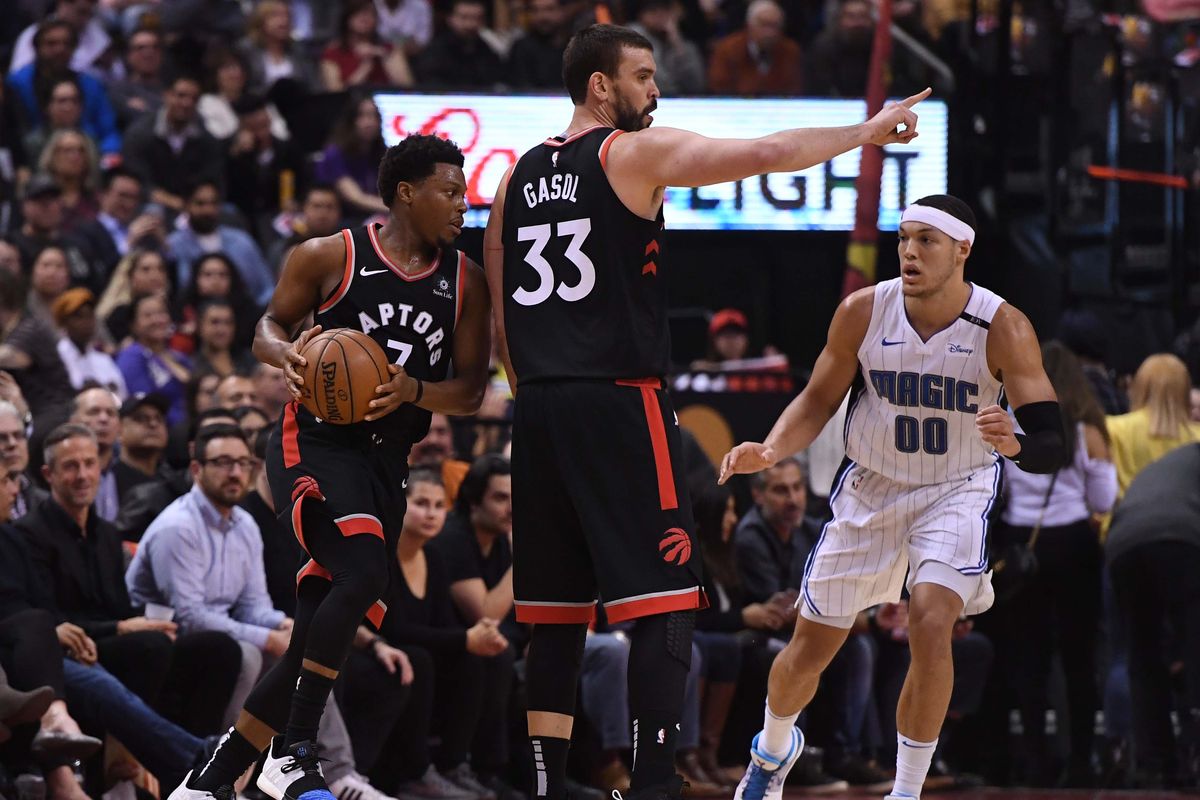 April showers bring May flowers and the flowering of the NBA season, the long awaited playoffs on Turner and ESPN!

Turner analyst Reggie Miller was asked whether the ratings for the playoffs will be challenged, given the fact that television is being deprived of LeBron, the Lakers brand, no Chicago and no Knicks. He said it’s possible. Yet he feels that the Warriors’ pursuit of a 3peat could keep viewers glued to their sets, be it conventional or mobile.

ESPN, ABC and Turner begin their marathon of NBA playoff coverage tomorrow and Sunday with quadrupleheaders each day. Turner will carry up to 49 games and ESPN/ABC up to 45. ABC of course has the NBA championship series. The conference finals are split between the two entities. ESPN hasn’t yet released its voice for the weekend of April 20th.

SCHEDULE BELOW (All times eastern)