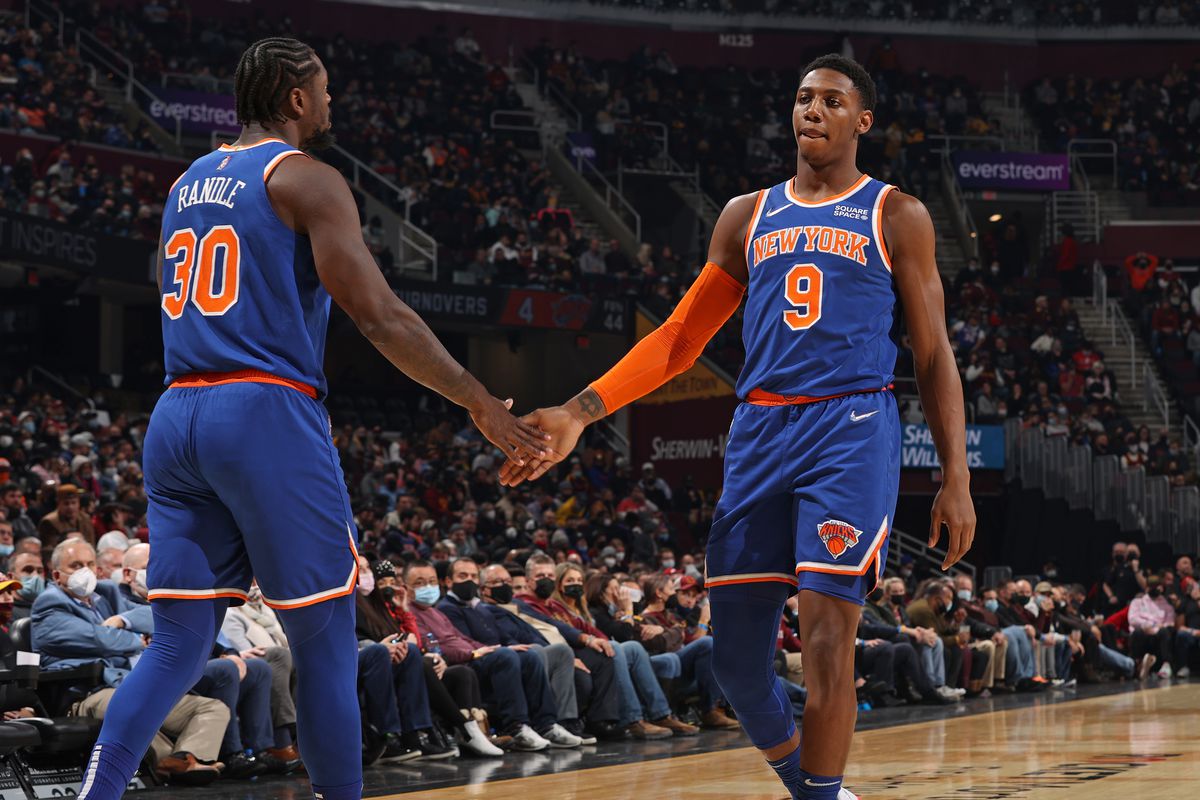 The NBA season is upon us!

First, developments during the off-season:

Additional opinions below are the views of the publisher, David J. Halberstam

Holman has been around forever and his name intermingled with the club. Rathbun has been reliable forever too.

Gorman brings decades of accolades. He also did Big East hoops on ESPN when the league stole the show.

Eagle likes lots of work and Rucco fills in for him.

Collins hollers ways too much.

The radio pair are good and vibrant voices.

Alcorn’s voice is sepulchral. Alcorn did general radio before the death of the greatest radio NBAer, his mentor, Joe Tait.

Cooperstein has a strong NY accent and an invariably palpable voice of great energy.

Jason Kosmicki began as the engineer on the radio broadcasts, an unusual road to take to get on-air. He’s not bad.

Blaha is 77. He also continues to do Michigan State Football. Too much, I think. Good guy. Time for Champion to do all radio.

Roye is a warm fellow, over 25 years with club, added Stanford football this season. Fitzgerald didn’t get accolades for his work on NBC’s Olympics.

No one will ever come close to Gene Peterson! Sorry. “How sweet it is!”

Boyle is an Indy institution, His style is understated. He fashions his broadcasts simply. Nice.

We miss the man blessed with the Clippers’ mic for decades, Ralph Lawler. Can’t say more.

John is pretty good. He never leaves listeners on a lurch. Stu Lantz on TV was connected at the hip with Chick Hearn. He remains vigorous at 76.

I’ve heard both these TV and radio fellows. They do efficient work. No strong opinion.

Eric is  firmly committed to the club, from the day that the franchise was born in 1988. No voice in Miami, any sport, has more tenure than Eric.

Grady replaced David Benz this season. Kevin Harlan was the club’s first announcer and most popular.

The New Orleans marketplace is very loyal. At 68, Meyers is being embraced.

Breen is considered the second coming of Marv, and like Marv, he studied the game.

Pinto shares way too many numbers, stats that are impossible to digest.

Steele was the Voice of University of Florida, both football and basketball. He’s been there since day one. A gentleman too.

Al McCoy still sounds sharp. Imagine, he turns 90 in April! He’s down to only home games now. On the air with the Suns since 1972, he did a simulcast for most of his fifty seasons to date. We should all be as blessed.

Kevin presided over the Seattle Supersonics on their simulcasts. He didn’t move to Oklahoma City. Stylish with a big husky and voice that fills the room. This is his second stint with the Blazers.

Schoening has been around long enough enough and he’s developed an efficient relationship with the community. He tells it like it is.

Gary’s name is best known in car-racing broadcast circles and in Sacramento where he’s called Kings’ games since they moved there in 1985.

Paul Jones, Mark’s brother has an exquisite vocabulary and uses handy phrases. Brother Mark has a command of the language too. Something like, “The coach is exhorting his ballclub, leaning over the sideline, like he was trying to hail a cab.”

There’s only one Voice in Jazz history. From New Orleans to Salt Lake City, Hot Rod Hundley. Very stylized. His sidekick is still there, soft-spoken, Ron Boone. As a guard, he played 1,041 straight ABA and NBA games, a record. He’s been there since 1988.

Johnson has had to miss games because due to health issues. He’s been at it a long time.

Nice job by Mr. Baskin and nice comments by Mr. Halberstam. I tried to joke on a forum when Vin retired at 88 that Felo Ramirez was still doing the Marlins at 93 and a whippersnapper like Vin shouldn’t take the easy way out. I’ll just say that I wish I could be as sharp as Al McCoy is NOW, and I’m 35 years younger! As for the Eric Collins reference, some may forget that he did Dodgers TV with Steve Lyons for a couple of years after the Dodgers had stuck it to Ross Porter and had to hire… Read more »