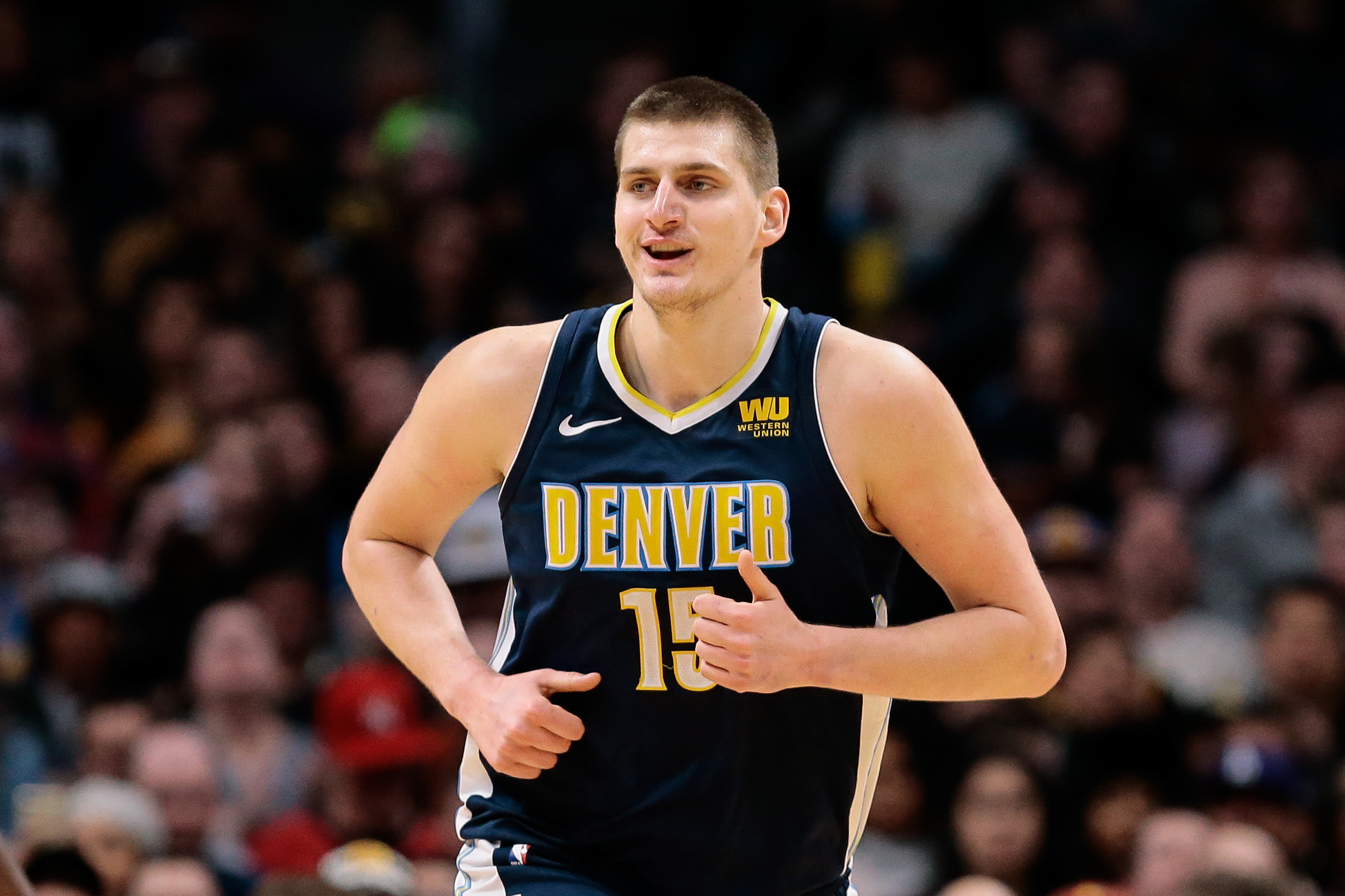 SCHEDULE FOR UPCOMING WEEK BELOW

Mike Breen found his sportscasting specialty. He’s a basketball guy like Mike Emrick’s a hockey man. Breen has barely dabbled in other sports.

The Fordham alum has forever been a student of the game and is seemingly universally liked by peers and fans alike. It might not come across regularly when he calls games, yet Mike has an entertaining dry sense of humor. Anyone who could survive as Don Imus’ sports sidekick for so many years couldn’t be dull. Similarly, the former network sports play-by-play giant, Don Criqui, spewed humorous one-liners when he interacted with the I-Man all those years on New York’s old WNBC Radio.

On ESPN’s NBAcasts, he elicits the best out of Jeff Van Gundy who can appear on camera as stoical and stolid. Breen also  meshes nicely with the animated Mark Jackson. Jeff  brings the headiness of a longtime coach and Jackson shares the thinking and emotions of players on and off the floor. It’s a free flowing trio, one with less structure. It’s this unpredictability that keeps listeners ears’ attentive. On most other network broadcasts, there’s a sense that the play-by-play announcer takes charge. With these three, they’re just there having fun.

In Golden State’s series win over the Clippers, Van Gundy unleashed his stream of consciousness on-air. In impromptu form, JVG shared his experiences earlier in the day when he took a spontaneous walk around the outside of the Staples Center. Out of nowhere, he talked about plaques on the building’s exterior.  He referenced “the hockey announcer.” It was quite obvious that the name Bob Miller escaped Jeff so he took a little friendly ribbing before an alert director in the ESPN truck selected a camera shot of the banner hanging from the rafters honoring Miller, the Hall of Flamer who called Kings games for decades.

Before the game ended, an ESPN camera focused on Ralph Lawler who’s been the voice of the  Clippers forever. Ralph, 81, was completing his final broadcast. Lawler announced his retirement before the season. Breen aptly captioned the shot, “He has meant as much to this franchise as anyone who’s ever put on a Clippers jersey.” It’s a bold an accurate comment.

FULL NBA UPCOMING PLAYOFF SCHEDULE FOR THE 4 SERIES, THE SEMI-FINALS OF THE TWO CONFERENCES AND THE LATEST ANNOUNCER ASSIGNMENTS

(on ABC at 3:30PM with Mike Breen, Jeff Van Gundy and Mark Jackson if Warriors win game#6. Otherwise TNT carries it at 9:30PM with Brian Anderson and Kevin McHale)

I’m not a big basketball watcher, I confess, but I think very highly of Breen and remember when he started with Imus after Don Criqui left–and jumping at how close his name was to mine! He handled himself very well and had to take heat that Criqui, with his national reputation, didn’t (at one point they referred to him poetically as “the teen queen, Mike Breen”). And I’d add that he may well have understated Lawler’s importance to the Clippers. I wouldn’t necessarily say Ralph Lawler has been as big as Vin Scully was and is to the Dodgers or… Read more »