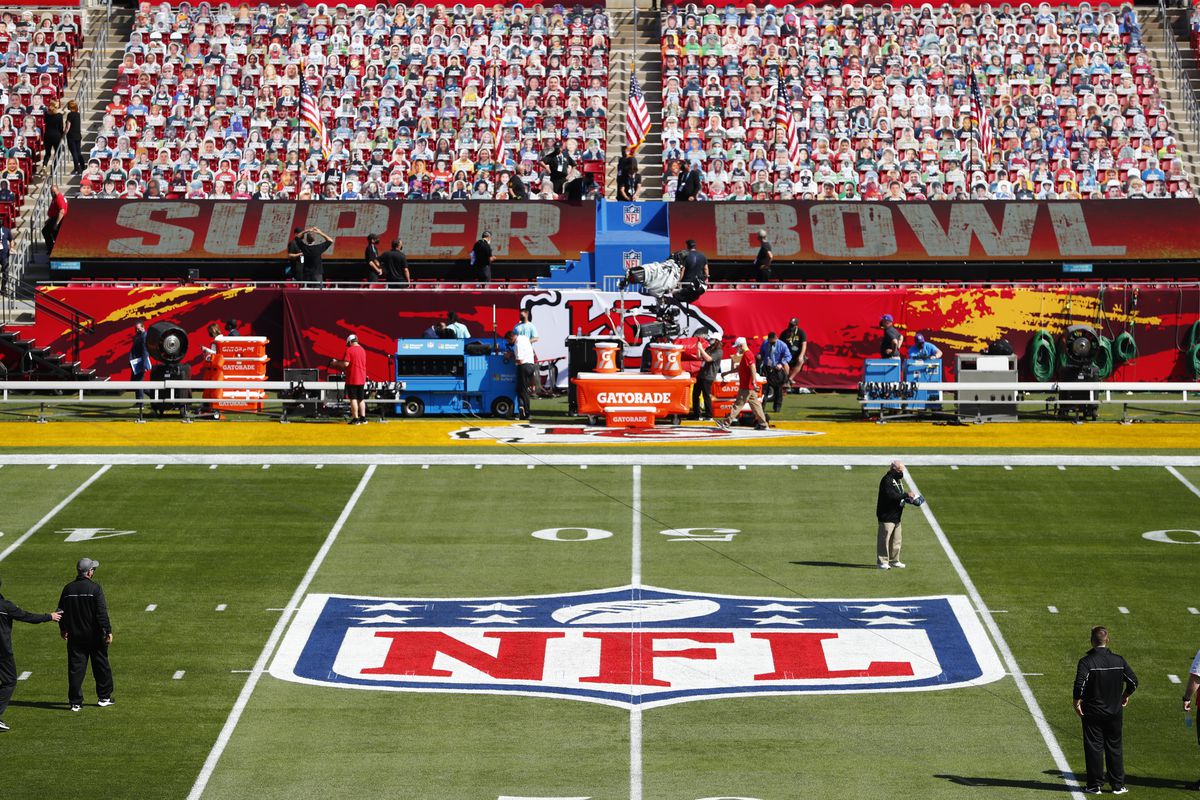 Again this week, as they do each year on the eve of the NFL season, NBC and CBS promoted their constellation of wares, be they tangible or intangible.

Bottom line, the focus was on CBS’ Nickelodeon, the continued intersection of sports gambling and television, Al Michaels’ future and briefly the new 18 game schedule. Oh yes, there were the obligatory questions of, “What do you think of this team or that”?

These are the notes I kept from both the CBS and NBC pressers:

Jim Nantz told media members that he’s looking forward to the relative easing of Covid restrictions because the crew hasn’t been able to socialize as a group since the end of the 2019-20 season.

If Al Michaels had lost a step or more, I could see wanting him out. But he hasn’t. And I like Mike Tirico, but I don’t think of him as an improvement. Also, for what it’s worth, I remember reading of Al saying he’d watch baseball games by satellite and get annoyed because it was a “seminar” about whether to bunt or hit and run. That made Sean McManus’s comment bemusing. Forty years ago, his network had a choice between someone with a very spare and lean style or someone with a very anecdotal style. CBS Sports chose spare and… Read more »