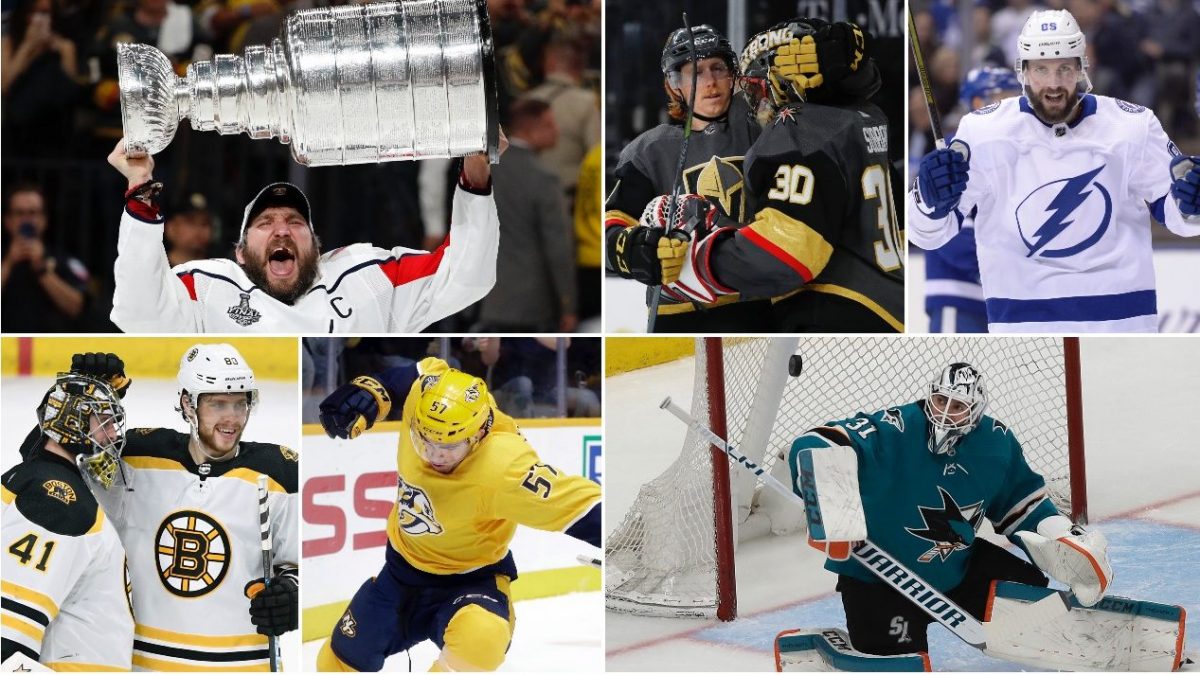 Kenny Albert is Mr. Ubiquitous which makes him fairly well known but then again not strongly identified with any one team. He is technically the radio announcer for the New York Rangers, But with all his commitments, inside and outside Madison Square Garden, it’s anyone’s guess where he might be, other than an airplane. I’d think he’s got a pretty thick number of frequent flyer miles.

Inside the Garden, he backs up on Knicks games which I believe takes priority over Rangers radio assignments and of course, he’s somewhere in middle of the depth chart of Fox’ coverage of the NFL. Kenny also does some baseball, in a set-up role.

His hockey is truly outstanding and I enjoyed something he wove into an Islanders-Penguins game the other night. He talked about what Isles’ coach Barry Trotz learned from Lou Lamoriello, the Isles 76 year old president. What Lou shared with his coach are evergreen life lessons for everyone. If you arrive somewhere early, don’t wait for the prescribed time, start doing something constructive. Ninety percent of time are wasted on 10% of things that don’t matter and yes, details do matter.

I’ve said this on these pages before, Kenny’s best sport is hockey and he’s a very comfortable listen. Kenny comes up for air, clips his words, calls the play-by-play crisply and let’s the game come to him. Kenny also has little ego and is a good human being!

Alex Faust is a man whose career is on a sharp upward slope. He took over for the beloved Bob Miller in Los Angeles as TV voice of the Kings and is on the potential list to take over for Alex Trebek when he retires as host of Jeopardy!

Mike Emrick, well you know him. If you don’t you’re not a hockey fan. Many will tell you he’s the best ever. They’ve been other excellent network television hockey announcers. How can we forget the sepulchral sound of Dan Kelly who passed way too early. Tim Ryan was pleasant, knowledgeable and identified with the NHL on NBC earlier in his career.

Chris Cuthbert is another Canadian who got by the border. He’s been around hockey broadcasts since the 1980s and done hockey work for NBC for over  ten years.

John Forslund was the television voice of the Carolina Hurricanes. Earlier this year, the club parsimoniously and misguidedly launched a simulcast and Forslund’s TV call is also heard on radio. So be it.  Still, John is a solid television announcer and has been at it for decades.

Brendan Burke followed the Isles’ longtime television voice Howie Rose, a couple seasons ago. Howie, now in his 60s, is doing only Mets radio. Announcers who pace themselves and don’t overwork will wear well and are more likely to retain their sharpness. See the incomparable Al Michaels.

I listened to Brendan about a week ago and he sounds good. He doesn’t over-describe or give listeners a headache by talking or shouting. Thank goodness.

Her’es the NHL television schedule for the upcoming days: