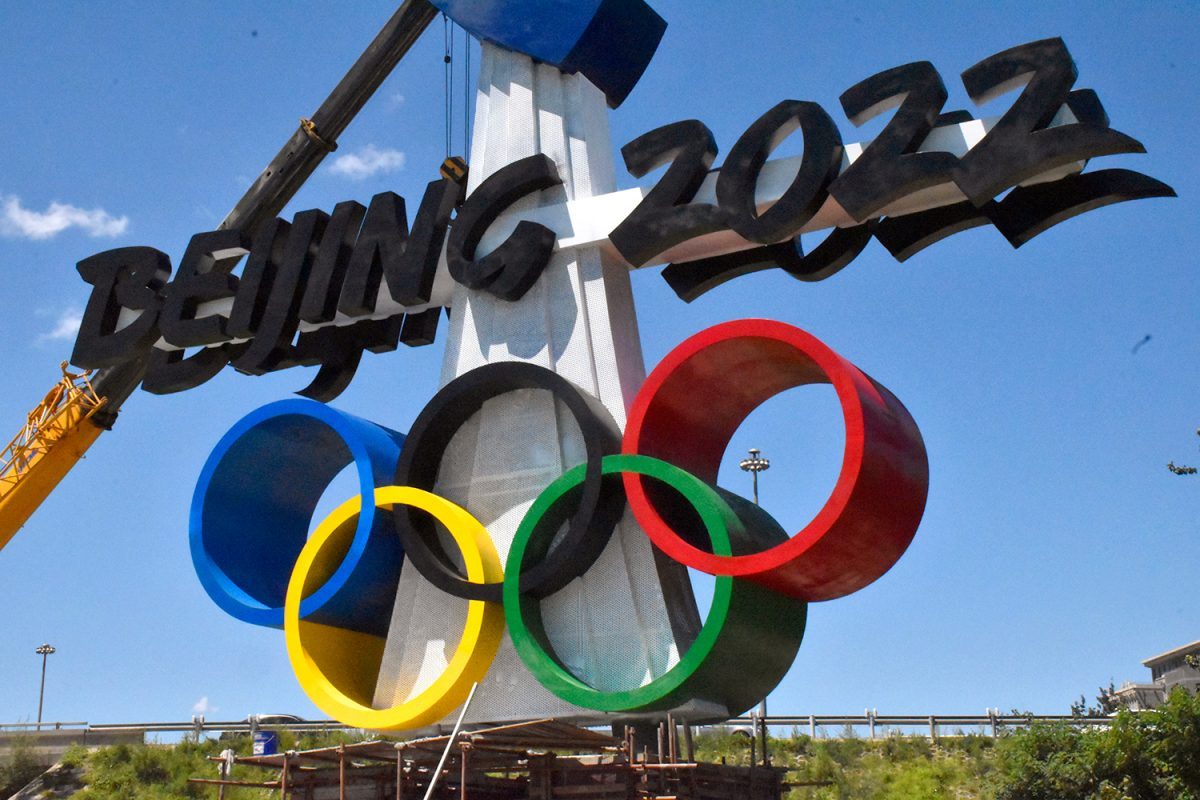 The Winter Olympics begin this week and Mike Tirico heads up the Olympic on-air talent. NBCUniversal presents more than 2,800 hours of coverage of the XXIV Olympic Winter Games from Beijing, China, across NBC, Peacock, USA Network, CNBC, NBCOlympics.com and the NBC Sports app.

The roster includes Olympians who have won a combined total of 40 Olympic medals, including 18 gold medals.

The overall talent lineup features the return of many of the network’s signature Olympic hosts, play-by-play commentators and analysts with Olympic experience.

FOLLOWING IS A RUNDOWN OF NBC OLYMPICS’ ON-AIR & DIGITAL TEAM:

CONTRIBUTORS:  Andy Browne, the Editorial Director of Bloomberg New Economy Forum, and Jing Tsu, the John M. Schiff Professor of East Asian Studies & Comparative Literature at Yale University, will contribute to coverage of the Opening Ceremony on NBC and Peacock, as well as NBC’s first night of primetime coverage on Thursday, Feb. 3. Browne and Tsu, making their NBC Olympics debuts, will provide a broader context of what the U.S. audience is watching in the opening days of the Games.

BIATHLON: Bill Doleman serves as the play-by-play commentator for biathlon coverage, after handling curling play-by-play at the 2018 PyeongChang Olympics. He will be joined by former U.S. Biathlon Team member Chad Salmela, who returns for his sixth Games as a biathlon and cross-country analyst. Tom Abbott will report from the course.

CROSS-COUNTRY: Steve Schlanger reprises his role as a play-by-play commentator for cross-country skiing, his sixth Olympics assignment. In addition to his work on biathlon, Chad Salmela will work as the cross-country analyst along with gold medalist Kikkan Randall, who makes her Olympic debut as an analyst. Naoko Funayama, in her second NBC Olympics assignment, is the reporter.

Randy Moss, making his fifth Olympic assignment, and Hailey Hunter, making her debut with NBC Olympics, will serve as the freestyle skiing and snowboarding reporters.

SKI JUMPING: Paul Burmeister reprises his role as the ski jumping play-by-play commentator after making his Winter Olympics debut in 2018. Joining Burmeister are three-time Olympic medalist Johnny Spillane as analyst, and Naoko Funayama, who will report on ski jumping in addition to cross-country skiing.