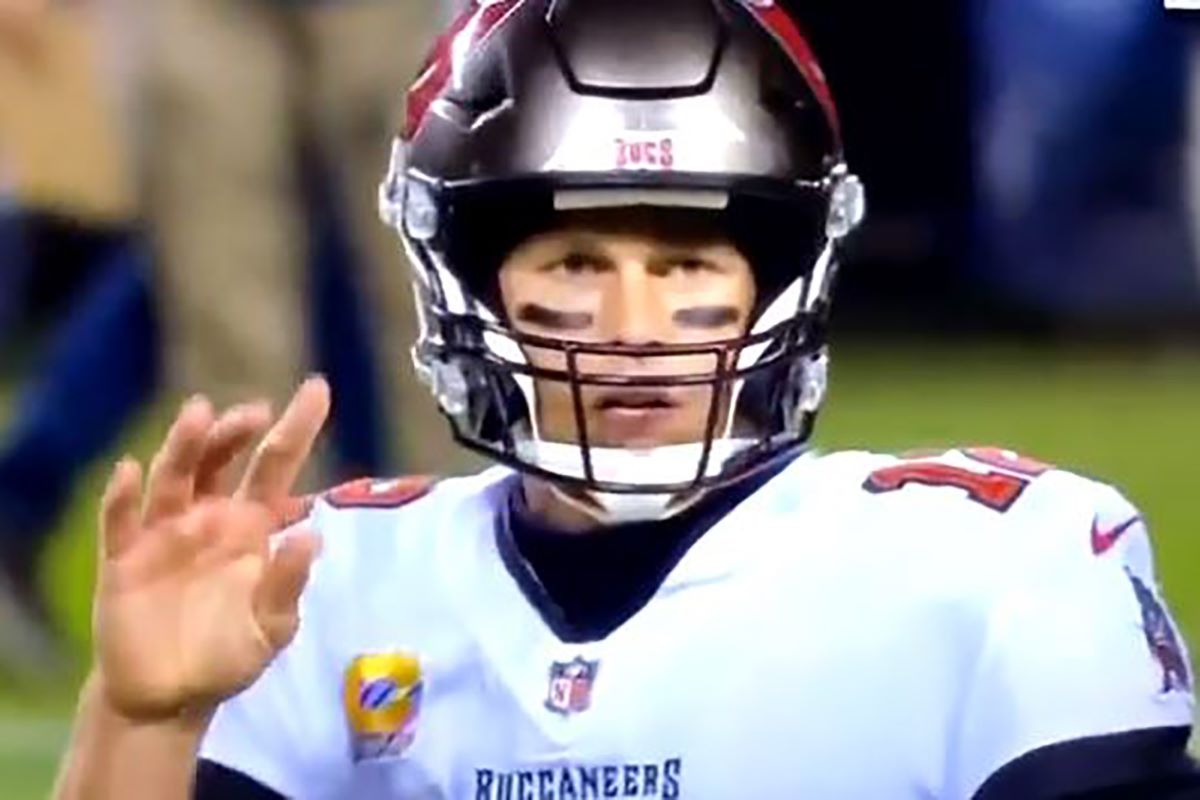 The anticipation was as inflated as expected. Tom Brady’s return to New England on Sunday night was one

of the most hyped NFL games in years and certainly the most anticipated this regular season. Media outlets of all sorts didn’t hold back, Brady and Bill Belichick, the star-studded QB and his longtime complicated coach.

It couldn’t have been much better for NBC. Yesterday, the network released its bottom-line results. The Sunday night numbers were glittering. “Buccaneers-Patriots registered a Total Audience Delivery (TAD) average of approximately 28.5 million viewers across NBC TV, Peacock, NBC Sports Digital, and NFL Digital platforms,” the network proudly announced, adding, “marking (it) the largest NBC SNF audience since Week #17 of the 2012 season when Dallas faced Washington in a win-and-in game for the NFC East title. Bucs-Patriots also ranks as the second-most watched NBC SNF game since the package debuted in 2006.”

But the commentary by Al Michaels, Cris Collinsworth and Michele Tafoya was better once the splendor of the pre-game, adjective-filled coronation was behind them. This game though wasn’t anticlimactic as many are after big pre-game ceremonies. Sunday the game was the story, a down to the end nail-biter.

The trio are best calling the on the field games, making viewers comfortable that they’re in good hands behind the microphones. The memorable primetime extravaganza was most likely Tom Brady’s last in Belichick’s playground. But I wish everyone would have let the game breathe a little bit.

The game was unexpectedly tight. Tampa Bay was a touchdown-plus favorite. Once Michaels and Collinsworth did more game calling, I enjoyed their commentary more than the complementary luster.

Here are my ten observations:

Overall, NBC did what it was tasked to do with this game. The network turned it into a spectacle. Some might interpret the production as “bigger than football.” Be it what it was, big games get hyped. It’s unavoidable. Me: More X’s and O’s less all the sensational stuff.