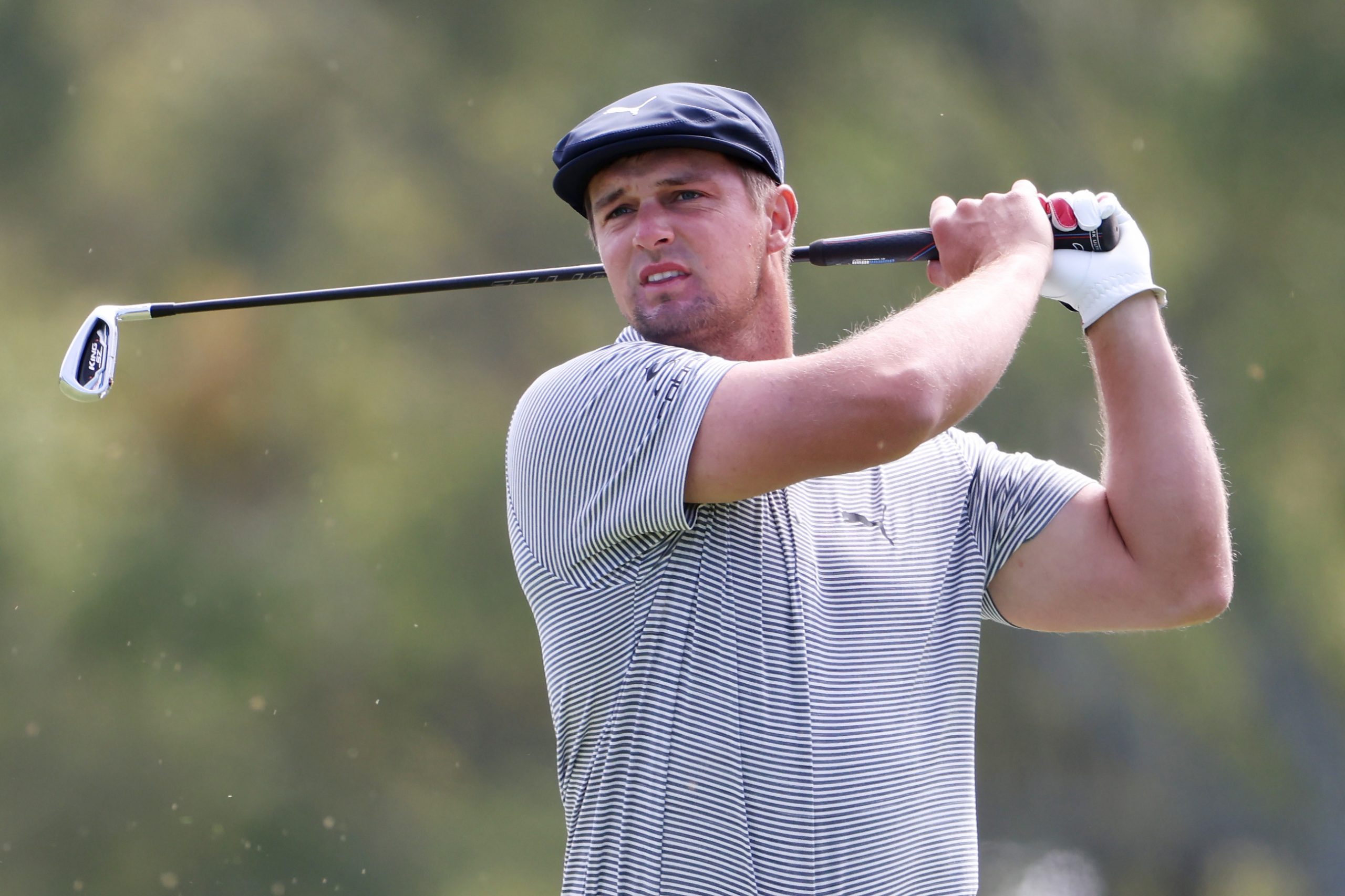 Bryson DeChambeau captures the U.S. Open. NBC gets an A overall for its experienced production.

As NBC concluded its coverage of the 120th US Open from iconic Winged Foot, it was clear that the Peacock was up for the challenge right from the opening tee shot on Thursday.

NBC was fully prepared despite facing a couple logistical challenges. The first was working around the constraints of Covid-19 and the other was the need for a quick turnaround on production plans. Remember, NBC didn’t nail down the rights until this past June. It was then that Fox bowed out and the USGA came to terms with NBC.

The network’s veteran crew came through with flying colors. Lead anchor and Winged Foot member Dan Hicks led the way steadily. In fact, it was pretty obvious that the production team and talent were more than just prepared for airing their first national championship since 2014.

Let’s get to the grades.

What you know right away listening to Hicks cover golf is that he thoroughly understands the game. Let’s face it. The added pep in his voice, covering this event from his home course, had to be a huge boost. Think about what he said Saturday when witnessing the “power golf” displayed by eventual winner Bryson DeChambeau and runner up Matthew Wolff: “It’s a whole new brand of golf that this course hasn’t seen in its 100 years.” Hicks also does a brilliant job setting up his lead analysts, particularly Paul Azinger. Furthermore, his back and forth with all his analysts shows true years of strong chemistry.

A recurring theme here. When NBC had to replace Johnny Miller as its lead analyst, it was a pretty easy choice to bring in Azinger. He’s really his authentic self in the booth and he calls it as he sees it. You can hear his voice drop in disdain after poor shots and his upbeat response to the remarkable ones. For example, when Dechambeau made an eagle at the 9th and Wolff followed with an eagle of his own, you could hear in Zinger’s cadence that “it’s like a matchplay situation now!”

Azinger is also instructional. A graphic on a green very much lent credence to Azinger’s point earlier that the competitors really needed to visualize their putts on arc’s this week to be successful. Nice job by the graphics team as well there. Azinger constantly reminded the second guessers as to how DeChambeau was winning with power. His prediction that the 25-year old Dechambeau will be a trophy hunter like Tiger Woods bears watching.

Solid effort from this team. Tirico seems to be everywhere these days whether it’s in the studio doing NFL Sunday Nights, Triple Crown horse racing but golf is a true calling for Tirico. Mike’s affection for golf comes through loud and clear and there’s a simple ease in how he articulates it.

When NBC’s The Golf Channel opened up its coverage on Thursday morning, Mike did an excellent job in giving viewers a sneak peek into the field while remaining true to his beginnings. For example, he made a quick mention of his Syracuse roots when he just “happened” to remark that golfer Dan McCarthy happened to be from the ‘Cuse. He added that he wouldn’t be able to keep his alumni card at SU if he hadn’t mentioned it. I put Leonard into this pairing because he too had a fine tournament and seemed surer of himself than I’ve seen him. Justin seems to be just a little rigid and technical at times but this week he struck me as being more relaxed.

This was a tough grade to give and it’s partly due to practically having no fans there. But I’m not in the excuse business. Still, Maltbie had the line of the day on Sunday when asked by Hicks what DeChambeau could have learned after Wolff missed a putt on a similar line. “Well Dan, he learned he didn’t want to hit it like that.”  Koch is a technical analyst and is still at the top of his game. Feherty is so needed on a broadcast like this. Audiences wait for a solid line from this fellow and he delivers. He’s a mood lightener after all the tension seems to be building.

For me though it’s Phil Mickelson’s former caddy Mackay who really stood out in this group. His input on the proper shots needed for execution at this brutal test was invaluable to the viewer. But I grade someone who makes a viewer think and it was Mackay who on his own merit would earn an A grade for this line alone: “These guys know it’s the US Open but there’s nobody screaming at you between holes. It’s very quiet, it’s comfortable. And these guys are executing to the best of their abilities. There’s no question that’s a big part of what these guys are not dealing with.”  Bones is basically wondering whether these young leaders could hold up under the typical pressure and delirium that comes with a US Open, especially one in the New York metro area. Makes you wonder.

It is interesting to note that where CBS employs multiple females on its golf telecasts such as Dottie Pepper and Amanda Balionis, not any females made their way onto the NBC telecast. A bit surprising in this day and age.

Concise and to the point, Sands is a pro. His interview with USGA president Mike Davis on Sunday was spot on. Davis was very forthcoming in how the tournament was very much in jeopardy due to the pandemic. His post round interviews with the leaders brought out good soundbites as well. Steve also brought out the emotion in DeChambeau after the win.

Like seeing an old friend, it just made you feel good. Graphics weren’t overdone. A couple fun things the producers did on Sunday. The side-by-side of DeChambeau and Yankees’ slugger Giancarlo Stanton shooing their swings was so efficient. It really gave you a view into Dechambeau’s power. Secondly, they showed Dechambeau on Saturday night at the range in 42 degree weather practicing his drives under the lights. That’s what the audience wants to see and NBC delivered. Lastly and appropriately, the live video shown of Dechambeau speaking with his parents via a link demonstrated the human emotion between the winner and his parents in his crowning achievement.

The Golf Channel Team of Rich Lerner and Brandel Chamblee once again were outstanding but what should be noted is the social media impact Chamblee has. His interaction with fans of the sport on twitter are specific and insightful.

Sirius XM Radio coverage on US Open Radio was once again very good to the golf listener but special mention to former tour player Mark Carnevale. He wasn’t afraid to hand out early criticism to players for hitting driver or 3 wood on holes when irons off the tee would be more assured of hitting fairways and giving opportunities for scoring. Good stuff Mark!

NBC Overall an A

It was an outstanding presentation and no glitches. From top to bottom, the group was spot-on! When it comes to golf, NBC is a well-oiled machine which Fox wasn’t yet with golf!