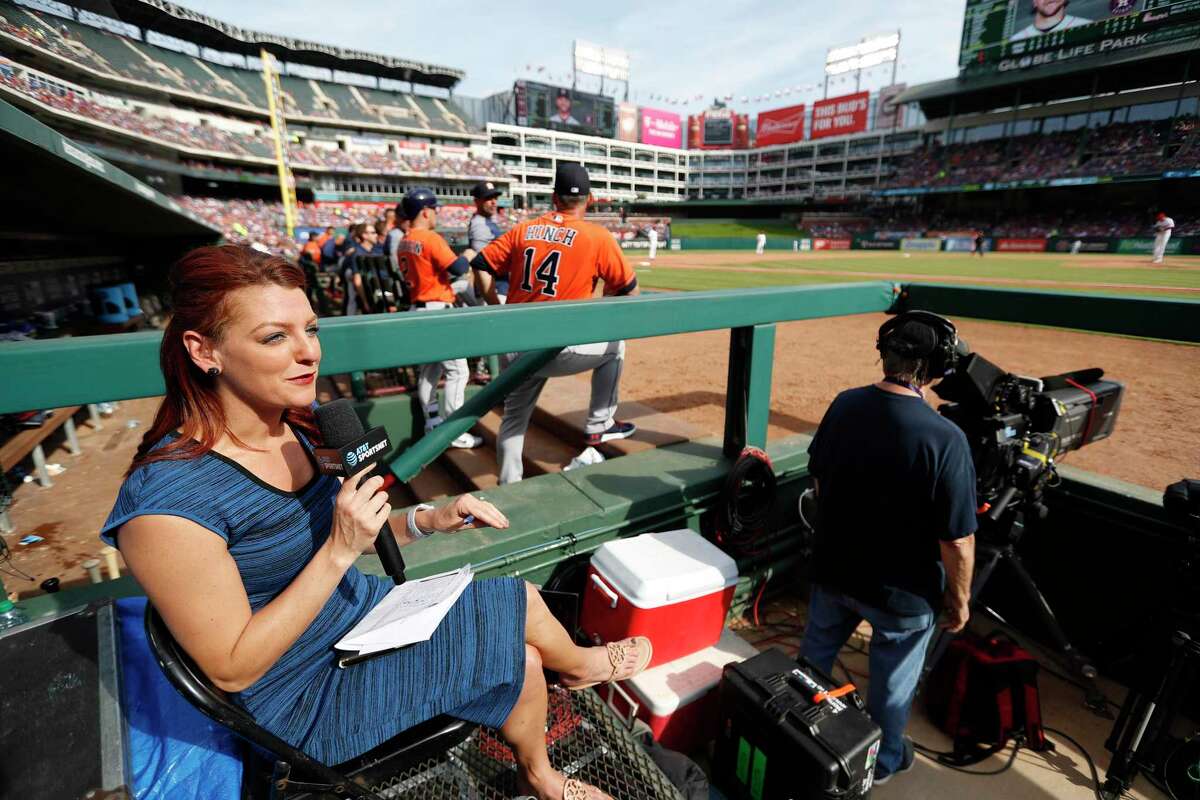 When I first heard that baseball, under the title of MLB on NBC would air on the Peacock, it struck classic names. It immediately made me think of those giants so associated with the network’s early years, the golden microphones during the many World Series of the past.

Mel Allen, Red Barber, Jack Brickhouse, Russ Hodges, Curt Gowdy, Vin Scully, Joe Garagiola and Harry Caray. NBC was about its announcers and the team rivalries, Yankees-Dodgers, at first Allen and Barber, later Allen and a prodigy named Vin Scully. It wasn’t until the 1970s that ABC got a share of the Classic splitting years with NBC. The former introduced Keith Jackson and Al Michaels to millions across America. Keith though direly missed the college football that he did that I believe he called an Oklahoma-Texas game on a Saturday afternoon and ABC then flew him to a New York airport, and then rushed him into an ambulance to Yankee Stadium for a Saturday night World Series game.

From 1983-89, NBC and ABC shared the Series. Scully got the Gibson home run in 1988 and Michaels the Earthquake in 1989 in San Francisco. In 1990 CBS got the Series, losing tons of dough, having badly overpaid for the rights, losing a bundle and dropping out of baseball. Jack Buck and Sean McDonough did the games for the Tiffany Network over four years. Both voices were very good covering baseball diamond.

Afterward, baseball began to suffer severely and MLB had to take the rights in-house. From there it was Fox exclusively and still, more audience decline. At the outset, Fox brought in Jack’s son Joe. So two generations of Bucks in the same decade. Costas did NBC’s last three World Series before the revolving door of folks this summer on one of the NBC tentacles, Peacock.

But, what NBC built, NBC destroyed. Fox has owned the MLB package since 2000. The NBC package is on Sundays. All games are scheduled for high noon. If you’re counting, that’s 9am Pacific Time.

In 1996, Joe Buck, then just 27 and already on the Fox staff, did his first Fall Classic. In all he’s done 23. No one has done more on national television. Don’t count him out of doing more baseball down the road. But for now, Fox owns the rights and ESPN is signing Joe’s check.

Joe Davis will be on Fox’ play-by-play mic and the rest of us will fight to stay awake. Did the ESPN guys ever apologize to Jon Miller for inexplicably showing him the exit door after a couple of decades doing sterling work the way it should. I think it still sticks to Miller’s ribs. It should

But for those of us of a certain age it’s the aforementioned list whom we remember, when thinking of the World Series on NBC. The voices, the storytellers, the anecdotes, the quipsters and the varying styles.

Now Sam Flood, the new production chief, more a hockey man who played the game in college, is killing the baseball microphones. Why? He should have taken a shot at Costas, still sharp and still a warm raconteur. But I wouldn’t delude myself. NBC didn’t treat Bob well on his departure after forty years. He refused to draw the line on how dangerous the gridiron can be.

Fox has announced that Slow Joe Davis will be on the WS play-by-play this fall. Can MLB’s ratings just keep declining? I’ll tell you one thing for sure. The no-announce-game won’t move the Peacock needle, you can try Davis but he puts coffee to sleep.

On December 20, 1980, NBC’s top production chief, the late Don Ohlmeyer, had the Jets and Miami, a game with little at stake. So he used it to see what it would do with ratings by using no announcers.

It’s one thing to shut down the game commentators for football but baseball, a game accompanied by memories and rivalries, a heritage extended for decades. Again, why? There are always opportunities for stories, historical connections and colorful personalities but few who can tell them well. Baseball needs good voices to survive, not dead air or how to throw a cutter or a two-seam fastball. Did you hear that Mr. Smoltz?

Ever since Tim McCarver preached didactically on-air, baseball has lost viewers. Unless you play the game, not many care. Baseball is a leisurely and casual sport. It’s about personalities. It’s about giving your spouse a break while taking your kids to the ballgame.

So this July 4th weekend, what will you watch, a dull Royals-Tigers game or the Nathan’s hot dog contest?

Has TV crawled into its own darkness? Truth is Marv Albert should come out of retirement and call the hot dog contest for ESPN in Coney Island. It’s only a neighborhood away from where he grew up in Manhattan Beach.

Baseball on Peacock  (All Games Noon ET on Sundays)

It actually would be nice if the “experiment” is a total failure.

And I return to the problem of ex-players dissecting the game clinically as opposed to the greats you mention who could be funny or serious, storytelling or sticking to what was happening, but above all sharing our love of the game–not our view of it as being less pleasant than meets the eye.