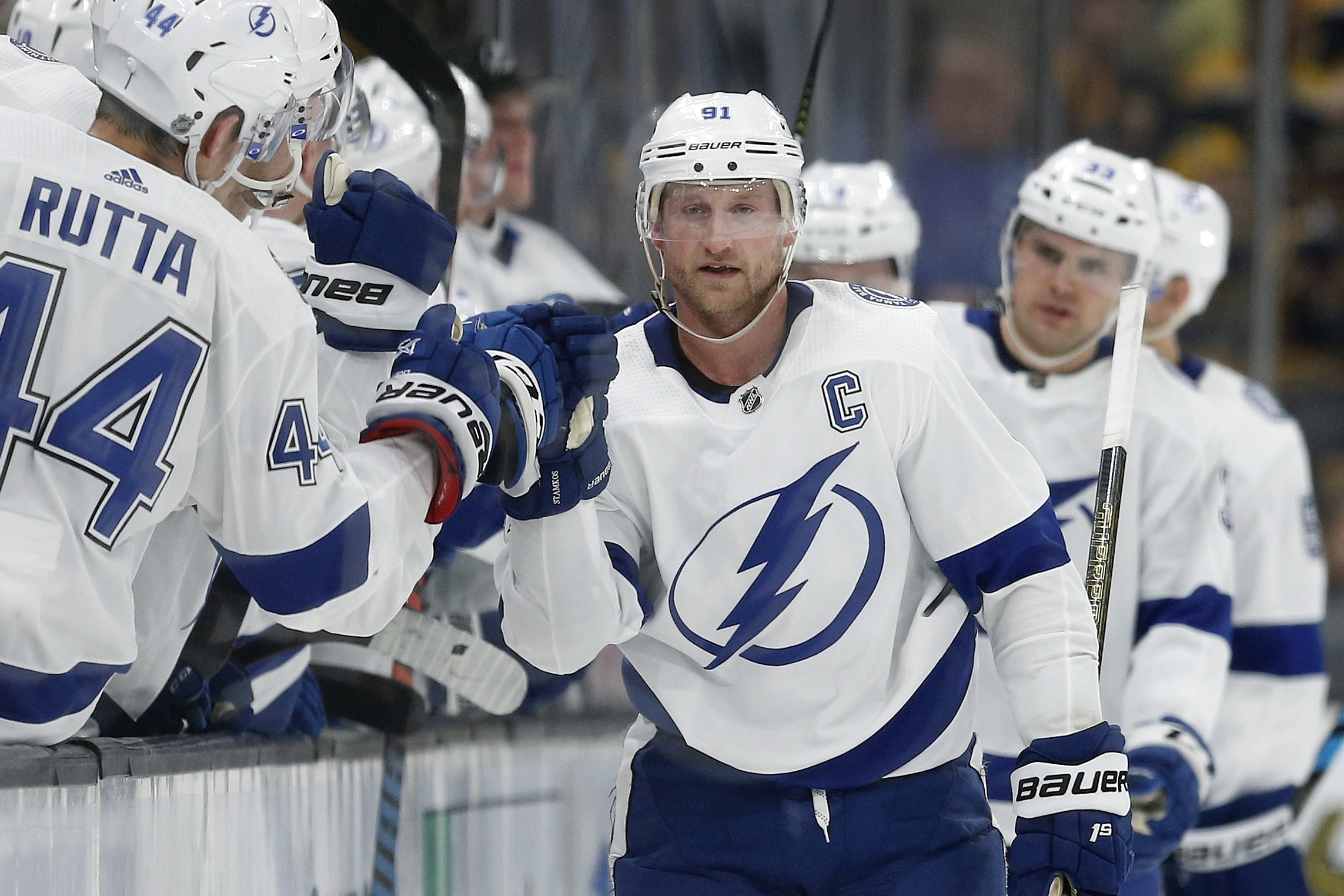 NBC releases its NHL Playoff schedule for the first round. All games will have a national home

Doc Emrick, NBC’s lead hockey voice, was asked on this week’s media conference call whether hockey, because it’s played at an eye-blinking pace, is the most difficult game to call of the four major sports . Emrick’s answer:

No, hockey is easiest to do because:

Chuck Kaiton was the first voice of the Hartford Whalers when they became members of the NHL in 1979. He then moved with the franchise to Carolina in 1997 where it became the Hurricanes. Kaiton spent 39 seasons calling the team’s games on radio, leaving  at the end of last season. Chuck painted a magnificent word picture and is greatly respected around the league. In 2004, he was given the Foster Hewitt Memorial Award by the Hockey Hall of Fame for making outstanding contributions to hockey broadcasting.

Kaiton still follows the game very closely and was kind enough to project the winners of the first round. They’re listed below in parenthesis.

Columbus-Tampa (Lightning in 6, Best play making team in the league)

Pittsburgh-New York Isles (Islanders in 7, Tight defense will be the difference)

St. Louis-Winnipeg (Jets in 6..Speed and physicality will rule the day)

Carolina-Washington (Capitals in 6 Experience is the best teacher)

If Doc Emrick says it, I’m inclined to believe it.

But I think he’s wrong!