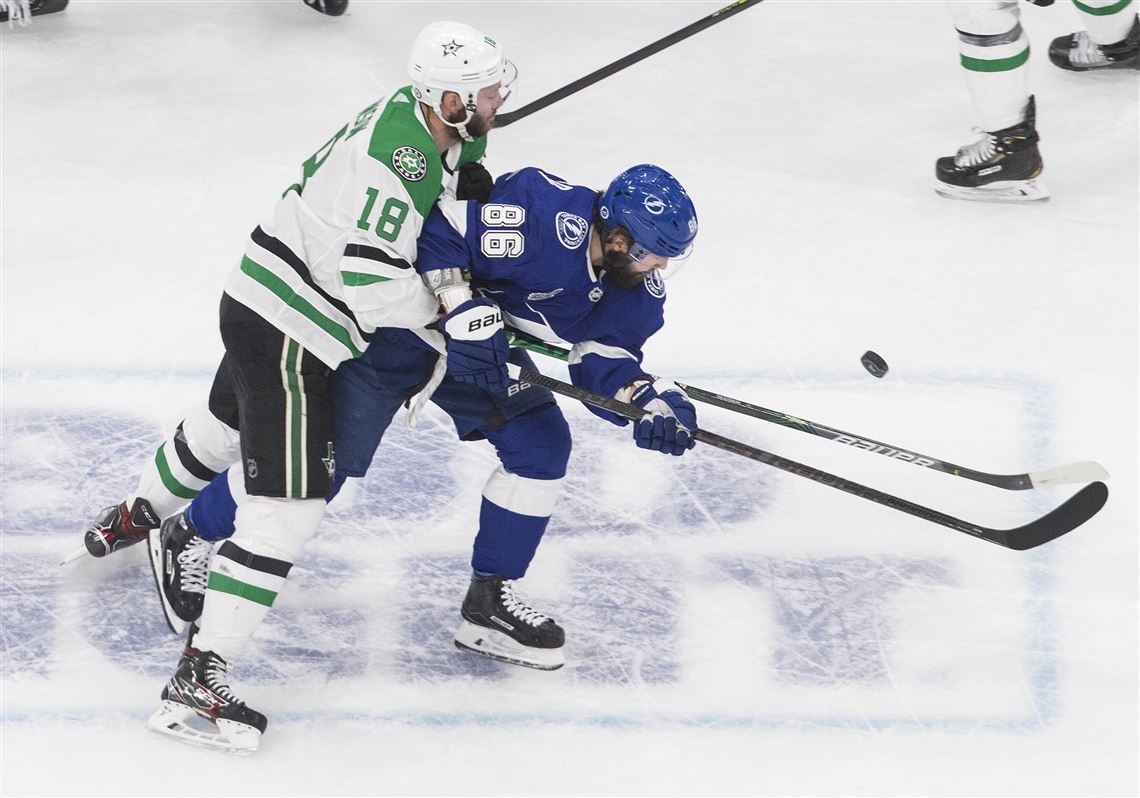 The Stanley Cup Finals are in full swing. After almost two months of competition at NHL bubbles in Canada, the Dallas Stars and Tampa Bay Lightning are battling for the title at the Rogers Arena in Edmonton, Alberta.

From Anton Khudobin to Andrei Vasilevskiy and from Jamie Benn to Brayden Point, the star-studded matchups are on display each and every shift.

In Game #1, Dallas’ young rookie defensemen, the duo of Miro Heiskanen and John Klingberg were able to shut down Tampa Bay’s potent core of Nikita Kucherov, Brayden Point, and Victor Hedman, leading the Stars to a 4-1 victory.

Game #2 was also an electric one. Tampa Bay Lightning head coach Jon Cooper shuffled his lineup. Instead of going with the unique 11 forward and 7 defenseman strategy that he had used most of the postseason, Cooper decided to dress the typical 12 forward and 6 defenseman lineup combination. Cooper’s decision paid off, as the Lightning defeated the Stars 3-2. The best-of-7 series is now all tied up at 1-1.

Fan favorites Mike ‘Doc’ Emrick and Eddie Olczyk had the call, while Brian Boucher was down on ice-level between the benches. Emrick was at his home studio in Michigan.

Highlights of Emick and Olczyk’s thoughts:

Both Doc Emrick and Eddie Olczyk get an A last night for the broadcast.