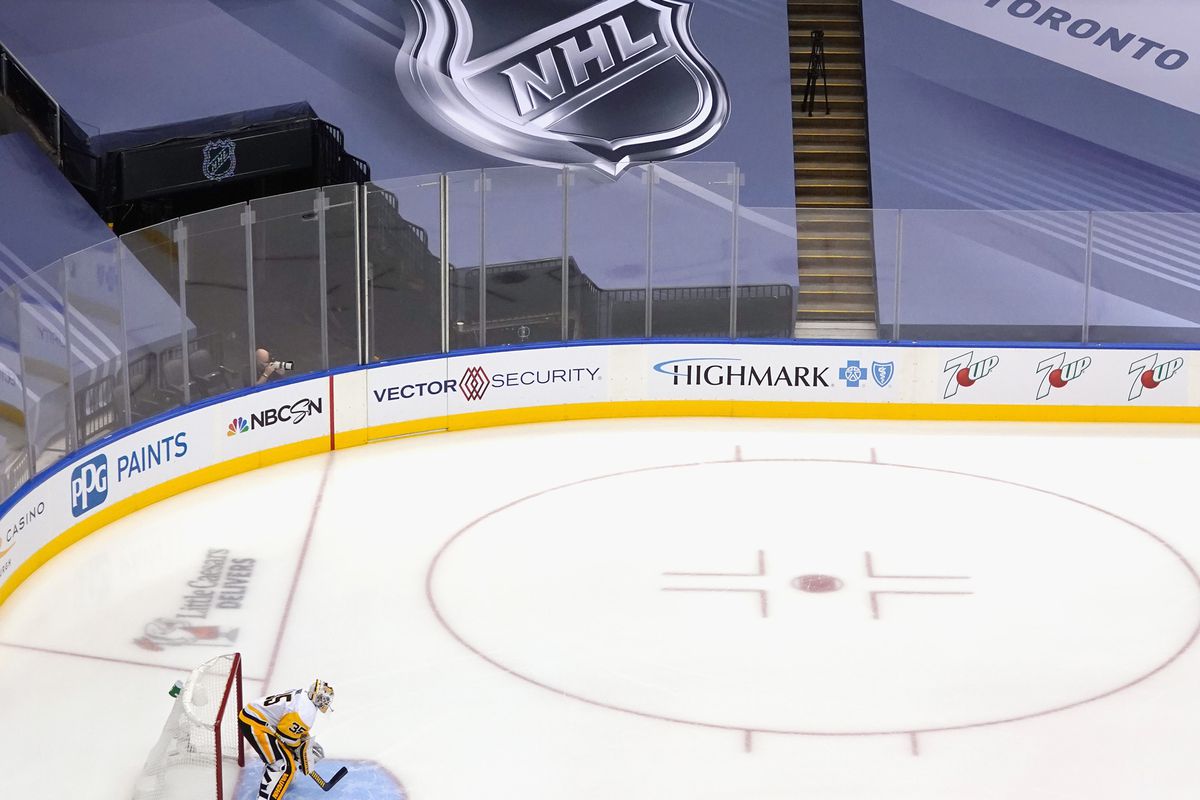 Having to squeeze in a heavy schedule into a compressed calendar, the NHL, for the first time since 1986,  transitioned to a best-of-five series for the Stanley Cup Qualifiers. Thereafter, the league will shift back to its regular best-of-seven series.

The NHL set up two bubble sites, one in Toronto for the Eastern Conference teams and the other in Edmonton for the Western Conference franchises. So far, so good. The plan designed by NHL commissioner Gary Bettman and his team has kept players, coaches, and trainers healthy and safe.

Broadcast favorites like Eddie Olczyk, Mike ‘Doc’ Emrick and others are forced to adjust to the reality of calling these fast-paced, high-level games remotely. They have the challenge of scanning the 200 feet by 85 feet ice surface from a place where they never imagined, a video monitor.

At times, while working from his home studio in Michigan, Doc Emrick seemed to have some difficulty tracking the puck and players during the Edmonton Oilers (5 seed) – Chicago Blackhawks (12 seed) game. Partner Olczyk added analysis from NBC’s studio in Stamford, Connecticut. Inside-the-Glass commentator Pierre McGuire was the only member of the crew in Edmonton. One of the challenges for Doc was the limited angle from which he was seeing the ice in Michigan. 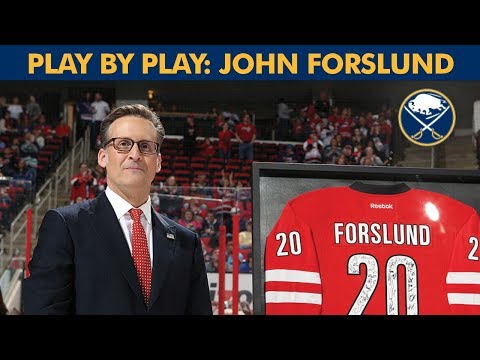 The NBC broadcast of Game 1 between the Pittsburgh Penguins (5 seed) and Montreal Canadiens (12 seed) was excellent. Yet, John Forslund, Mike Milbury and Brian Boucher had the advantage of working the game directly from Scotiabank Arena in Toronto.

With just three minutes left in the game, Pittsburgh’s Connor Sheary went wide left on a penalty shot that he was awarded after being interfered with on a breakaway. Halfway into the OT period, Montreal’s Jonathan Drouin missed a penalty shot of his own. Drouin lost control of the puck, and Milbury questioned if perhaps the ice played a role in Drouin’s mishandle. Despite an array of missed chances by both teams, the Canadiens’ Jeff Petry finished off the 3-2 upset with a wrist shot from the slot in OT.

Syracuse University alumnus, Mike Tirico, did a solid job hosting the pregame show. He demonstrated how the NHL cleverly installed video boards around the arena which showed Penguins and Canadiens enthusiasts rooting for their teams over an electronic screen. No fans in the stands doesn’t mean hockey aficionados are not sitting at home watching and cheering. Even Washington Capitals’ superstar Alex Ovechkin was depicted sitting in Scotiabank Arena patiently waiting for the game to begin. No better way for Ovechkin to spend his Saturday night than to scout his longtime nemesis, Sidney Crosby.

The Montreal-Pittsburgh primetime game on Saturday averaged a Total Audience Delivery (TAD) of 1.572 million viewers, making it the most-watched NHL game of the 2019-20 season, excluding the Winter Classic.

Canadiens-Penguins is the most-watched game ever on NBC to feature a Canadian team (excluding Winter Classics and traditional playoff games).

Review of the Broadcasters

Given the challenges, the players, coaches and trainers are adapting nicely to bubble hockey in the summer heat. The remote and scattered broadcasters, too, are also playing the hand they’re dealt as well as possible.