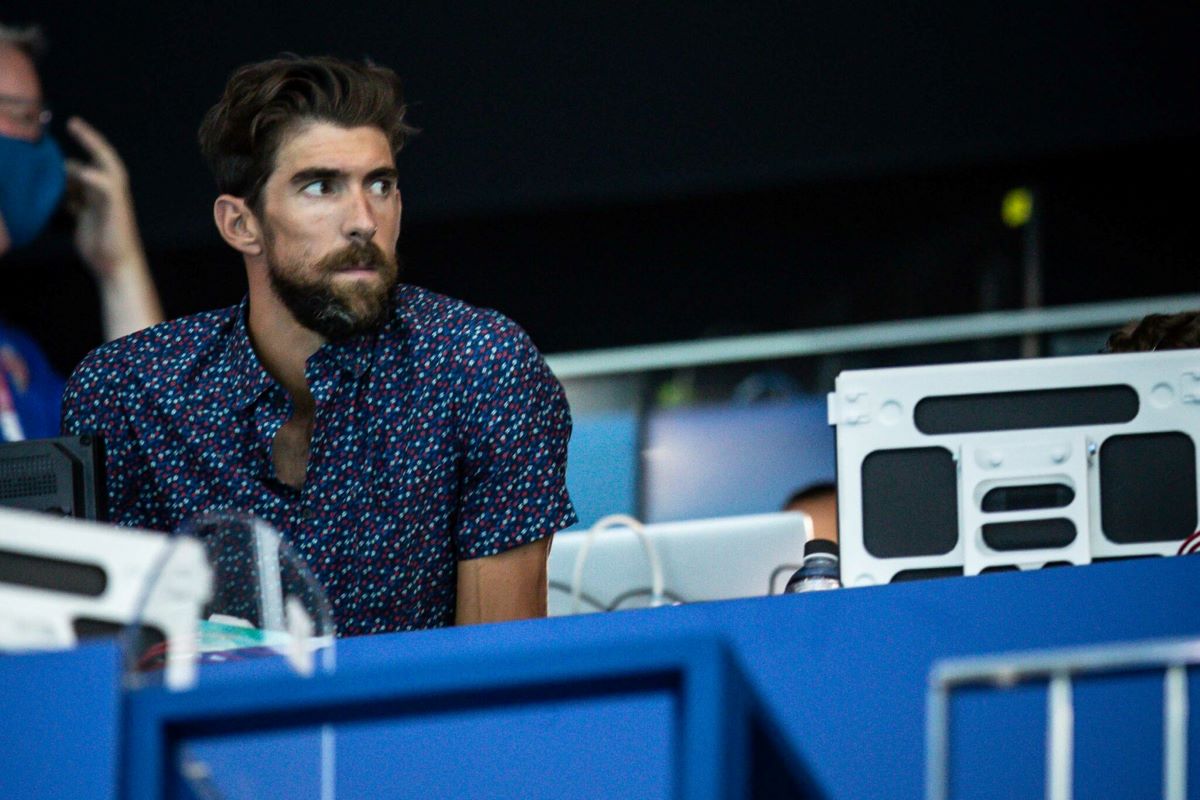 However, gymnast Simone Biles (left) captured many headlines after she pulled out of the Women’s Team All-Around Final Tuesday night in Tokyo. She cited her mental health and having the “twisties” as reasons for her exit. Biles’ exit from this event is becoming the storyline of these Olympics.

Throughout NBC’s live swimming coverage Tuesday and Wednesday nights, they “updated” viewers on the “situation”.

Here are five bullet points on how Biles was covered by NBC Sports and the media:

Now that I was able to get that off my chest, I do have some thoughts on how NBC Sports covered the live swimming events in primetime on NBC:

Overall, NBC Sports is doing a good job covering these Olympics given the restricting circumstances due to Covid and the venues almost halfway around the world. The network continues to “take” millions of viewers to Tokyo, making fans feel it, albeit they’re  thousands of miles a way. Although the fanfare is not what it usually is due to Tokyo’s COVID-19 restrictions, Mike Tirico and company are able to produce a sense of importance, drama, and excitement.

The swimming commentator, Hicks and Gaines, generally focused their attention on the main contenders throughout each race, especially whoever was leading or near the lead at the exclusion of the other swimmers. In the races won by Lydia Jacoby (100m breaststroke) and Bobby Finke (800 meter free), both of them were basically overlooked until they came from behind “surprisingly” near the end of their races. Great job by NBC though to show Lydia having her goggles slip down on her face in the mixed medley relay and then showing her double masking to prevent the slippage in her next event.