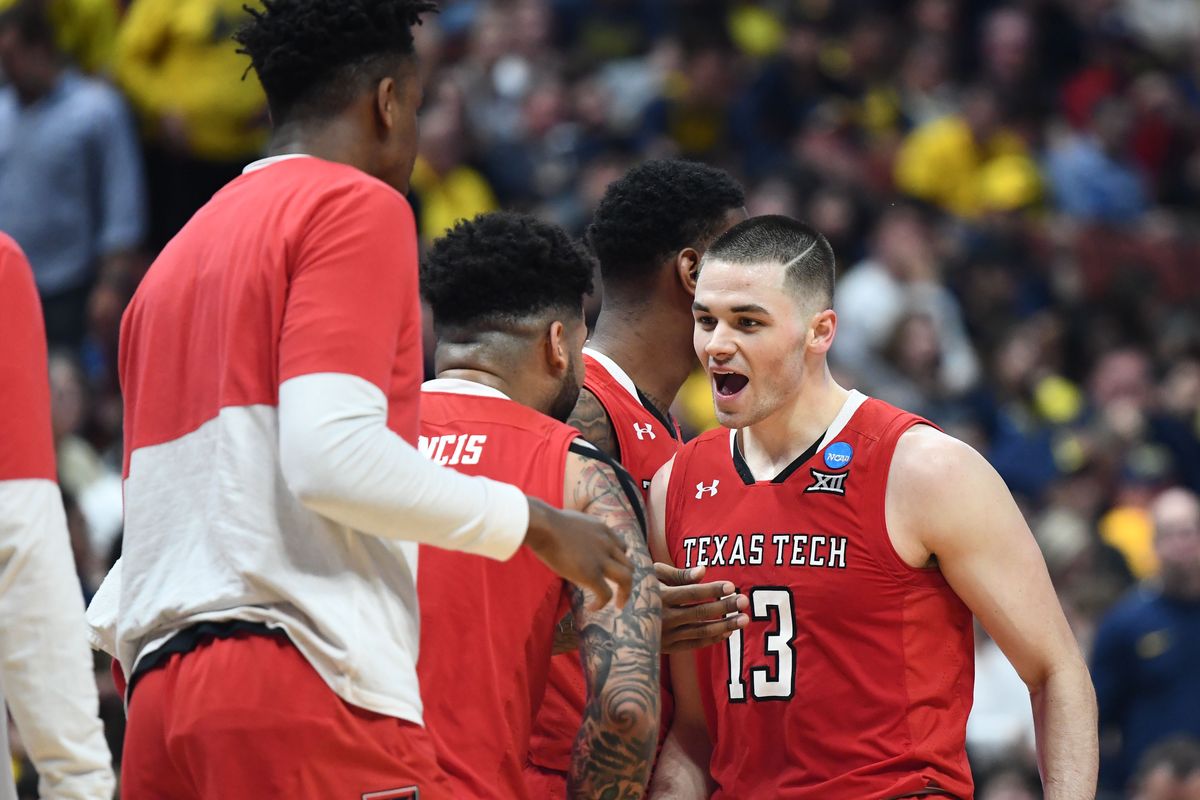 In recent years, the NCAA has somewhat streamlined referee communication. Following replay reviews, the lead official will often jog over to the television announcers to quickly share the details of a ruling and how it will be executed.

I can recall watching a Super Bowl telecast, one of the last that was heightened by the presence of John Madden. At a critical point, there was a penalty in the end zone. The ex-coach jumped in immediately and said if it’s a hold, it’s a safety. An analyst is part instructor, tour guide and professor.

ESPN’s Mike Breen who’s now the de facto Voice of the NBA was a budding referee at one point. When watching a game that Mike’s working, I’m always comfortable that he will be right on top of the rules; no matter how complex they can be in rapid-fire conditions. Breen’s probably read every case-study that the league office distributes to its officials.

Not everyone is as vigilant as Mike. In fact, very few are. I can recall an NBA broadcaster, rather new at the gig at the time, saying something like, “Off the violation, the ball will be tossed  in from the baseline.” Watching it, I knew he wasn’t well versed, experienced or was just confused. Off any violation in the NBA, the ball is triggered inbounds from a sideline.

There’s a clear difference between knowing the rules and judgments made on the court by officials. Rules are clearly spelled out. Judgments are visual interpretations, occasionally murky enough that video reviews are required. Invariably, the rule book dictates the penalty based on judgments, whether made with the naked eye or after video review. So there’s a critical imperative. Announcers must know the rule book once the judgment is made.

How do we make the communication piece user friendly? Simple. On all reviews and technical fouls, the lead referee should talk directly to the audience at home and to the fans in the building by public address. I would imagine that the NCAA would like to improve and grow the fan experience. It’s not that complicated.

It would start as done in the NFL. An announcement is made that a play is under review and what precisely is being reviewed (e.g. whether a foul was flagrant or there’s an issue with the clock). After the review, the official shares the ruling and the process of its execution by microphone. It would then be picked up by television, radio and the public address system.

So let’s look at these three instances during the regional weekend, all of which were subjects of much conversation.

On non-flagrant fouls, the NBA rule requires the opposing coach to select a free throw shooter from the offended team’s bench. The NCAA rule is different, the opposing coach chooses one of the other four players of the offended team who is on the court at that point. So Purdue coach Matt Painter chose Kyle Alexander to go to the line.  When lead official Jeff Anderson came over to the broadcasters to spell out what occurred he was heard in the background. It was almost as though the audience was eavesdropping. Let’s formalize the process. The lead official should turn his mic on and announce the ruling. Television, radio and the public address would have the option to carry it.

But announcer Dan Bonner almost immediately exclaimed that he thought Owens stepped out of bounds while lunging for the catch. He then added that it’s not a reviewable play. Television replay did indeed confirm what Bonner suspected. Owens had stepped out of bounds. But it was too late. College basketball enables correctable errors, mostly on bookkeeping snafus, like a miscount of the number of team fouls. During the tournament, a fourth official sits at the table anyhow. If it is a questionable play (e.g. the Owens issue), this fourth official can stop play at the next dead ball to review the video.

Reggie Miller barked immediately, “That’s a technical.” After a brief conclave of the three officials, one of them came over to say something to the announcers. CBS’ rules expert in New York, Gene Steratore, provided insight too. Gene said that extending an arm over the baseline is considered a technical foul and that Texas Tech would get two free throws. So Davide Maritte, not the inbounds man Mooney, took the foul shots. Bonner was perplexed and carped, “Why isn’t Mooney shooting the foul?” It was verbal chaos. Either Bonner didn’t hear Steratore say that it was a technical foul, enabling the coach to choose the foul shooter, or he had his own understanding of the rule.

The whole thing was sufficiently confusing that Steratore went on the set in the post game show to explain to the audience that the official had an option to call it a flagrant or a technical. Had it been a flagrant, Mooney indeed would have taken the foul shots. But it was called a technical which meant that Tech coach Chris Beard chose the shooter and picked Maritte. (Either way, flagrant or a technical, Tech would have maintained possession after the free throws.)

Simple again. Avoid the confusion. The lead official could  announce the ruling; tech, flagrant or whatever it might be. Television and radio broadcasts and the public address would have an option to carry it.

Anyhow, why muzzle the officials? They’re a colorful bunch and can spice up the broadcast in addition to sorting out any confusion.

The late Giants punter, Dave Jennings, an NFL broadcaster for many years, carried a tome with him on the road, a thick NFL rule book . He studied every last clause. It came in handy on his broadcasts quite often. Broadcasters study line-ups, peruse stats, seek human interest stories, confer with coaches, have a general perspective for the record book and related history. But there’s the old line about abiding by the law, ignorance is no excuse. Announcers who are ill-prepared can look foolish.

Dick Bevetta, the ex-longtime and colorful NBA official, was great with broadcasters. On one occasion a player back-tapped a rebound that was picked up by a teammate and Bavetta immediately blew his whistle. There was no contact or foul. It was a bit puzzling. He proceeded to reverse possession of the ball, inexplicably to those of us behind microphones. So Bavetta ran over to the broadcasters and said “You can’t punch a ball.” In other words, the ball had been back-tapped with a closed fist which was a violation. Breen would have known so. Many others, I’m sure didn’t.

Having refs miked is a simple solution. What’s holding this back?