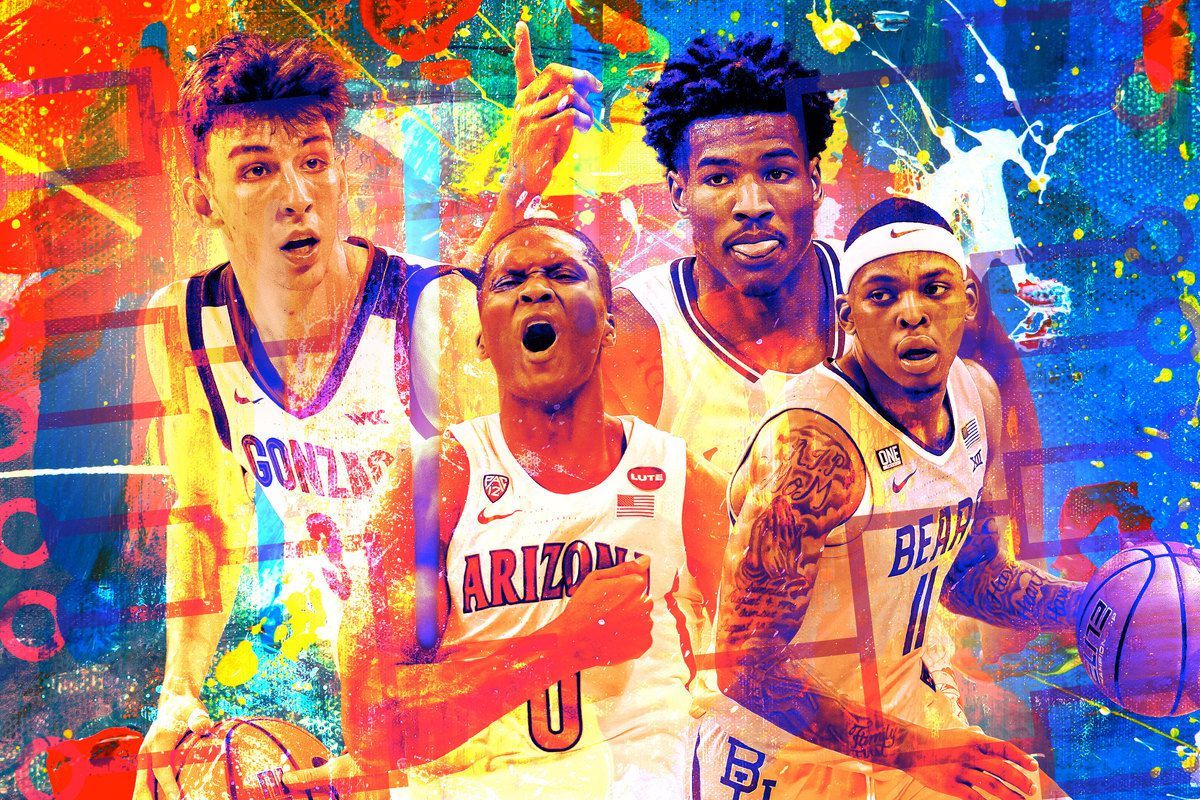 The CBS broadcast of the NCAA Men’s Basketball Championship Selection Show detailed some of the narratives, analysis and matchups that will shape up March Madness. As the bracket was being unveiled, CBS’ Greg Gumbel, Clark Kellogg and Seth Davis made their predictions and focused on schools to look out for, building anticipation for the start of the tournament on Tuesday.

The one hour broadcast was a great lead-up to the tournament, offering fans both insight into the madness along with help on filling in their brackets.  Here are some of the key takeaways from the evening that made an impact not only in building excitement for the week, but also in analyzing how the tournament will reach its conclusion.

While many of the top contenders received lots of airtime, the broadcast made sure to enlighten audiences with some of the lesser-known teams that often do not play on a national stage. Seth Davis made it a regular point of emphasis to mention his prediction that Chattanooga is a Cinderella team that fans should watch, possibly upsetting fourth-seeded Illinois in the first round. Chattanooga was a team that won their conference in stunning fashion with a game winning buzzer beater in overtime over Furman, and Davis, the writer-broadcaster keyed in on the idea that this momentum can carry forward in the tournament.  Other sleeper teams mentioned were the Richmond Spiders and Loyola-Chicago, which Davis predicted would knock-off Kellogg’s alma mater Ohio State in the first round.  This jab created an environment of friendly competition between the analysts as the tipoff four coverage begins on Tuesday with First Four games.

A segment of the conversation also focused on some of the shocking bids to the tournament, the top example being some placements of Big Ten teams like Michigan and Indiana. The Hoosiers secured a First Four bid as a 12 seed, facing Wyoming, later playing Saint Mary’s. Michigan locked up an 11 seed without a play-in game. They will play Colorado St in the first round. Many analysts questioned if they would receive a bid altogether. Clark Kellogg asked Tom Burnett, a chair on the selection committee, about the thought process behind determining these bids. The answer was strength of schedule for Michigan and a slightly better resume. It got them into the main bracket. The science of bracketology was on full display, and likely will persist as the tournament begins.

The seeding show broadcast concluded with Kellogg and Davis making their Final Four predictions, where they similarly predicted a championship game between Gonzaga and Arizona.  Another interesting segment included Gumbel asking the panel their favorite storyline entering the tournament and the nation’s top teams. Mentions of potential redemption for Gonzaga after losing to Baylor in the final game, along with Coach K’s final dance were discussed, yet the message remained that only one can be crowned champion.

Gumbel made note in his closing remarks, however, that the tournament starts with a win for everyone, announcing that Dick Vitale’s lymphoma is currently in remission.  An icon in college basketball, Vitale’s fight against cancer continues to be courageous. Hearing about his recovery was uplifting.

Strap in. The unpredictable nature of March is here.