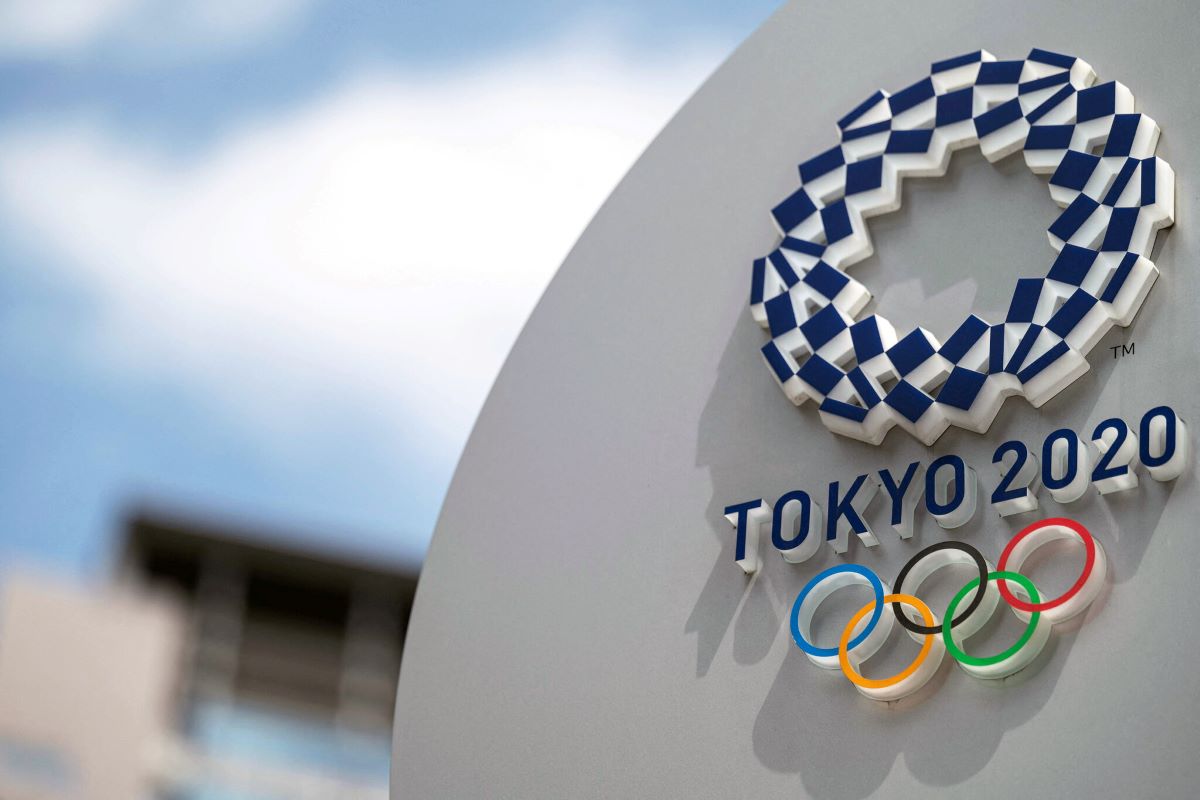 RECORD 178 COMMENTATORS JOIN NBC OLYMPICS’ COVERAGE OF THE GAMES OF THE XXXII OLYMPIAD FROM TOKYO, JAPAN

The Opening Ceremony of the Tokyo Olympics is Friday, July 23 on NBC

The roster includes Olympians who have won a combined total of 76 Olympic medals — 41 gold, 19 silver, and 16 bronze. Team NBC would have finished second in the Rio medal count ahead of China and Great Britain and behind Team USA.

The overall talent lineup features the return of many of the network’s signature Olympic hosts, play-by-play commentators and analysts with Olympic experience.

FOLLOWING IS A RUNDOWN OF NBC OLYMPICS’ ON-AIR & DIGITAL TEAM:

PEACOCK COMMENTATORS: Peacock’s gymnastics coverage will include Olympic medalist Bridget Sloan and three-time Olympian John Roethlisberger. Two-time Olympic medalist Laurie Hernandez as a gymnastics studio analyst and Matt Iseman and Akbar Gbajabiamila will host Peacock’s morning show Tokyo LIVE. Rich Eisen will host Tokyo Gold, and Cari Champion and Kenny Mayne will host Tokyo Tonight, which will bring fans into the Games with quick turnaround highlights as well as interviews and feature stories every evening. Jac Collinsworth will serve as contributor to Tokyo Tonight on-location in Tokyo. Lindsay Czarniak, Lolo Jones, and MJ Acosta-Ruiz will host On Her Turf at the Olympics, the first NBC Olympics show dedicated to covering women’s sports at the Games. Amber Ruffin, of Peacock’s late-night series The Amber Ruffin Show, will provide her unique commentary and comedic analyses from Tokyo on Peacock and across NBCUniversal platforms.

REPORTERS: NBC Olympics’ reporters will cover various venues and locations throughout the Games, and will contribute to features on a variety of platforms. The reporters include: NBC News correspondents Sam Brock, Natalie Morales, Anne Thompson, and Dr. John Torres, along with Olympic medalists Gus Kenworthy, Jessica Mendoza, Apolo Ohno and Tanith White. The NBC Olympics roster will also include Tina Dixon, Naoko Funayama, Selema Masekela,  Corey Robinson and Rutledge Wood. Kerith Burke returns for her second NBC Olympics assignment, after serving as the reporter for women’s basketball in Rio in 2016.

Bill Spaulding will call track & field play-by-play on Peacock and USA Network alongside analyst Tim Hutchings, a former middle-distance runner who represented Great Britain at the 1984 Los Angeles Olympics. Alysia Montano, a 2012 Olympian in the 800m, will provide sprint analysis.

DIVING: Ted Robinson, working his 12th Olympics, will handle play-by-play for diving coverage.  Cynthia Potter, who made three Olympic teams and won bronze in 1976, returns as analyst, a role she’s handled for NBC since the 1992 Games. Kelli Stavast will serve as a diving reporter in Tokyo for the second time and her third overall NBC Olympics assignment.

VOLLEYBALL:  Paul Sunderland, a member of the gold medal-winning U.S. volleyball team at the 1984 Olympics, returns to call indoor volleyball, a role he’s held for NBC Olympics in Barcelona, Atlanta, Sydney, Beijing, London, and Rio. Kenny Albert will split play-by-play duties with Sunderland. They are joined by analysts Kevin Barnett, a two-time Olympian in his fourth Olympic assignment, and Amy Gant, as well as reporter Heather Cox.

Fran Fraschilla returns to NBC Olympics’ basketball coverage as an analyst, reprising his role from the 2016 Rio Olympics, while fellow analyst Monica McNutt, a studio analyst for women’s basketball for ACC Network since 2019, makes her NBC Olympics debut this summer.

BOXING:  Play-by-play voice Kenny Rice returns to call boxing after making his Olympic debut with NBC Sports as a boxing reporter at the 2004 Athens Games. He will be joined by analyst Shawn Porter, a former two-time welterweight champion, in his NBC Olympics debut.

** Denotes announcer based at Sky Sports in U.K.

A division of NBC Sports Group, NBC Olympics is responsible for producing, programming and promoting NBCUniversal’s coverage of the Olympic Games. NBC Olympics is renowned for its unsurpassed Olympic heritage, award-winning production, and ability to aggregate the largest audiences in U.S. television history. NBCUniversal owns the U.S. media rights on all platforms to all Olympic Games through 2032. NBC Olympics also produces thousands of hours of Olympic sports programming throughout the year, which is presented on NBC, NBCSN, Olympic Channel: Home of Team USA, Peacock and NBC Sports digital platforms.

Thanks for this. Of course covering an Olympics is an incredible undertaking. And yet it seems strange to me not to have what you might call longtime network voices on a lot of the events–whether it was Verne Lundquist on figure skating for CBS (and before that Jim McKay for ABC), and so on.