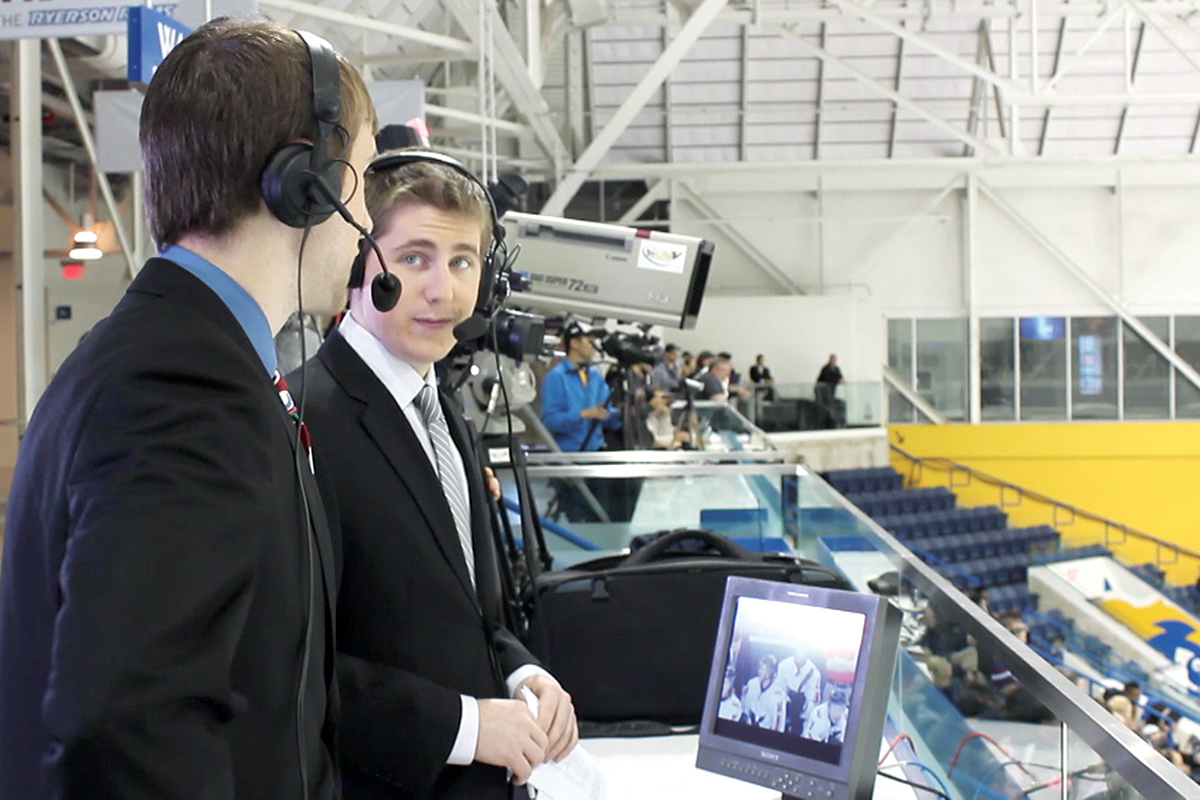 Working hard to launch a career

The impending announcement of the callow Noah Eagle getting the Los Angeles Clippers radio job at 22 got us to think. How did other broadcasters fare at the outset of their careers? Eagle’s dad Ian does work for CBS, Turner’s NBA package and the Brooklyn Nets. Many who got early breaks swelled into national prominence.

This list of broadcasters will give you a pretty good glimpse of the lives of national announcers, prominent and otherwise, who are still working to grow their careers.

Connection: Older brother Mike was a pitcher with a brief stint in the Major Leagues.

Connection: Father Jack was a longtime baseball and football broadcaster at both local and national levels.

Connection: Younger brother Bryant was the first into media, and had a glittering career at NBC in and out of sports.

Connection: Father Bob was president of the Green Bay Packers, serving 19 years in that role.

Connection: Father Will McDonough was a Boston Globe sportswriter who would also have a long career as a reporter on television, including NBC.

Great piece, Mr. Baskin. YOU have a future, too!

I thought of something Skip Caray said. He said that having a father in the business obviously helped, but he added that he didn’t have a great voice or face, and while being Harry’s son helped, if he couldn’t do the job, he wouldn’t have been kept around. I think that’s the way to look at it–a break doesn’t hurt, but if you get the break, it’s what you do with it that counts.