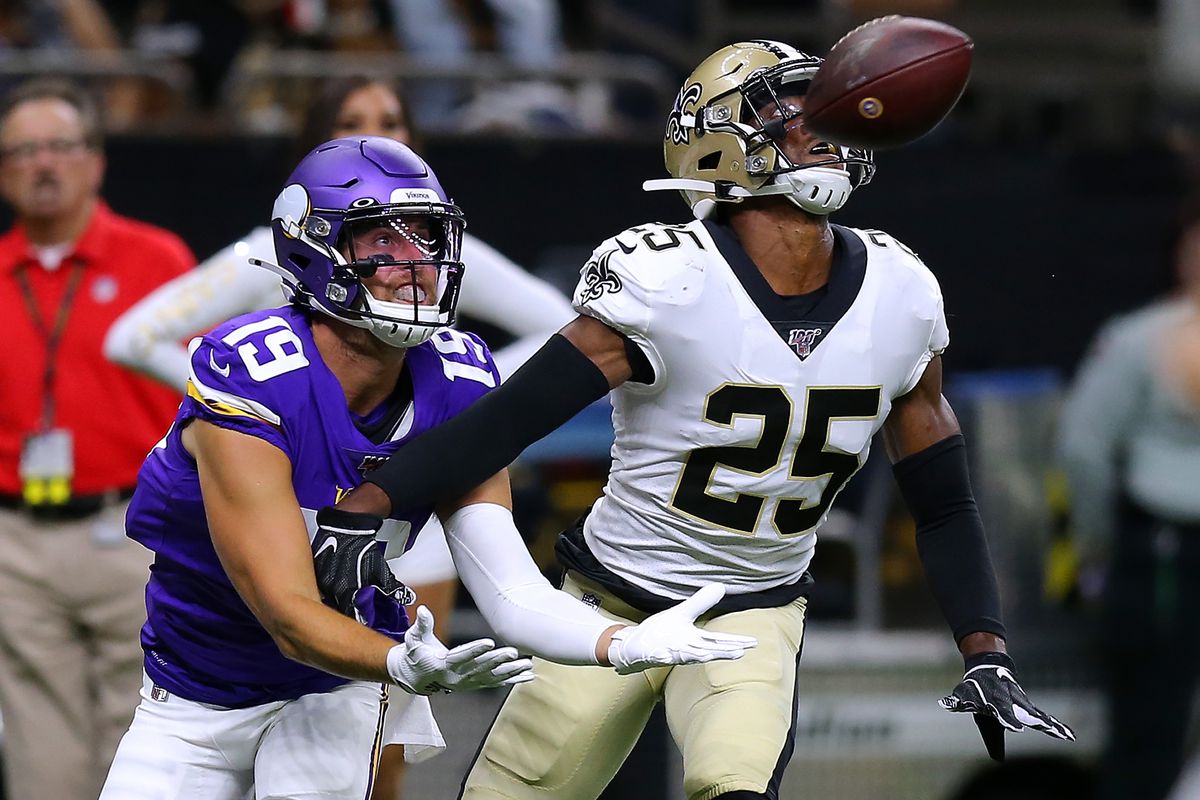 The first of the four big playoff weekends kicks off Saturday at 1 pm. The Divisionals will be played the weekend of January 11th and the Conference championships are scheduled for January 19th. This year’s Super Bowl will be played in Miami on Sunday, February 2nd.

The two NFC clubs getting byes are San Francisco and Green Bay. The AFC teams are Baltimore and Kansas City.

The networks and times of this weekend’s quartet of games look like this. The listing is followed by a half dozen questions, the answers to which will somehow dictate the outcome of each game. It will also help you gauge the quality of work produced by each announcer assigned to the telecasts. We want to see whether and how they address these points. Each network is assigning its #A team to the telecasts.

Of the game announcers, the greater responsibility to discuss the points raised below is the analyst’s.

1. Does wide receiver Will Fuller of Houston play and will he be ready? I want to see how Joe Tessitore and Booger McFarland believe Fuller can affect Houston’s offense.

2. Buffalo hasn’t won a playoff game since 1995. Do the commentators believe this adds pressure on Buffalo? How do the players deal with it?

3. Do the announcers juxtapose the demeanors between the two quarterbacks? The Texans’ Deshaun Watson has played in big games including as a national champ at Clemson. On the other hand, Josh Allen is playing his first big game. He played collegiately at Wyoming.

4. Both teams rested their starters last week. What affects do the commentators believe this will have on the game, rust and health?

5. Houston activated defensive end J.J. Watt. He suffered a torn pectoral in an October 27 game against the Oakland Raiders. What contribution does ESPN’s McFarland anticipate? McFarland himself was an NFL defensive tackle.

1.  Ryan Tannehill was better than Tom Brady this season both statistically and by the eye-test. Does the talent believe this has been more a good Tannehill or a bad Brady?

2. This is the first time New England hasn’t had a first-round bye since ’09. Do Nantz and Romo address how not having an extra week changes the Pats’ approach?

3. Do the commentators let the audience know how the Titans are different, better or worse, with Tannehill quarterbacking or when Marcus Mariota was behind the center?

4. What differences do Jim and Tony see in the Pats’ defense in this game versus how they performed against the Dolphins last week when they gave up 27 points and the game winning drive to a bad team?

5. Do the voices address the Pats’ game plan to stop the NFL’s leading rusher, Derrick Henry?

6. What edge to the guys in the booth give Titans head coach, Mike Vrabel, who’s an alumnus of the Pats system, having played for Coach Bill Belichick for eight seasons?

1. Do Buck and Aikman believe the Saints are more motivated than ever coming into this game after the playoff loss to the Vikings in the ’17 Minneapolis Miracle?

2. What game plan do the Vikings throw at wide receiver Michael Thomas, most likely the NFL Offensive Player of the Year and what do they think of the game plan overall?

3. How does Vikes’ running back Dalvin Cook look following his injury? Does the talent believe he is performing at his usual ability?

4. Do the commentators address what Minnesota will do to counter New Orleans’ strong home-field advantage?

5. As for the quarterback matchup, do Joe and Troy address why Drew Brees is historically clutch in big time moments, but Kirk Cousins seems to fall short?

6. One of the Saints strength is against the run while the Vikings offensive strength is their rushing attack. Which gives? How do the men in the booth feel about this?

1. What differences do the commentators see with the two teams since last time they met? Seattle won 17-9 on 11/24 in Philly.

2. What changes to the game plan do Al and Cris foresee since that earlier game?

3. Which of the Eagles were on the practice squad this year and how do the booth voices believe they are performing?

4. How does the talent believe the return of Marshawn Lynch has affected the culture and attitude of the Seahawks?

5. This is Carson Wentz’ first playoff game. How do Michaels and Collinsworth believe he is performing?  Is he calm and collected or nervous and rattled?

6. Seattle was one inch away from winning the division last week and hosting a playoff game this weekend. How do the voices feel about the Seahawks putting the memory of the loss behind them?