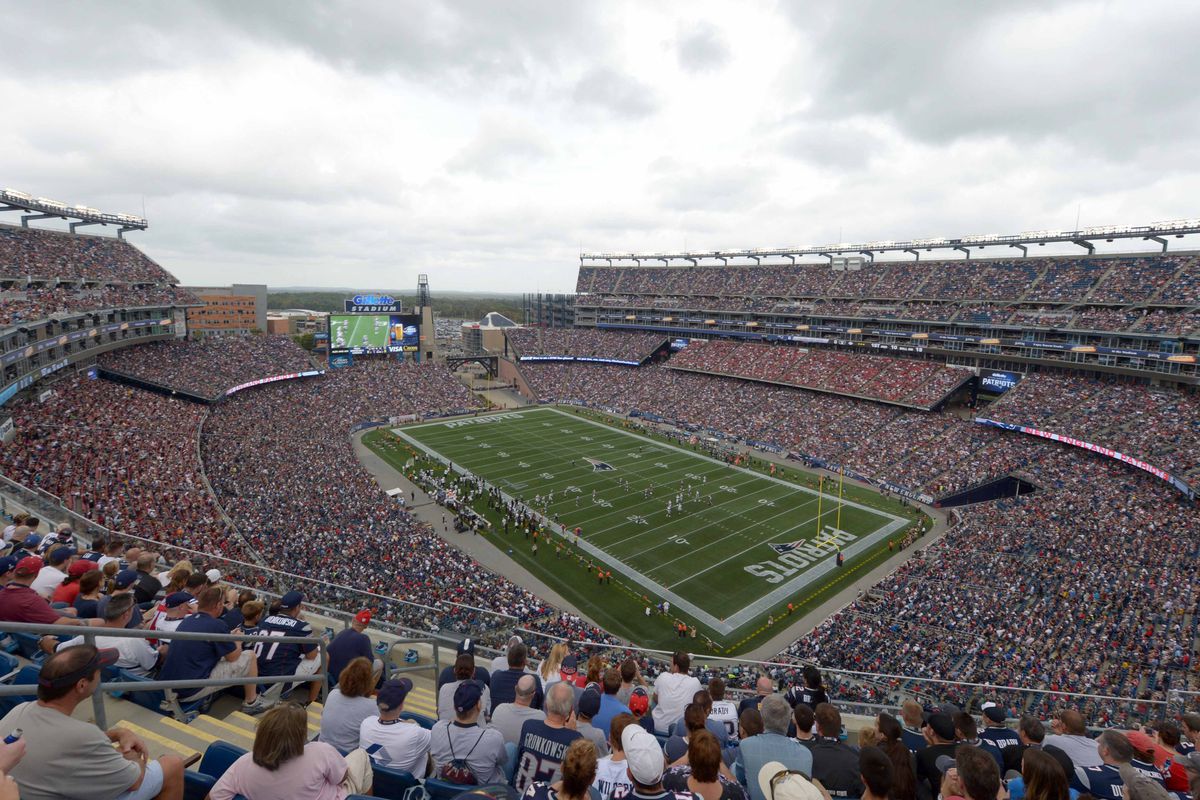 NFL week #8, Patriots and Browns get more geographical coverage than any of the afternoon games

Jake Baskin has a profile of Kevin Kugler, it’s tucked below the detailed schedule that follows:

Georgia and the Great Pacific Northwest

Much of Florida, NY, Connecticut and outlier Spokane, Washington home of Gonzaga

Large swath of the nation thinly populated; Indy to Nevada

North half of California, Mountain zone and lots of the Carolinas

All of America other than markets taking Oakland-Houston (just above) 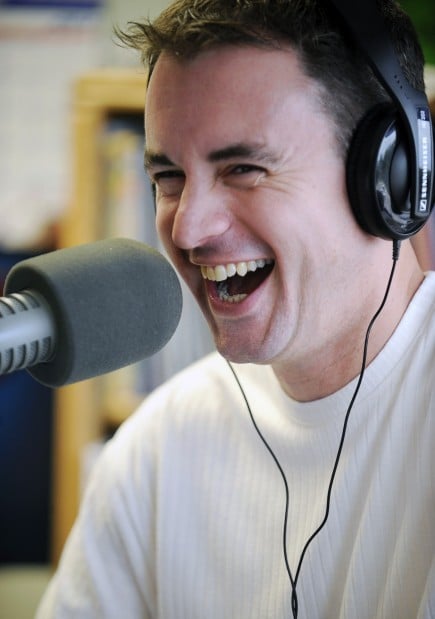 Kevin Kugler makes his season debut on TV for Fox this weekend as the Buccaneers take on the Titans. Working with him is original NFL on Fox analyst Matt Millen, his regular broadcast partner on Big Ten Network.

Kugler, 47, is best known for his long career as a play-by-play announcer for Westwood One, a career that started in 2003 when the radio network brought him in as one of the voices of the College World Series, which is held annually in his home state of Nebraska. By 2006, Westwood One had brought him in full-time, and he would emerge as one of their marquee announcers. He called his first NCAA men’s basketball Final Four in 2008 and has called an NFL conference championship game each of the last six seasons as he continues to serve as the radio voice of Sunday Night Football.

On television, Kugler did play-by-play of college football, basketball and baseball for Fox Sports 1 and Big Ten Network. He made his NFL television debut during the 2018 season in week 8, calling a Seahawks-Lions game.