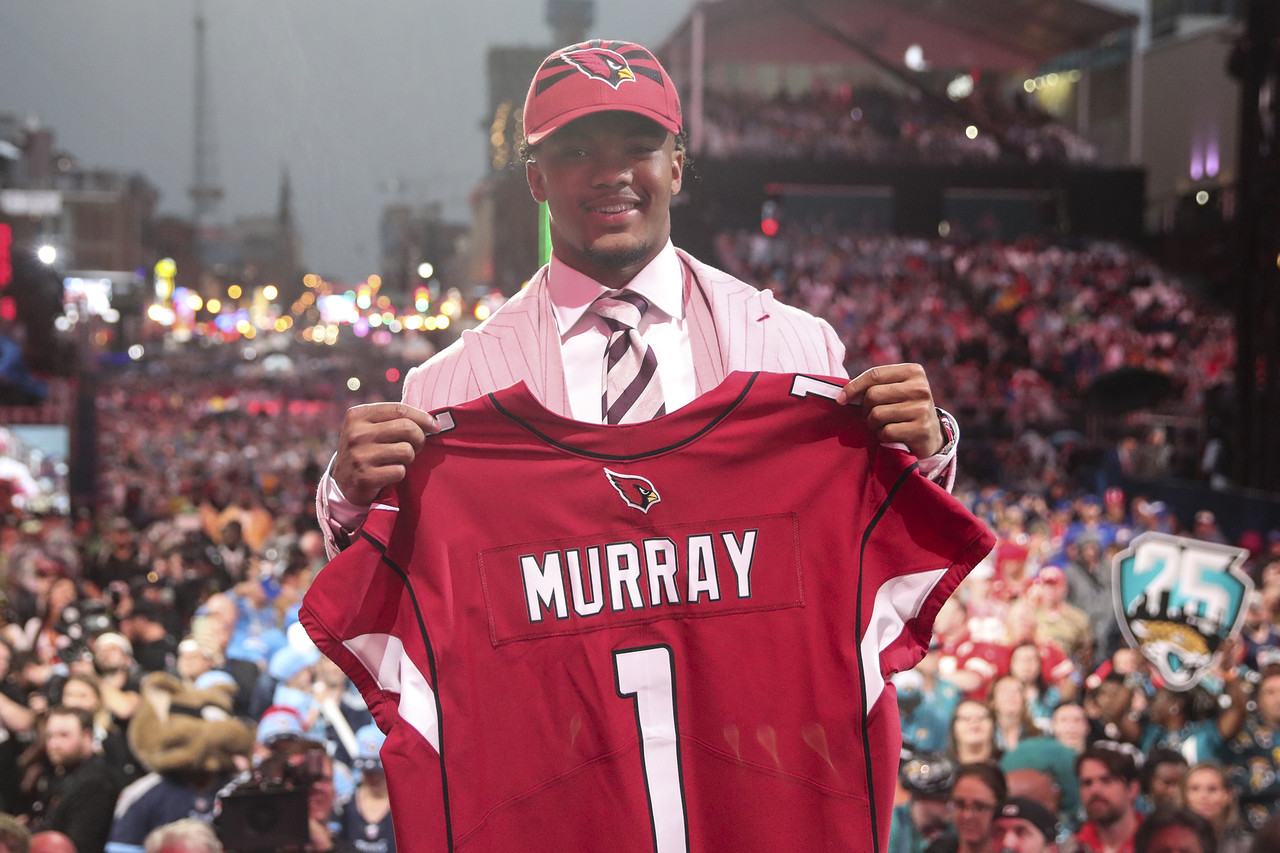 Ok, the draft is over and it has become obvious that as far as television is concerned, the tale is now wagging the dog. ESPN covered the draft as if it were World War III. The minute span between picks wasn’t nearly enough time to satisfy ESPN’s chatterbox analysts. The network lost sight of its purpose: to let us know on a timely basis who has been selected by whom.

The draft used to be an NFL business day that ESPN quietly covered and never interfered with. It generally started at 12 Noon. Now it starts at 8pm to the blare of trumpets and the roar of outdoor crowds reminding many of the days of the Roman Coliseum. The NFL no longer has control of its own event.

It’s bad enough that the league didn’t begin the first round until 8pm, after ESPN, ESPN 2, ESPN News, and all the other ESPN channels had been debating who would or should be selected for months, but to make the prime-time audience wait until 8:24 for that first pick to be announced, was totally disrespectful.

While panel after panel of ESPN experts pontificated why the Arizona Cardinals were obviously going to take Kyler Murray, the clock kept ticking away until nearly the Cardinals’ entire 10 minutes had disappeared. What was happening? Why the delay? Were the Cardinals fielding offers for the pick? ESPN’s talking heads seemed oblivious to the clock and we never heard a reason for Arizona’s delay.

As the first round moved on, time after time we would see the sign flashing that “The Pick Is In” but ESPN ignored it. They kept chatting away when all we wanted to know was who was going where. Were they waiting for Roger Goodell to wobble up to the microphone or was the commissioner waiting for ESPN to get all its guesses in before he announced the pick? We never did find out.

I’m sure both ESPN and the NFL were toasting each other the next day on what a great job they did, attracting such a large prime-time audience. But many of us at home weren’t all that happy. Time after time the pick was in, but they just kept on talking.

Maybe the Russians have infiltrated this too!

According to Sports Media Watch, Round one of the NFL Draft pulled even with last year’s numbers, thanks to ABC. ESPN and NFL Network were both down double-digits to multi-year lows, while ABC was up 25% from last year’s coverage on FOX.  ABC presented the draft hoping to cater to the casual fan.

SMW also reported that Thursday’s first round coverage did a 7.0 rating and was watched by 11.1 million viewers across ABC, ESPN and the NFL Network.

How does the NFL draft do versus an NBA playoff game? On TNT, the fifth game of the playoff series between the two time defending champ Warriors and Clippers did a 2.6 rating and 4.09 million viewers. Yes, the game was carried past most of  the country’s bedtime but the NFL draft attracted 2.7 times more viewers than the playoff game. The NCAA title game did a 12.4 rating on CBS.

Chet Simmons was the first head of ESPN which launched in September, 1979. It had little little distribution and even less money at first. Simmons was a veteran television and sports executive. The network had minimal live programming in 1980, when Simmons approached then commissioner Pete Rozelle about airing the draft. The commish frankly thought he was crazy.

Chris Berman, an ESPN original, told the Chicago Tribune in an interview years later ,“To Pete, it sounded like reading names from the phone book. Everyone said, ‘Who’s going to watch?’”

ESPN deserves great credit for helping turn the draft into some sort of maniacal event for many fans and extending interest in the game beyond its six month playing window. As the history of the draft continues to be written one key protagonist has been Mel Kiper Jr. who’s been ESPN’s professorial guru, projecting player picks and team needs since the mid 1980s.

Well, the draft, ESPN and the NFL have come a long, long way in some forty years!