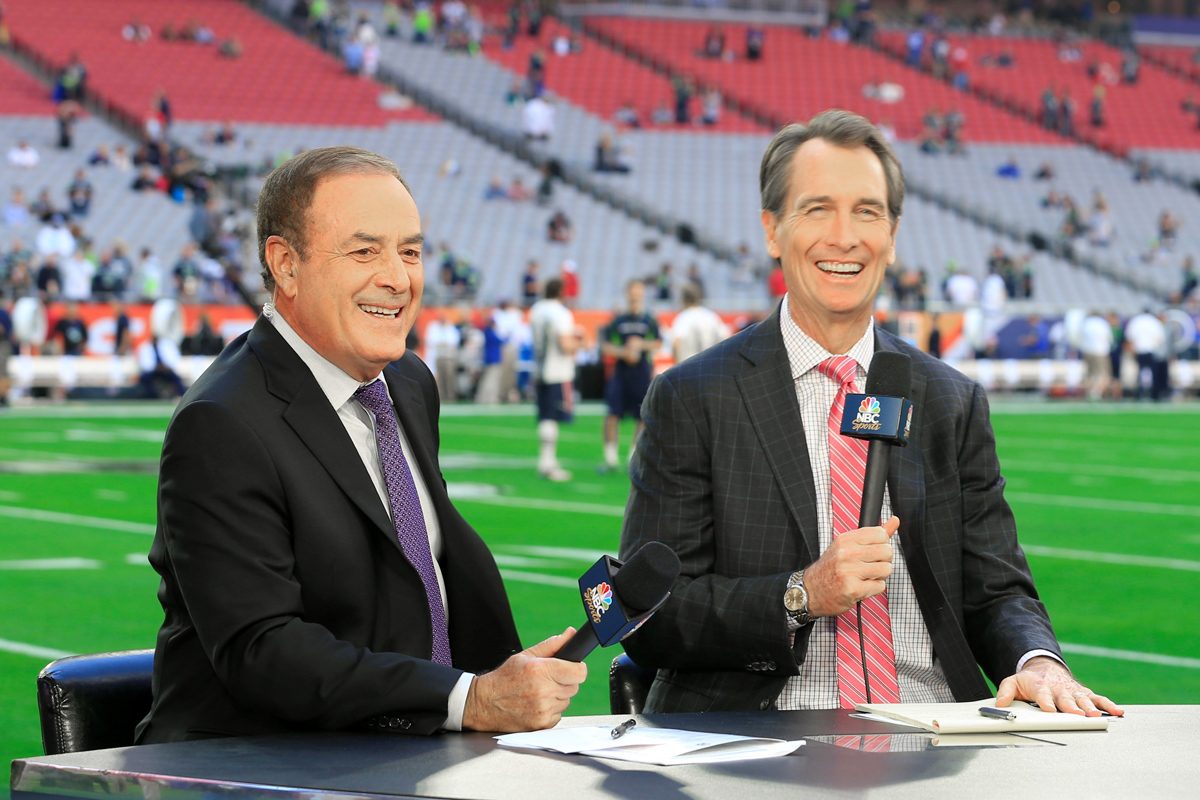 The NFL begins its 100th season Thursday night as the Green Bay Packers visit the Chicago Bears at Soldier Field in Chicago to begin the battle for NFC North supremacy. This week on SiriusXM NFL Radio, Hall of Famer and legendary Green Bay Packers quarterback Brett Favre shared his memories of the Packers-Bears rivalry, and the importance of the relationship between Packers quarterback Aaron Rodgers and first-year head coach Matt LeFleur, during his weekly show on the channel:

Around the league transactions have dominated the headlines leading into Thursday night’s opener. The biggest moves include Dallas Cowboys running back Ezekiel Elliot ending his holdout and signing a record-breaking contract with America’s Team, defensive lineman Jadeveon Clowney moving from the Houston Texans to the Seattle Seahawks, offensive lineman Laremy Tunsil heading from the Miami Dolphins to the Houston Texans, and Los Angeles Rams quarterback signing a four-year extension to stay with the defending NFC champions.

SiriusXM NFL Radio’s hosts and guests weighed in on these moves:

Former longtime Dallas Cowboys defensive lineman DeMarcus Ware explained that with the contract extension done, Ezekiel Elliot will put the team on his back this season:

Former Cowboys @DeMarcusWare chimed in on the new contract for Zeke Elliot with the Cowboys.

"He should be able to, now, put the team on his back, carry the team to the next championship with him and Dak"

Former NFL quarterback Brady Quinn said the future is bright for the Rams with Jared Goff under contract for the long-term:

.@Brady_Quinn reacted to the #Rams signing QB Jared Goff to a four-year, $134 million dollar contract extension and how the future is bright in Los Angeles…

The #Texans traded for #Dolphins LT Laremy Tunsil and while Tunsil is a "premium" left tackle, @RealTannenbaum explains why this isn't a deal worth pursuing without locking Tunsil up to a contract extension.

In addition to daily talk and analysis, SiriusXM offers subscribers live play-by-by of every NFL game. Weekly schedules can be found at