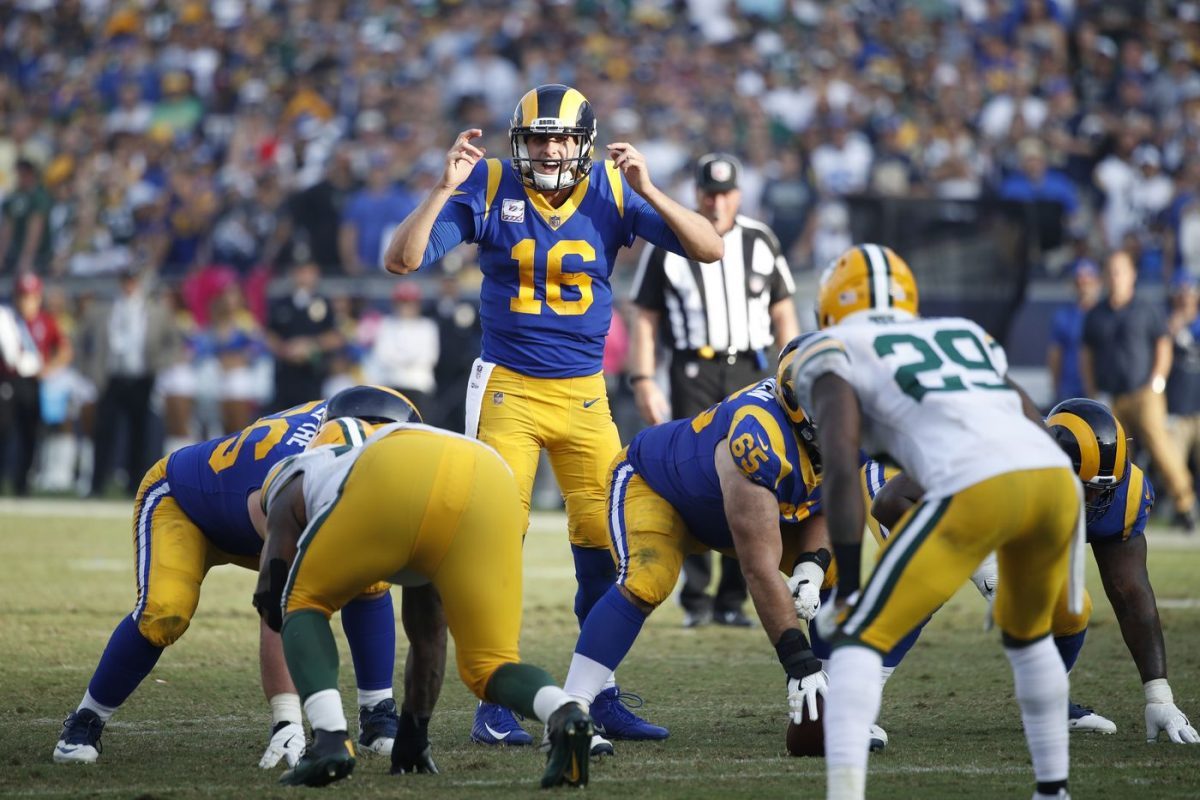 Round two of the NFL playoffs will be televised by the three over-the-air television networks this weekend.

NBC and CBS get one game each and Fox is allocated two. The lead NFL voices for each of the three networks will be in their respective booths. Fox’ number two team, Kevin Burkhardt and Daryl Johnston, are assigned to the first game on Saturday, Rams and Packers. Johnston replaced Charles Davis this season as Burkhardt’s partner. Davis is now at CBS. Johnson is another one who talks so much that it’s hard to remember any one thing he said. Less is more, Daryl. Shush already!

Saturday night’s Baltimore-Buffalo game will be NBC’s last NFL broadcast this season. Al Michaels and Cris Collinsworth will be on it. For Michaels, his return next season will be his last with NBC. His final game will be the 2022 Super Bowl in Los Angeles. Mike Tirico is slated to take Al’s number one spot thereafter.

For Jim Nantz, the seasons never end. Between the NFL, college basketball and golf, it’s a 12 month job, like the rest of us. Andrew Catalon whose reputation continues to grow, fills in occasionally on ‘links-casts’ for Nantz.

If you’re wondering, while Nantz and Tony Romo have this year’s Super Bowl on February 7th, Joe Buck and Troy Aikman are next scheduled for the big game in 2023 in New Orleans. That’s when the NFL’s current set of contracts with the over-the-air networks will end. ESPN’s deal for MNF runs out after next season, 2021-22.

Looking forward to hoops this weekend. ESPN has completed its NFL schedule. These are highlights of the network’s broadcasts involving ranked teams:

Nice to see Jimmy Dykes, one of the good guys, on the ESPN roster this weekend. Dykes is in his second stint with ESPN. He had left to coach Arkansas’ women’s basketball team.

Jason Benetti can do anything well. Dan Dakich, an ex-Indiana assistant under Bob Knight, is good as an analyst and adds humor. But he too talks way too much. They’re on Michigan at Minnesota.

It’s good having Bob Wischusen and Dick Vitale together this weekend. They’re an impassioned pair.

The biggie is on Monday night, Kansas at Baylor. ESPN’s #1 crew, Dan Shuman and Jay Bilas have it.

COLLEGE BASKETBALL THIS WEEKEND  ON ESPN