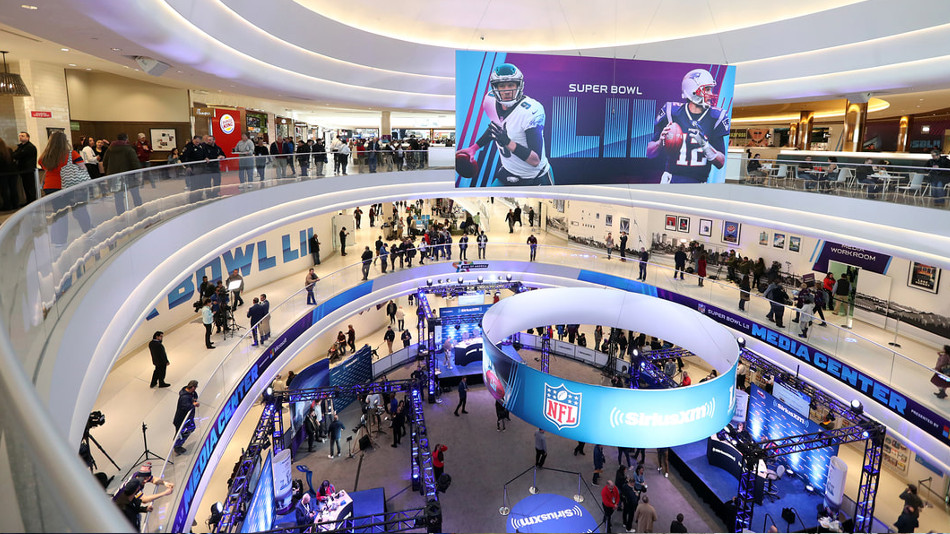 It’s no secret that revenue for traditional radio has weakened precipitously in recent years. Big radio players are fighting for their financial lives, whether iHeart, the industry’s biggest station group or Cumulus, owner of legacy stations like New York’s WABC and network programmer, Westwood One.

Radio stations face steep competition today, both within the audio space and outside of it. Audiences are down significantly and some AM stations have gone black.

Streamers and satellite purveyors, led by behemoth SiriusXM, have taken a big bite of the audience. Multi-channel features and endless programming are now turnkey, especially in cars where most audio is consumed. The majority of SiriusXM’s revenue is generated by subscription fees and the company is not exclusively dependent on advertising support which has dwindled considerably in recent years.

Historically, radio was the progenitor of social media. In the 1960s, interactive talk shows gave the public an opportunity to vent and opine on a variety of subjects from politics to sports. The first all-sports radio station was born in 1987, WFAN in New York. Hundreds spawned thereafter throughout America.

The NFL’s Radio Row at the Super Bowl was an outgrowth of the sprouting of these all-sports stations. The league’s Michael Signora, VP, Football Communications identified its beginnings.  “At Super Bowl XXVI in Minnesota, (1991) WFAN was interested in broadcasting on-site and they did so from a local hotel.  Other media and radio personnel saw this and thought it was a great idea.  The following year at Super XXVII, which was played at the Rose Bowl in Pasadena, the NFL headquarters and Media Center were in Los Angeles, and that is where Radio Row as we know it was born.”

Now that the internet is in full blossom and mobile devices are part and parcel of people’s daily lives, radio’s dominance of instant information has been suppressed. Radio stations’ financial struggles have forced uncomfortable cost-cutting, the kind that alters the face of spending on remote programming.

Still, despite these well publicized woes, Signora says that the vibrancy of Radio Row at the Super Ball is strong. “From the modest beginning, there are now more than 100 stations broadcasting live from Radio Row,” he points out.

But one veteran radio programming executive who spoke with me  privately and who has attended Radio Row for years,  says that from the naked-eye, there’s a perceptible drop-off of attending stations. He ascribed the decline to economic cutbacks. Yet, he  stresses that it’s no reflection of the popularity of the game or the league’s cooperation with stations. It’s simply economics.

Yet, although the number of stations might be down, the audience following programming ​from Radio Row could very well be up.  SiriusXM, for example, is saliently visible at Radio Row and it has a fulltime dedicated NFL channel. Additionally, other sports talk radio across the country is simulcast on national and regional cable, adding significant audience.

Signora points out that this year the league issued more than 5,800 media credentials for Super Bowl LII and affiliated events. He adds, “Media from more than 25 countries covered the Super Bowl and related events on-site.”

Held annually in large, spacious facilities, individual tables for each broadcaster are set up tightly next to one another. The cacophony is pulsating; redolent of an overcrowding of hosts with competing opinions.

This year Radio Row was situated at the sprawling Mall of America and got unwanted attention nationally when competing hosts of two Houston stations, SportsRadio 610’s Seth Payne and SportsTalk 790’s Josh Innes got into a feud in public view.