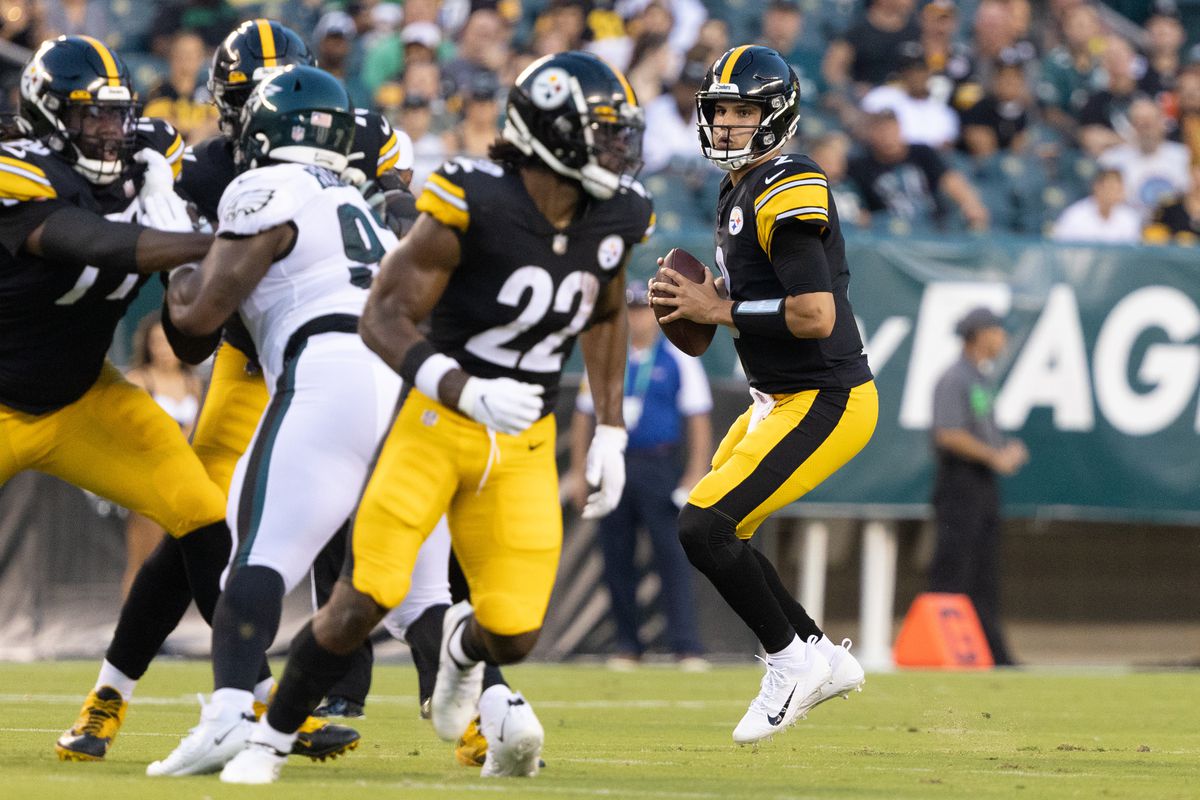 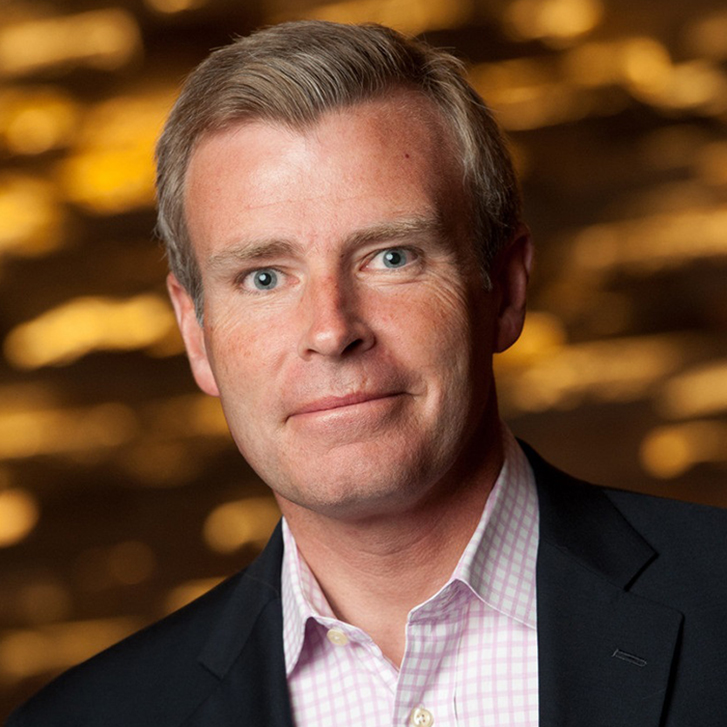 Wondering about the NFL menu of voices this fall?

After the Hall of Fame Game last week, the NFL preseason got underway on Thursday, with every team in action sometime between Thursday and Sunday.

When the league gets down to business during the regular season and launches an 18 week schedule, these are the lineups. Fox makes a big contribution adding Tom Rinaldi, a star-studded interviewer. He’s been assigned to Joe Buck’s top crew.

The preseason is the only time NFL teams will have a dedicated local television feed. A few teams merely use a simulcast of the radio broadcast that they utilize during the season, but others will use established national voices, with Fox, CBS, ESPN, or NFL Network mainstays for either play-by-play or analyst positions.

A fine job by both Mr. Baskin AND the editor.