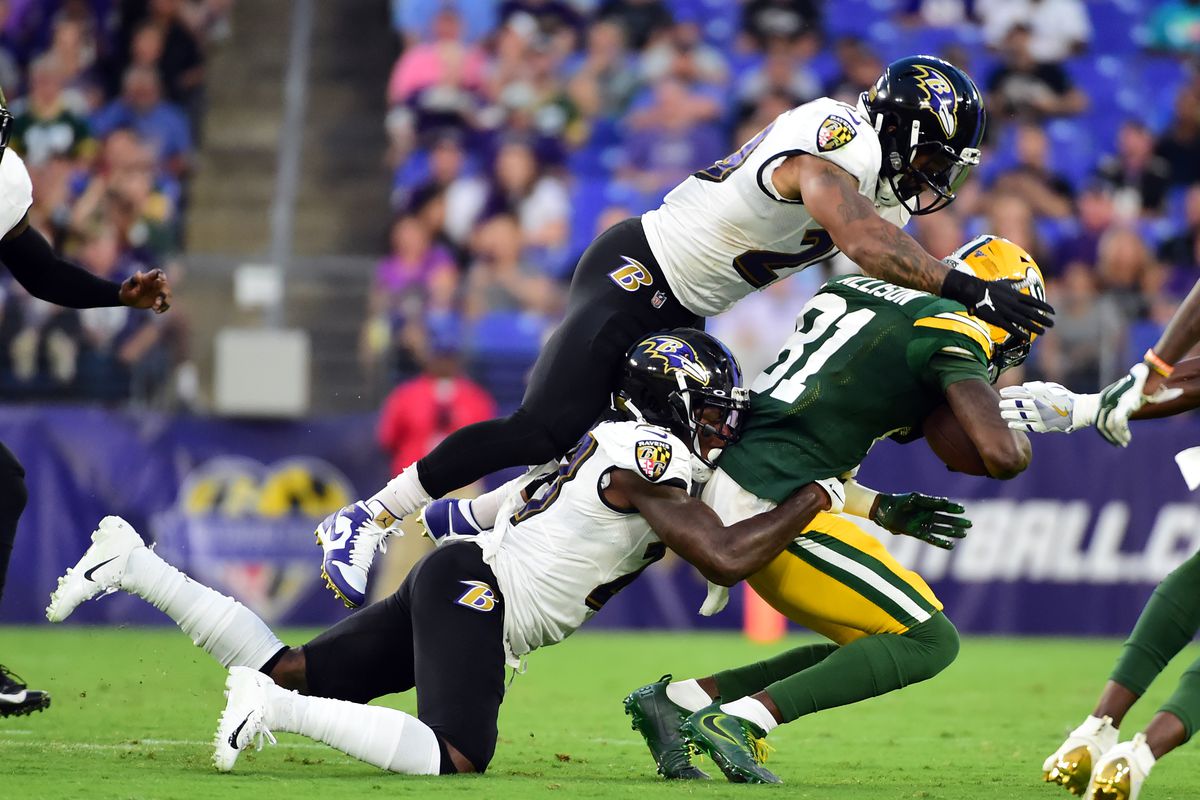 Geographic Focus: 100% of the country

Geographic Focus: The Pacific Northwest, Parts of Ohio and Kentucky

Geographic Focus: Arizona, Michigan and other parts of Midwest

Geographic Focus: Much of the country, outside pieces of West, Midwest and Florida

Steve Levy makes his NFL play-by-play debut this week, calling the second game of the Monday Night Football doubleheader between the Broncos and Raiders alongside Brian Griese and Louis Riddick. He has been employed by ESPN since 1993.

Although best known as a longtime SportsCenter anchor, Levy is a seasoned play-by-play voice. After not having a regular game-schedule for over a decade, he jumped into ESPN’s college football rotation in 2016 and quickly became one of the marquee voices of the sport. In fact, he was selected by the Worldwide Leader to call two Orange Bowls and a Fiesta Bowl before being rewarded with this Monday Night Football opportunity.

Interestingly enough, Levy’s best play-by-play work might actually be hockey, where he was the #2 voice on the NHL behind Gary Thorne for eight seasons. During that time span, he was on the call for the three longest Stanley Cup playoff games on this side of World War II. In 2016, Steve got back into the sport when ESPN obtained the rights to the World Cup of Hockey and he was assigned as the lead announcer.

He’s also well known to SportsCenter fans for his back and forth with Barry Melrose, covering the NHL

For those of us who remember Steve Levy giving hourly updates on WFAN in its early days, it’s nice to see him doing so well. He was good then, and he’s always impressed me.