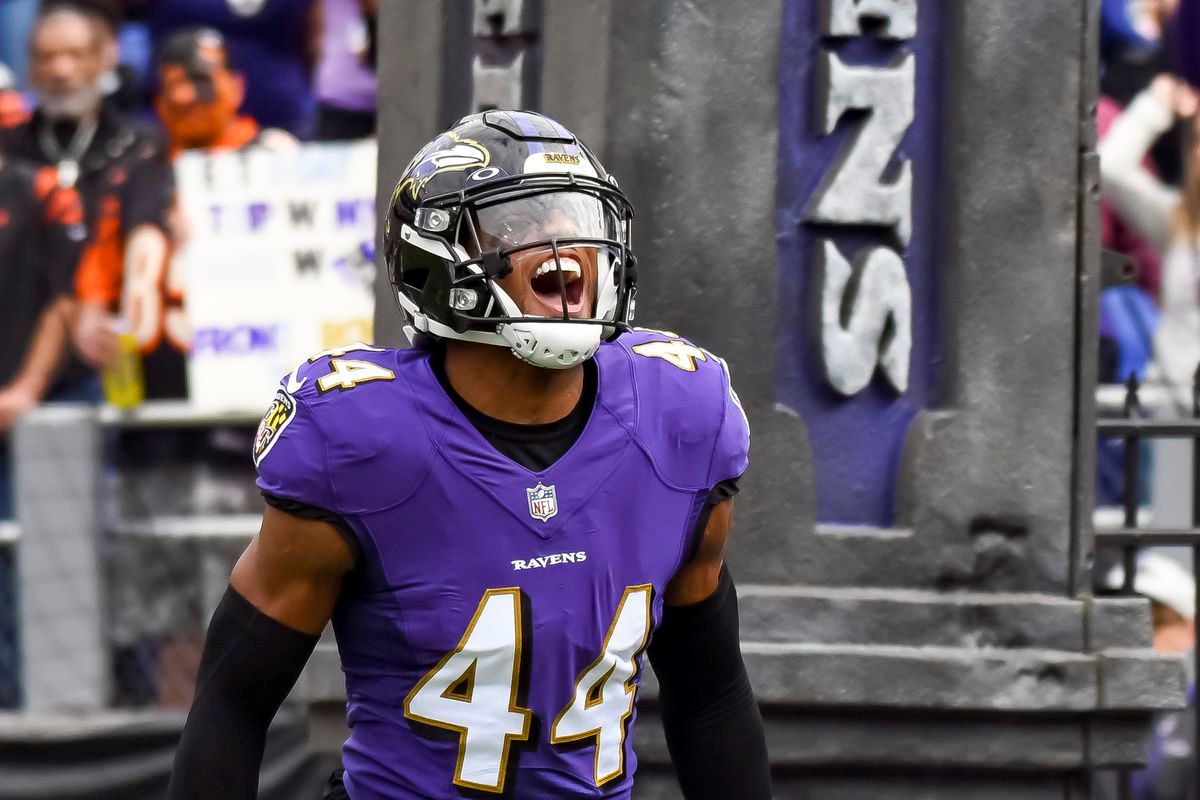 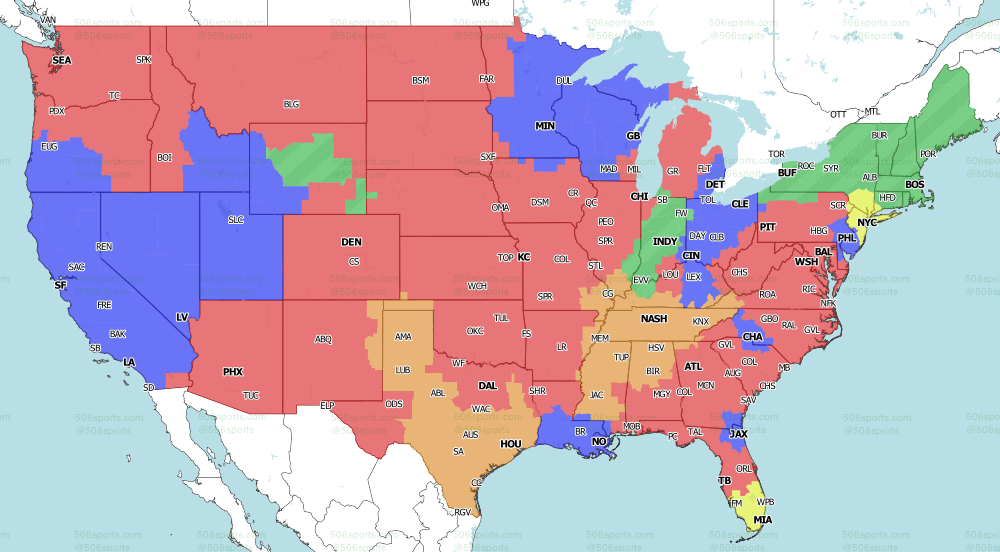 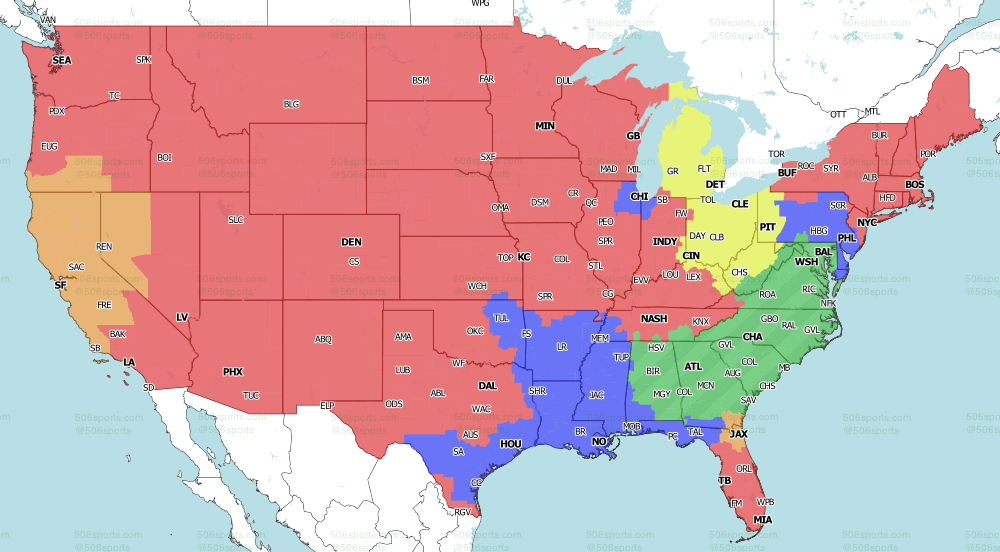 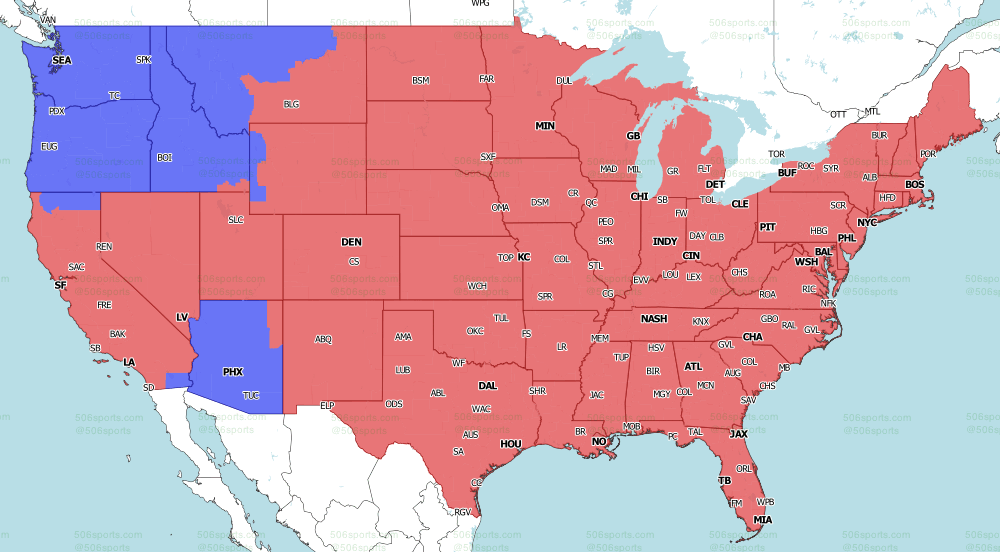 I checked Al Michaels’s autobiography. Interestingly, he’d already done work for NBC as the hockey announcer at the 1972 Winter Olympics–which is why he got what looked like the less than prime assignment of doing hockey at the 1980 Winter Olympics. By the way, interesting story about NBC in 1972: Ross Porter was part of the coverage and never appeared. He told the story that at the time he was the KNBC-TV sportscaster at 6 and 11 on the news, and NBC hired him to stay at the station and be ready to go on the air if they lost… Read more »