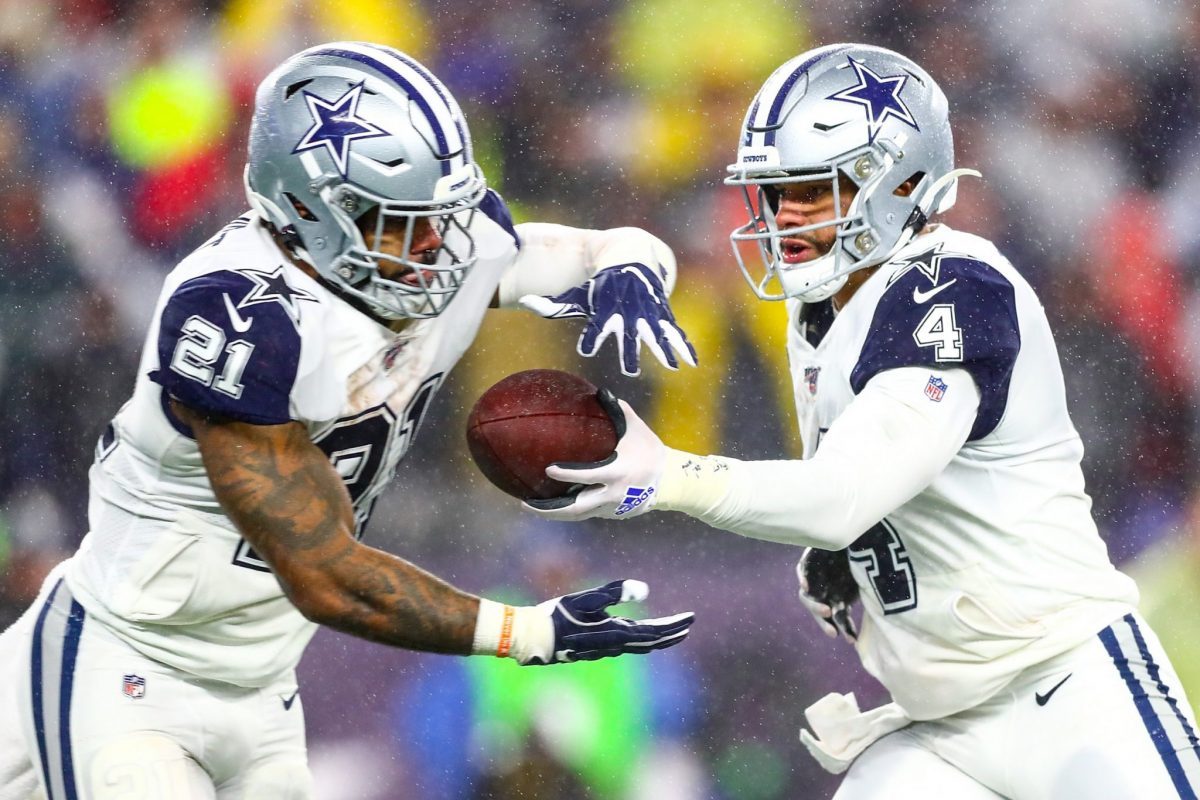 Jake Baskin has a profile of veteran Greg Gumbel below the schedule.

8 California markets including SF, San Diego and Sacramento and Pacific NW. Add Wyoming, Colorado, Utah and much of Montana. Plus: Kansas, Missouri, Oklahoma and southern markets from Arkansas, Louisiana, Mississippi and Georgia through the Carolinas and the Mid-Atlantic and much of New England

Mid-Atlantic south through the Carolinas and Eastern Georgia

Tennessee, Indiana, Louisville and Bowling Green, Ky, a couple Mississippi markets and Houston which will be the biggest  market picking up the game. Texans in same division

All of NYS except Buffalo and Rochester, Hartford, Ct. Big Midwest States of NFC North, Michigan, Illinois, Wisconsin and Minnesota, plus much of Indiana, Iowa, Nebraska and the Dakotas

Entire country with exception of the region covering game below, Chargers-Broncos. Arizona blacked out by NFL rule and will not run either of the two late CBS games

ESPN is in some 84 million homes Greg Gumbel has the call for Sunday afternoon’s matchup between the Redskins and Panthers. Gumbel, who has been a sportscaster for over 45 years, partners with two-time Pro Bowl quarterback Trent Green in their sixth season together on CBS’s #3 team.

Gumbel, 73, played baseball at small Loras College in Iowa but only got into media in his late 20s when his younger brother Bryant, a successful TV personality in his own right, informed him of a job opening at the NBC affiliate in their hometown of Chicago. The station hired him as a sportscaster, and he proved to be successful, working for NBC 5 for seven years.

He joined ESPN in 1979 as one of its original SportsCenter anchors and got his first play-by-play work when the fledgling network picked up a small NBA package in 1982. He spent time as a host on WFAN and later MSG Network, hosting Knicks and Yankees games and filling in for Marv Albert on play-by-play who often had other commitments. After coming into national prominence, Gumbel also briefly held play-by-play jobs for the Seattle Mariners and Cleveland Cavaliers.

CBS brought Gumbel in as a play-by-play announcer in 1988, and he would become their lead NFL host two seasons later. Greg held that job for four years at which point CBS lost its football package to Fox. In addition to his NFL work, he also called pro and college basketball and baseball and hosted CBS’ Winter Olympic coverage in 1992 and 1994. He jumped to NBC to work in similar roles as lead NFL host and to serve as an NBA and MLB play-by-play announcer.

Gumbel rejoined CBS in 1998 and was named top play-by-play announcer. He held the role for six seasons and called two Super Bowls, becoming the first and so far only African-American to work in the booth for The Big Game, play-by-play or analyst. Gumbel moved to the studio in 2004, but returned to play-by-play in 2006 on CBS’s #2 team. His partners over the course of his NFL announcing career have included Ken Stabler, Pat Haden, Phil Simms, and Dan Dierdorf in addition to Green.

Gumbel has been CBS’s lead studio host for the NCAA Tournament since his return to the network in 1998.