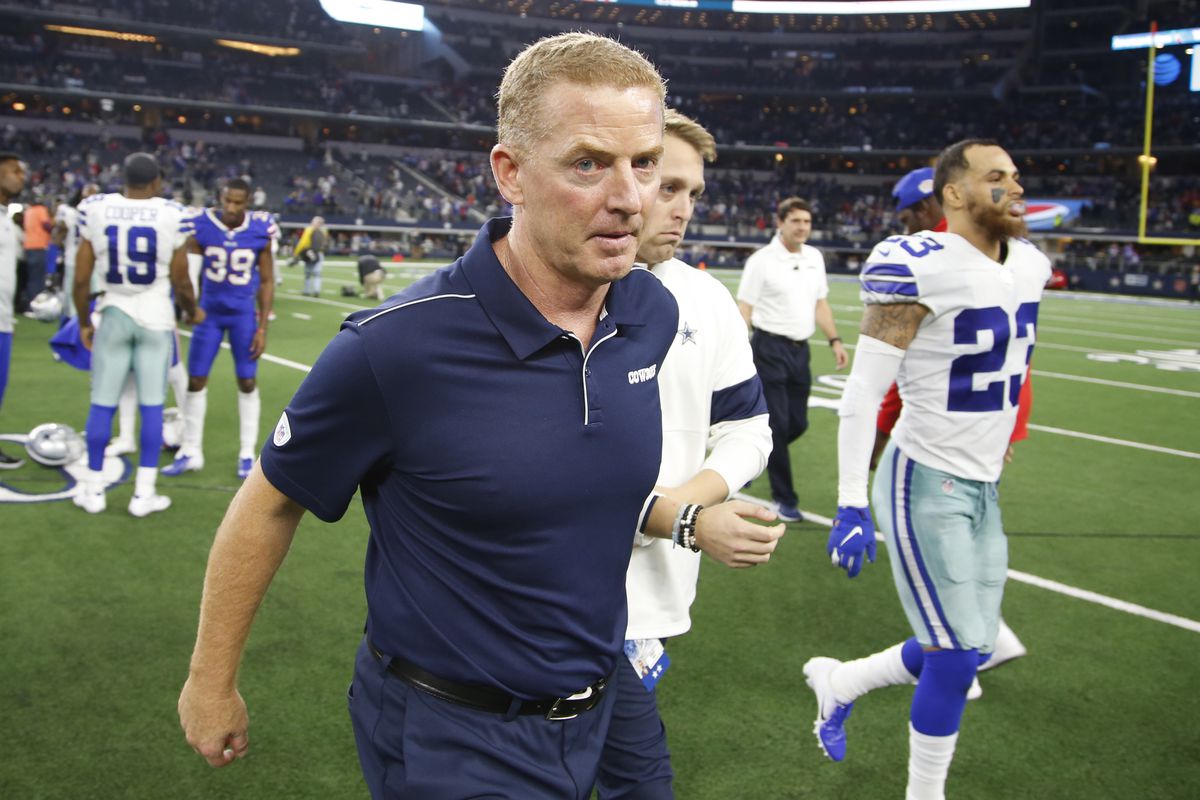 Fox penetrates through 99% of the country. NFL Network is in some 70 million homes. Amazon Prime has approximately 90 million subscribers. That’s more homes than ESPN penetrates

A Carolinas-Georgia showing with addition of  nearby Chattanooga, Tenn

Pretty much entire country with the exception of NFC North country, the Carolinas, DC, Virginia, Jacksonville, Tampa, Houston, Buffalo, LA and San Diego. In other words, everywhere, other than where the other 4 Fox games are going Carolina-Atlanta, Washington-Green Bay, Detroit-Minnesota and Chargers-Jacksonville. Fox affiliates see only one game this week

NEW YORK CITY, FOX5 WAS ADDED ON THURSDAY AFTER AN ARRANGEMENT WAS WORKED OUT BETWEEN FOX AND THE JETS

Largest coverage in the CBS 1p window, Other than New York City, Connecticut, a swath of the Midwest and much of Florida, Texas and the Mountain Zone, these two guys will be rambling away to much of America.

Much of Indiana, Eastern Illinois and 2 Western Florida markets

All of Ohio, 2 nearby Kentucky markets, 2 in West Virginia and Erie, Pa.

Illinois, Wisconsin, Marquette, Michigan, Iowa, DC, Virginia, Omaha, Nebraska and Alaska where the game begins 9am, when it’s probably still dark there at that hour

Not much geography for these two wretched teams. Because NYC market is so populated, it’s how CBS gets to 10%. McCarthy did the Mets for a while, so some might remember him there. NYC, Hartford and 3 Southern Florida markets. That’s it

ESPN is in approximately 84 million homes

ESPN is in 84 million homes

Beth Mowins makes her season debut Sunday when CBS televises eight games. She will call the Battle of Ohio between the Bengals and Browns, alongside former Giants running back Tiki Barber. Beth is the second woman to do play-by-play for a regular season NFL game, following Gayle Sierens, who called one game for NBC in 1987. Gayle was a long time television anchor in Tampa.

Mowins, 52, played Division I basketball at Lafayette College, where she is the program leader in assists by a wide margin. She returned to her hometown of Syracuse, New York after graduation and worked in that market on both radio and TV before being picked up by ESPN in 1994 as a play-by-play announcer for the network’s women’s sports coverage. Mowins has called NCAA championships in five different sports, but her longest run has been in softball, where she’s called games at the Women’s College World Series for 25 years.

Mowins followed Pam Ward into the college football lineup at ESPN, calling her first games in 2005 and joining the main Saturday rotation in 2015, where she continues to call a regular schedule. Beth was assigned to the second game of ESPN’s Monday Night Football opening week doubleheader in 2017 and 2018, and in each of the last three seasons has also filled in on CBS’ coverage. In addition to Barber, her NFL broadcast partners have included Rex Ryan, Jay Feely, Brian Griese, and Steve Beuerlein.