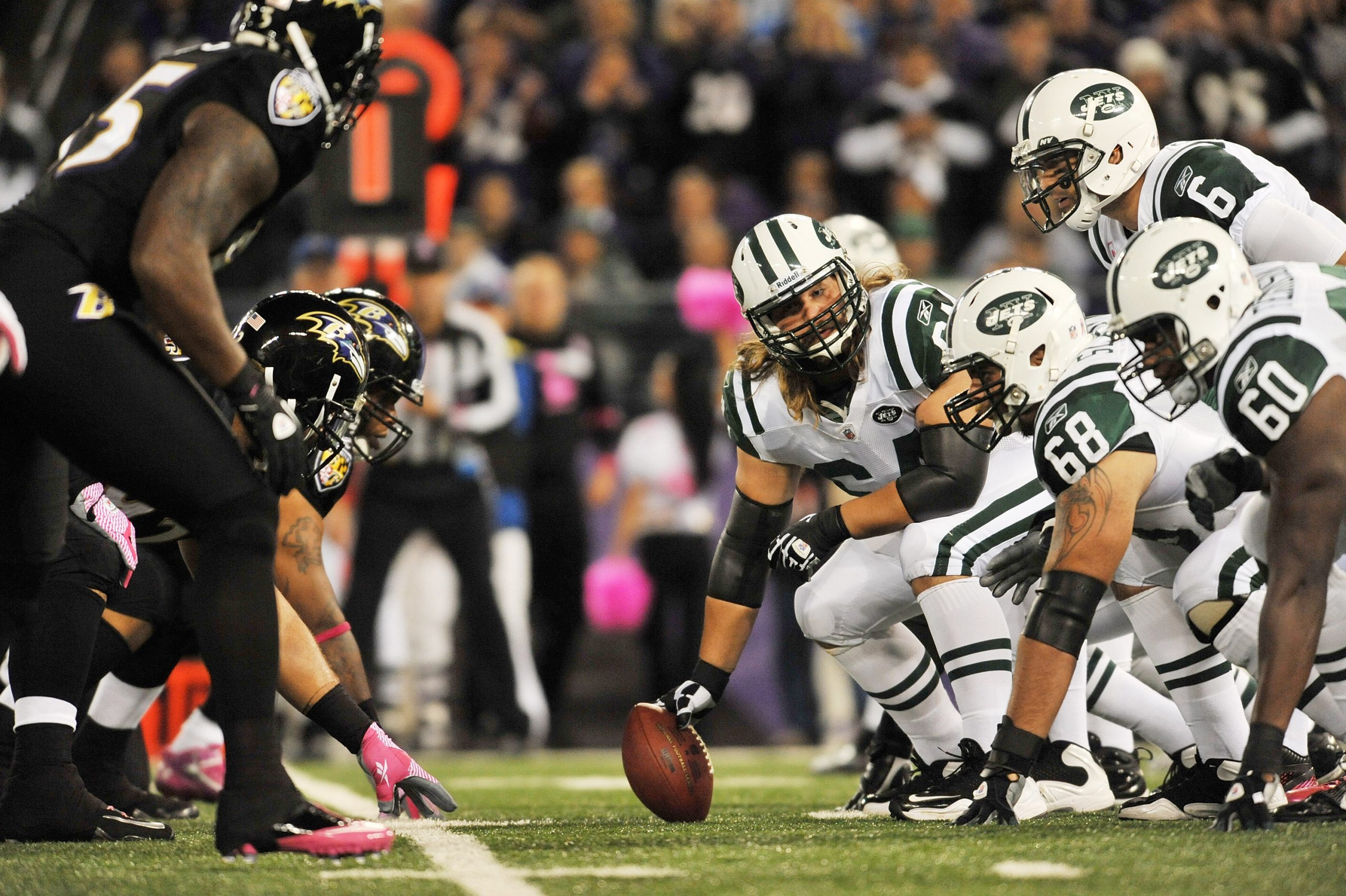 Fox penetrates through 99% of the country. NFL Network is in some 70 million homes. Amazon Prime has approximately 90 million subscribers.

ESPN is in approximately 84 million homes across the country

Joe Buck is calling two games this week for Fox, as the Jets take on the Ravens on Thursday and the Rams play the Cowboys late Sunday afternoon. As usual, his partner is Hall of Fame Cowboys quarterback Troy Aikman. This is the pair’s second year calling Thursday Night Football, and they are calling two games this week for the fifth time this season.

Buck, 50, is pretty much a household name at this point, having been one of the faces of Fox Sports for a quarter of a century. The son of Baseball and Football Hall of Fame announcer Jack Buck, the younger Buck made his Major League Baseball broadcasting debut at 18 and joined the St. Louis Cardinals’ broadcast team full-time in 1991. He continued calling games for the Cardinals until 2007, at which point he left the team to focus on his increasing national work.

Buck reached the top of his field in baseball first, being named the lead announcer for Fox’s baseball coverage when they secured MLB rights in 1996. He has continued in that role ever since, calling every World Series since then with the exception of 1997 and 1999, and is signed on to call the Fall Classic for at least two more years. He added golf to his plate in 2015 when Fox obtained the rights to the U.S. Open.

Buck was a member of Fox’ original NFL lineup, working on the #4 team for four seasons before leaving to focus on baseball. Fox lured him back to football after Pat Summerall cut back his schedule following the 2001 season. Buck was named as his successor, moving up to the #1 spot alongside Aikman and Cris Collinsworth, who left Fox after the 2004 season. He has been Fox’ lead NFL announcer ever since, and will call his sixth Super Bowl this February